Huddersfield Town travels to the West Midlands to take on West Bromwich Albion for instalment 28 of its 38 game Premier League season.

Managed by Alan Pardew, The Baggies currently sit at the foot of the Premier League table and have lost its last four games in all competitions. Pardew took the reins at The Hawthorns in November 2017, replacing long-serving former Manager Tony Pulis who was sacked by the Club.

West Brom’s last win came towards the end of January as a brace from Jay Rodriguez and an own-goal from Joel Matip saw them secure a 3-2 victory over Liverpool FC at Anfield to progress to the Fifth Round of the Emirates FA Cup. Pardew’s sided bowed out last weekend following a 2-1 defeat to Premier League rivals Southampton. 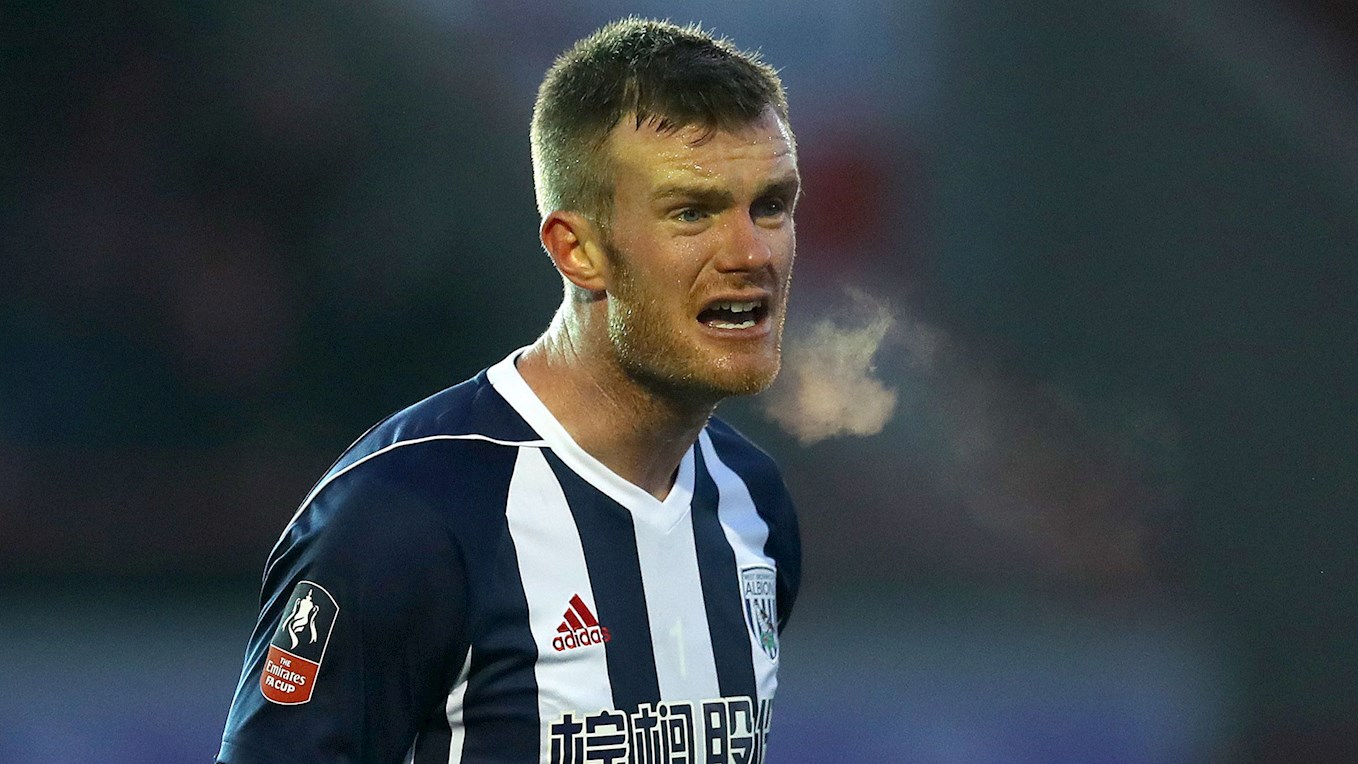 The Northern Ireland defender tops the FPL form chart for The Baggies over the last 30 days. Brunt has spent time in both the left-back and left-midfield positions for Alan Pardew’s side and has five assists to his name this season. 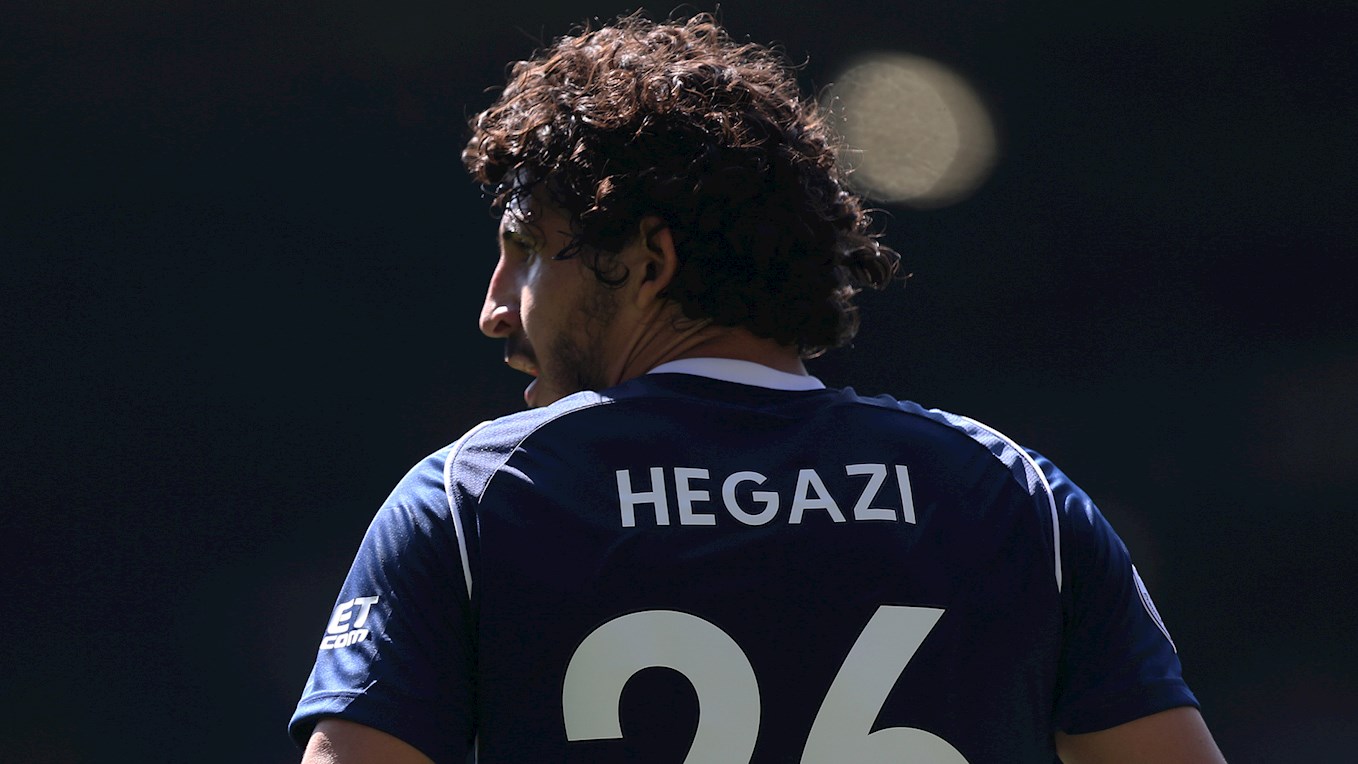 Having initially joined West Brom on loan at the start of the season from Egyptian side Al Ahly, The Baggies exercised a clause in the loan agreement to make his transfer a permanent one in December 2017. The central defender interestingly features in 20.4% of all FPL teams and has scored two goals this season. 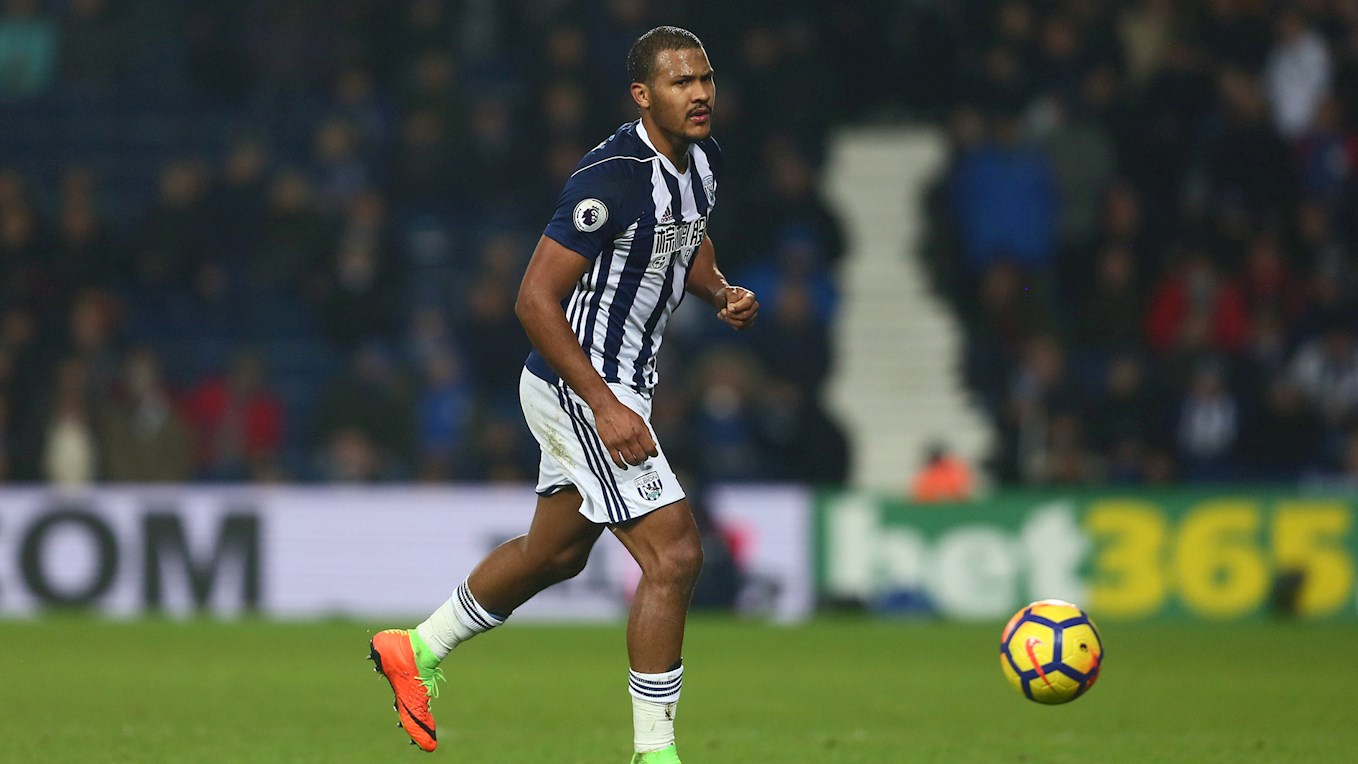 The Venezuelan joined The Baggies for a reported club-record fee of £12million in August 2015 and has scored 20 goals in 90 appearances for the West Midlanders. Rondón was on the scoresheet for West Brom last Saturday as they bowed out of the Emirates FA Cup at the Fifth Round losing 2-1 to Southampton.

* Form is a player’s average score per match, calculated from all matches played by his club in the last 30 days.

Daniel Sturridge hobbled off with an injury to his hamstring just three minutes into his West Bromwich Albion debut in their 3-0 defeat to Chelsea at Stamford Bridge. The Baggies are also yet to hand a debut to January recruit Ali Gabr who was an unused sub having received a work permit in time for their game against Southampton last Saturday.

David Wagner gave an update ahead of his side’s Emirates FA Cup Fifth Round tie against Manchester United on Saturday evening. Michael Hefele was ruled out that game through illness, with the Head Coach also revealing that Sean Scannell had suffered an injury to his shoulder, ruling him out for 4-6 weeks.

Town’s Head Coach will give a further update on the availability of his squad at Thursday’s pre-match Press Conference.

Huddersfield Town will wear the its Red Alternate kit for the trip to the West Midlands. There are limited sizes still available to purchase - click here.

By Car: The Hawthorns is located on the A41, around half-a-mile from Junction 1 of the M5.

By Train: The Stadium is accessible from the Hawthorns train and Metro station only. Head towards New Street, Birmingham and head towards The Hawthorns which is a short walk from the main station.

By Coach: Coach travel is still available from the Ticket Office priced at £17 and departing PPG Canalside at 10.45am - click here to purchase.

Huddersfield Town has sold its full allocation of 2,737 tickets for the game.

If you didn’t manage to get a ticket to the game, why not listen to full commentary of the match anywhere in the world courtesy of BBC Radio Leeds via #HTTV? To find out more, click here.

Due to essential repairs being undertaken on the M6 between junctions 6 (Spaghetti junction) and 8 (RAC building, Walsall) to the north west of Birmingham there will be night time closures on this section of the motorway

Potential diversions to consider (from the south and east)

Use the M40 north / M42 / M5 north and then M6 north
You might also like to consider using the M6 toll for the northbound journey, and this will avoid the roadworks

DO YOU REMEMBER OUR LAST MEETING AT THE HAWTHORNS?