How does Christopher Schindler compare to other defenders in the Premier League and is he Huddersfield Town’s top performer defensively?

Christopher Schindler has played 2,276 minutes for Town so far this season in the Premier League, fourth behind Jonas Lössl, Mathias Zanka and Aaron Mooy. Jonas and Mathias have, in fact, played every single minute for Town in the top-flight this season.

The 27 year-old is one of the Club’s leading performers defensively and has put himself up with the Premier League’s elite, challenging at the top of a number of statistical charts.

The German centre-back is top in the Premier League for the number of interceptions he has made this season.

Schindler is two interceptions ahead of Crystal Palace’s Yohan Cabaye. His fellow centre-back, Mathias Zanka, is also competing at the top of the table making 56 interceptions. The closest Town player to the defensive pair is Jonathan Hogg who has made 34.

The defender is also ranked third in terms of clearances in the Premier League so far this season for both normal and headed clearances. Christopher is once again top of Town’s clearances table and is behind Shane Duffy (Brighton & Hove Albion) and Ahmed Megazi (West Brom) for clearances and Duffy and Ben Mee (Burnley) for headed clearances.

Closing in on the defender is fellow Terrier Mathias Zanka. The Denmark international has recorded 174 clearances and 83 headed clearances, whilst Tommy Smith has the third highest ranking.

📹 Watch some of Christopher Schindler's best bits from the @premierleague season so far! #htafc ⚽️🔵⚪️ (AT) pic.twitter.com/vD8npByPNv

The only defensive statistic that Christopher Schindler isn’t top of when compared with his Huddersfield Town teammates is tackling!

Schindler has recorded nine tackles fewer than Aaron so far this season but is topping the charts for the Premier League in terms of last man tackles completed.

In the heart of Town’s defence, Christopher Schindler has also been dominant in the air. The 6ft 2ins tall defender has won the eighth most aerial battles in the top-flight this season; the third highest defender in the chart!

Laurent Depoitre (104) and Steve Mounié (88) are in second and third for Town in the Premier League.

Finally, Town’s vice-captain is also leading for the Club in terms of blocks made to deny shots on goal. Christopher is ranked 10th in the Premier League, Brighton & Hove Albion’s Lewis Dunk has recorded the most.

Schindler, however, is quite far ahead of his Town teammates with Mathias Zanka making 11 and Jonathan Hogg with 8.

SCHINDY ON A REALLY IMPORTANT WIN 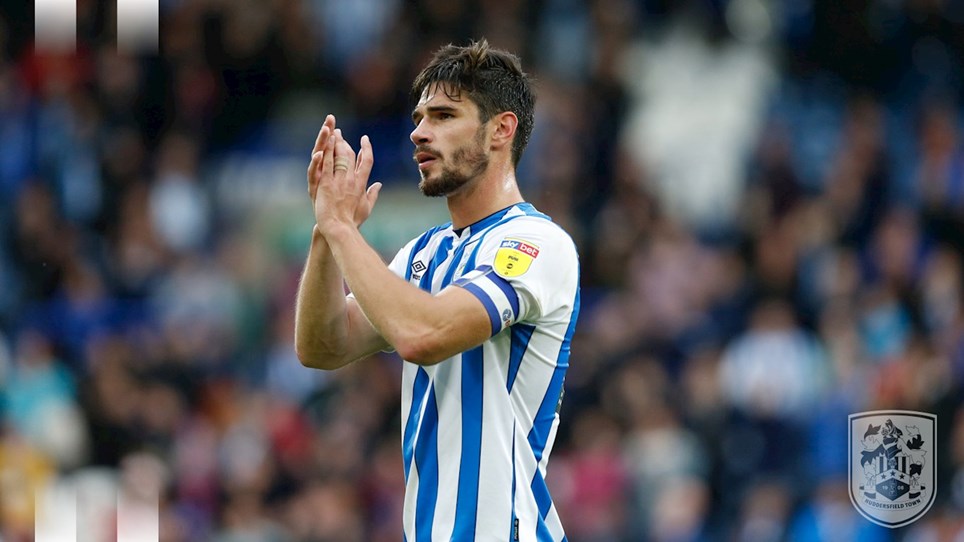 SCHINDLER ON THE IMPACT OF COWLEYS 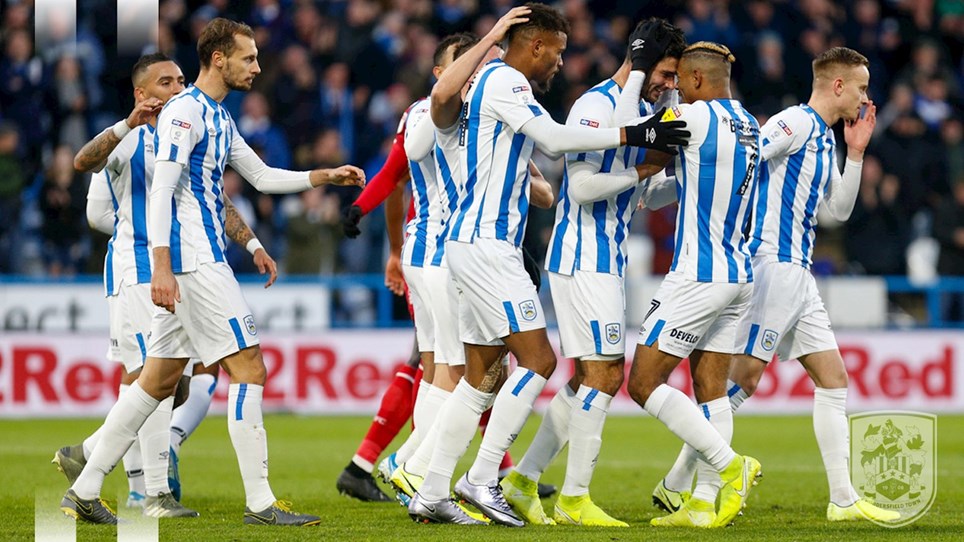 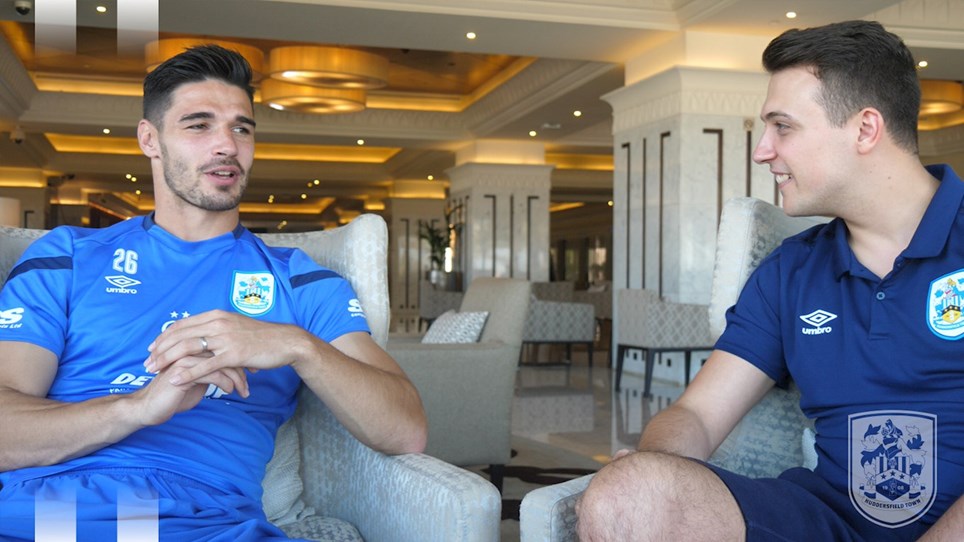 DID SCHINDY ANSWER YOUR QUESTION?


Young Terriers continue their fitness and college work at home

WE CAN ALL PLAY OUR PART

COME DINE WITHOUT ME: BEBEK PANGGANG

YOUR CHANCE TO WIN A SIGNED FIERY CORAL SHIRT!