Young town Fans along with their parents and grandparents were treated to an afternoon of entertainment at the February half-term Junior Blue & White Foundation party held at PPG Canalside.

Magician Joseph Jay kicked off the entertainment with a magic show on stage in the Radcliffe Suite before an appearance from Huddersfield Town mascots Terry and Tilly.

The Junior Blue & White Foundation members were then treated to a visit from nearly the whole Huddersfield Town First Team squad signing autographs, merchandise and posing for pictures.

Several young supporters also won some great prizes on the Tombola including signed shirts, footballs and other Huddersfield Town merchandise. 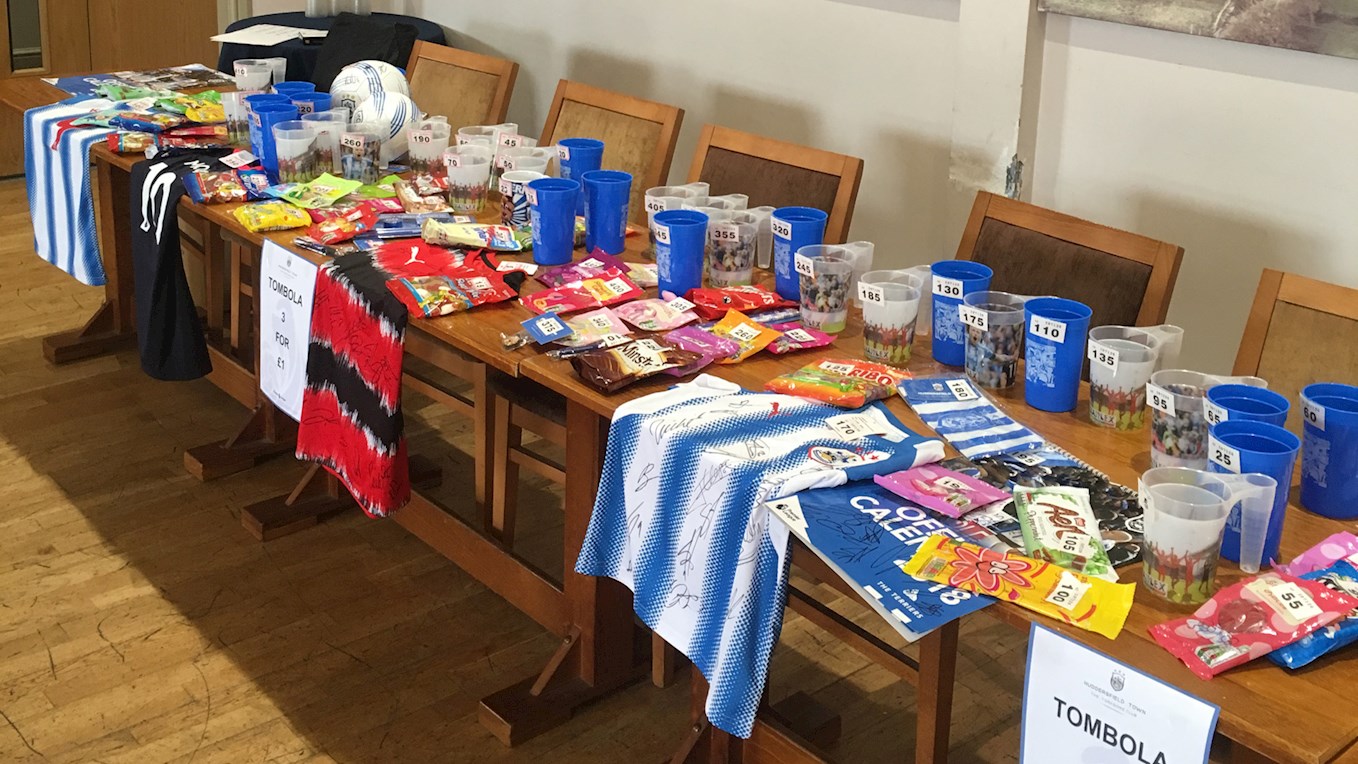 This party is just one of the many great benefits of joining the Blue and White Foundation!

The other benefits include:

- A FREE exclusive gift for joining
- Entry into our weekly 'On the Move' lottery to win a share of £2,000 worth of prizes and a rollover prize totalling up to a maximum of £5,000
- Entry into a weekly prize draw to win 'money can't buy' prizes
- Entry in to the annual end of year £20,000 jackpot draw with 10 X £500 runner up prizes
- A discount worth £5 off the value of your Season Card
- FREE junior foundation membership for your children and grandchildren, giving them the chance to be a mascot at a First Team game
- Free PPG Canalside membership

For more details or to become a member of the Blue and White Foundation please CLICK HERE.