The Huddersfield Town centre-half earned 21 points over his last four Gameweek appearances ahead of the trip to Arsenal.

He has supplied a goal, an assist, a clean sheet and three bonus points in that run.

Aaron Mooy (£5.1m) and Laurent Depoitre (£5.1m) were both very unlucky not to get among the points in the midweek clash with Brighton and Hove Albion. 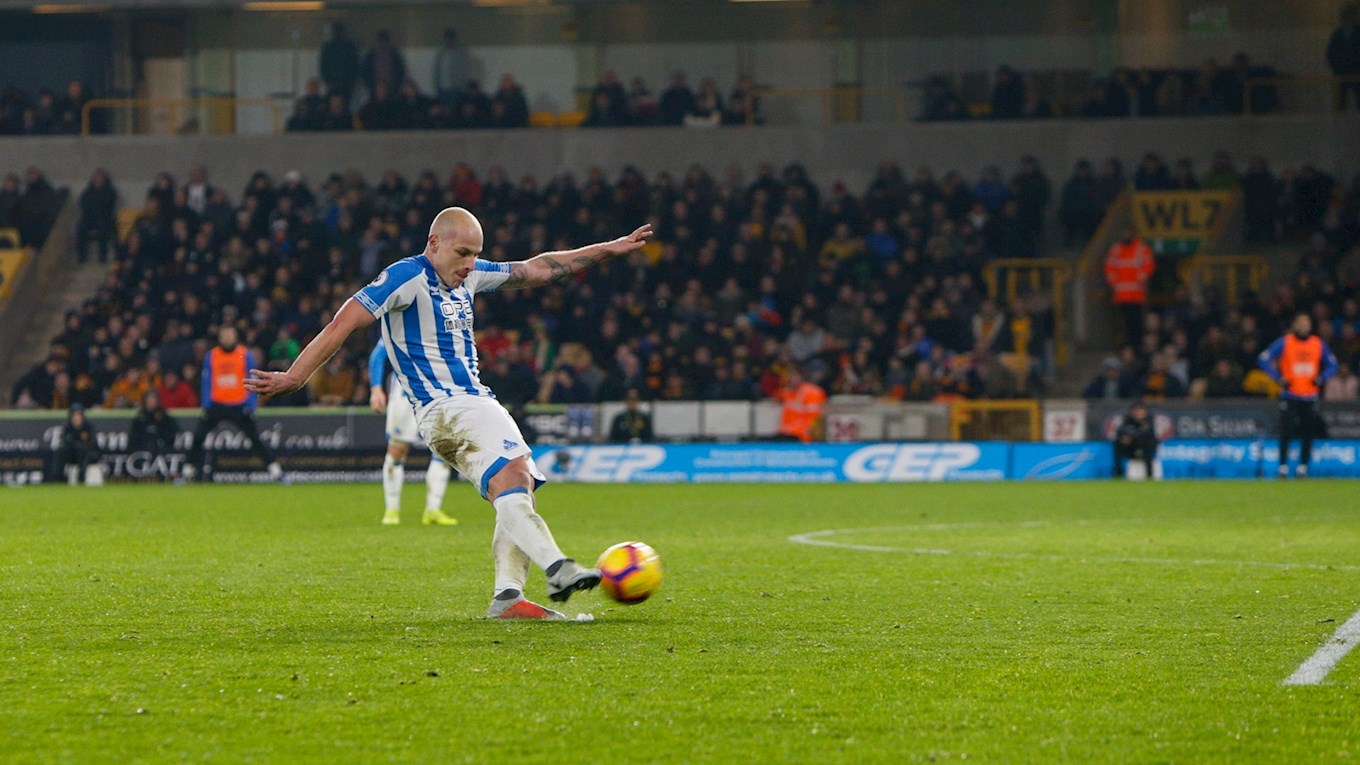 Mooy (above) created six chances for his team-mates, joint-top for Gameweek 15.

The Australia international has produced 10 key passes and 11 shots on goal over the last four Gameweeks.

Impressively, Mooy is one of only three players, along with Eden Hazard and Andros Townsend, to produce double-figures for both statistics in that period. 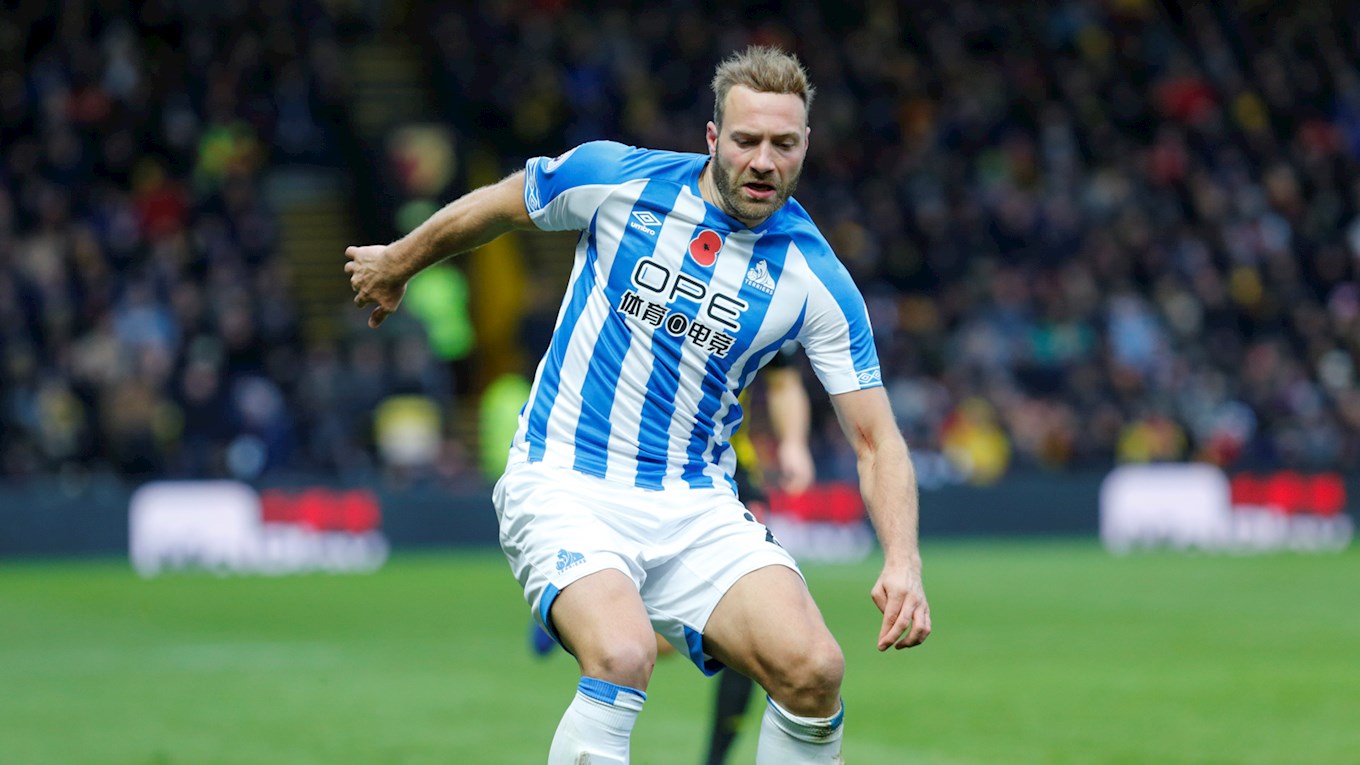 The Belgian’s five shots inside the penalty box were second only to the six of Richarlison in Gameweek 15.

Encouragingly for David Wagner’s men, their hosts have failed to keep a clean sheet in each of the last eight Gameweeks.