You can now buy a match-worn shirt from Huddersfield Town’s Premier League games against Watford and West Ham United with all the proceeds going to the Royal British Legion.

There are 34 Huddersfield Town items up for auction from the Club’s Premier League games, including the shirt worn by goal scorer Alex Pritchard!

All the match worn, and match issued shirts have been signed by David Wagner’s First Team squad and are now available to be bid upon via eBay until Sunday 9 December 2018; all the items have a different end time. 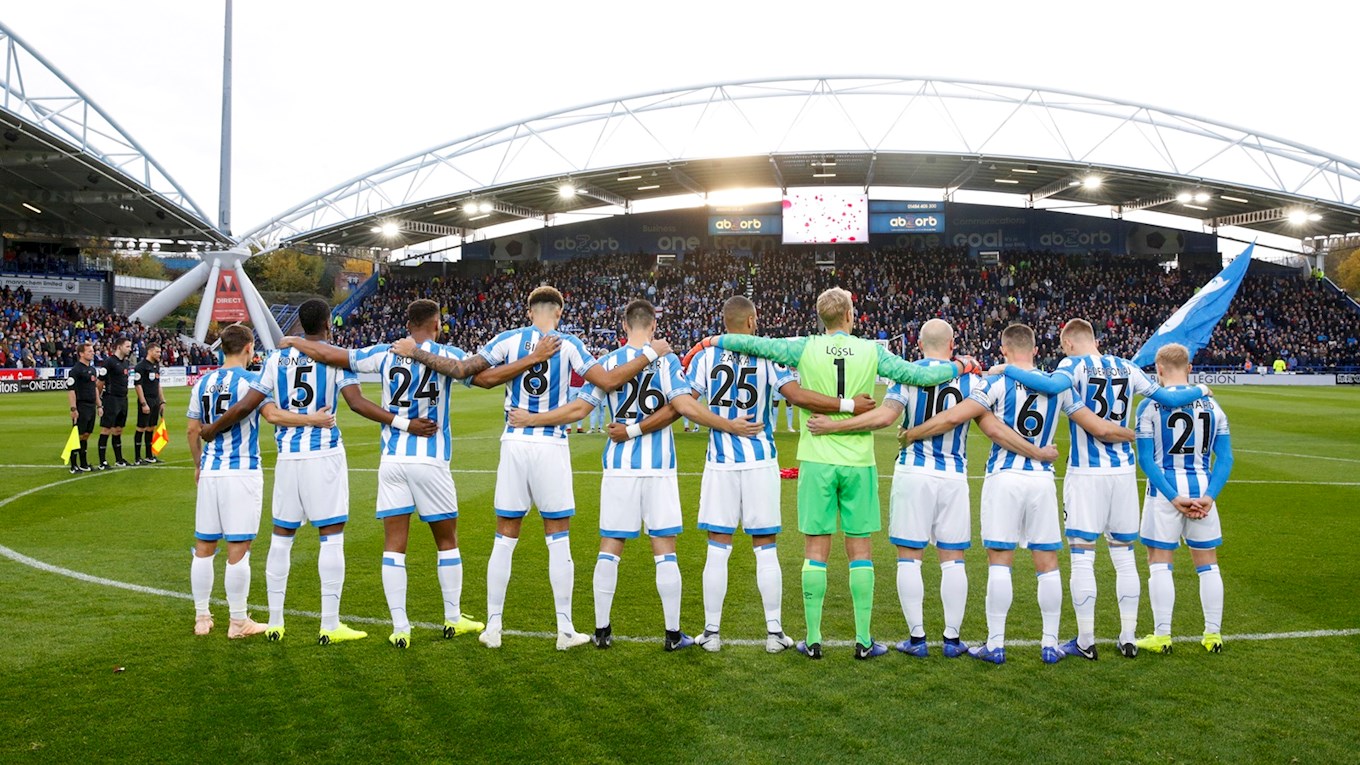 The Premier League has been proud to support The Royal British Legion for many years, making a significant contribution to raise much-needed funds to help people in the Armed Forces community.

All the money raised from the auctions of each shirt will be donated to The Royal British Legion.