Alex Pritchard (£4.8m) has the goal threat to offer a cut-price midfield option in Gameweek 15 of Fantasy Premier League.

The Huddersfield Town attacker has fired 10 shots on goal in the last four matches, netting in the Gameweek 12 home clash with West Ham United.

He will look to take advantage of AFC Bournemouth’s poor run of form on Tuesday evening.

The Cherries have lost each of their last four fixtures, conceding nine goals - only Southampton, with 12, were less resilient.

Notably, Pritchard produced a goal and an assist in the Terriers’ previous meeting with their midweek hosts, a 4-1 win in Gameweek 27 last season.

Laurent Depoitre (£5.1m) will be pushing for a spot on the teamsheet, regardless of Steve Mounie’s (£5.8m) availability at the Vitality Stadium.

David Wagner could look to freshen up his options in attack due to the congested schedule, allowing the Belgian a first start since Gameweek 10.

Erik Durm’s (£4.4m) delivery down the flank could be decisive, with Chris Lowe (£4.4m) still sidelined. 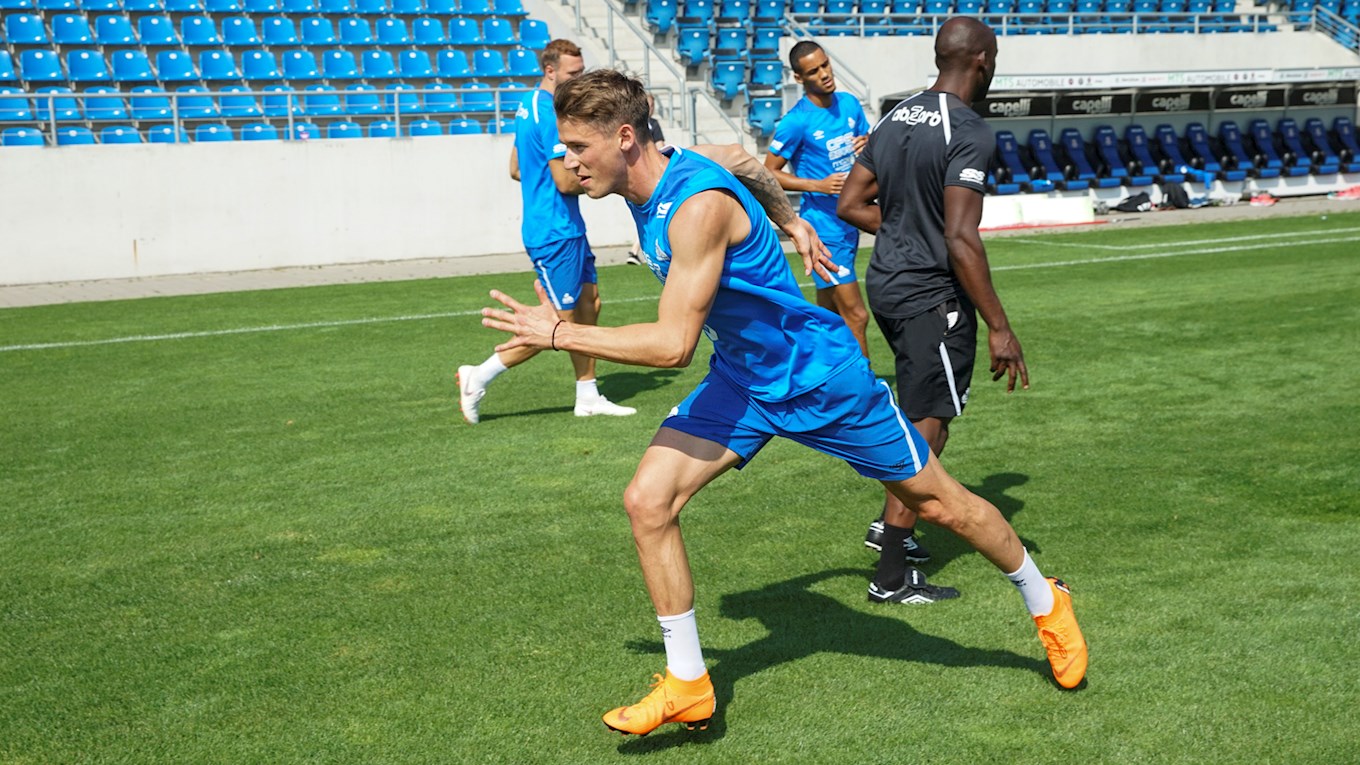 Durm excelled in Huddersfield’s last away fixture, a 2-0 win at Wolverhampton Wanderers in Gameweek 13.

He claimed an assist and clean sheet to record 11 points, his highest haul of the season.