Are you in the Christmas spirit? Why not come down to the Perrys Fanzone ahead of Huddersfield Town’s game against Newcastle United on Saturday to get involved in some pre-game festivities!

As we get closer to Christmas, the Perrys Fanzone is getting festive and this weekend a Giant Snow Globe is coming down.

Supporters of both young and old, will be able to go inside of the Globe as snow is fired out into it; it certainly makes for great pictures! 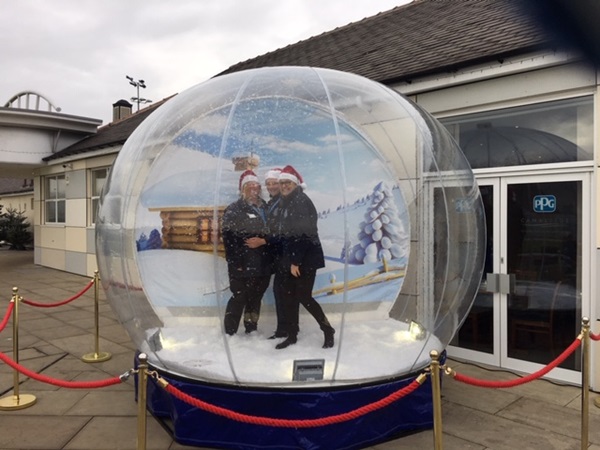 Younger supporters could also go into the Globe showing off face paint of their favourite team. Artifaces are on hand to provide youngsters with special Huddersfield Town face paint designs.

The right-back made over 350 appearances for Huddersfield Town, either side of a two-year spell at Saturday’s opponents, Newcastle United.

The event will take place at 12.30pm exclusively in the Function Suite. Make sure you come early to get your seat and armed with questions.

Alongside all these activities, supporters can watch Manchester City vs Everton on a big screen and a live performance from Terrier Brass, who are back by popular demand, will also take place.

If you want some food before heading to the game, look no further than the Perrys Fanzone! As always, the match day menu is open to supporters selling a selection of the delicious food, including Pork Pie supplied by Haighs Farm Shop, whilst a special Indian Street Food stall is also available.

If you fancy something sweet afterwards, there’s a candy floss and sweet van offering supporters something extra special before the game

Why not have your pre-match pint – or soft drink – at the Perrys Fanzone too? As always, the bar inside PPG Canalside is open, which sells Magic Rock’s special Huddersfield Town beers. There is also the John Smith’s Bar open outside serving a selection of draught beers. 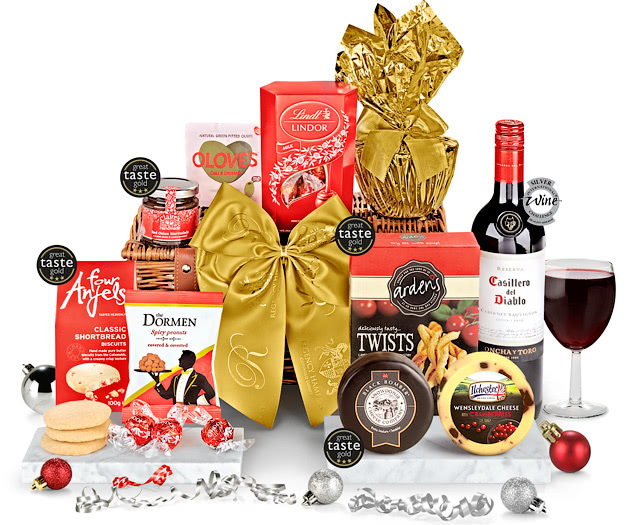 Perrys is also supporting one of the Club’s 2017/18 chosen charities, Forget Me Not Children’s Hospice, giving fans Over-18 an opportunity to buy a raffle ticket to win a luxury hamper (above), which was kindly donated by Regency Hampers. The lucky winner will be drawn out during Boothy’s Beer & Banter at the Perrys Fanzone on 22 December 2018.

htafc.com can also confirm that the Perrys Fanzone will remain at PPG Canalside until the end of the 2018/19 Premier League season.

More activities will be announced running up to the game, but make sure you follow @perrysfanzone on Twitter!