German centre back heads to the Midlands

The popular 27-year-old centre back has joined the Midlands club, managed by Aitor Karanka, for a fee that will remain undisclosed.

‘Hef’ joined the Terriers in the summer of 2016 after leading German club Dynamo Dresden to the 3. Bundesliga title and quickly established himself as a cult hero with the Club’s fans, netting on his Championship debut in unusual fashion in a 1-1 draw at Aston Villa.

He was a regular during Town’s promotion campaign, playing alongside Christopher Schindler as a virtual ever-present as the Club secured passage to the Premier League through the dramatic Play-Off campaign. 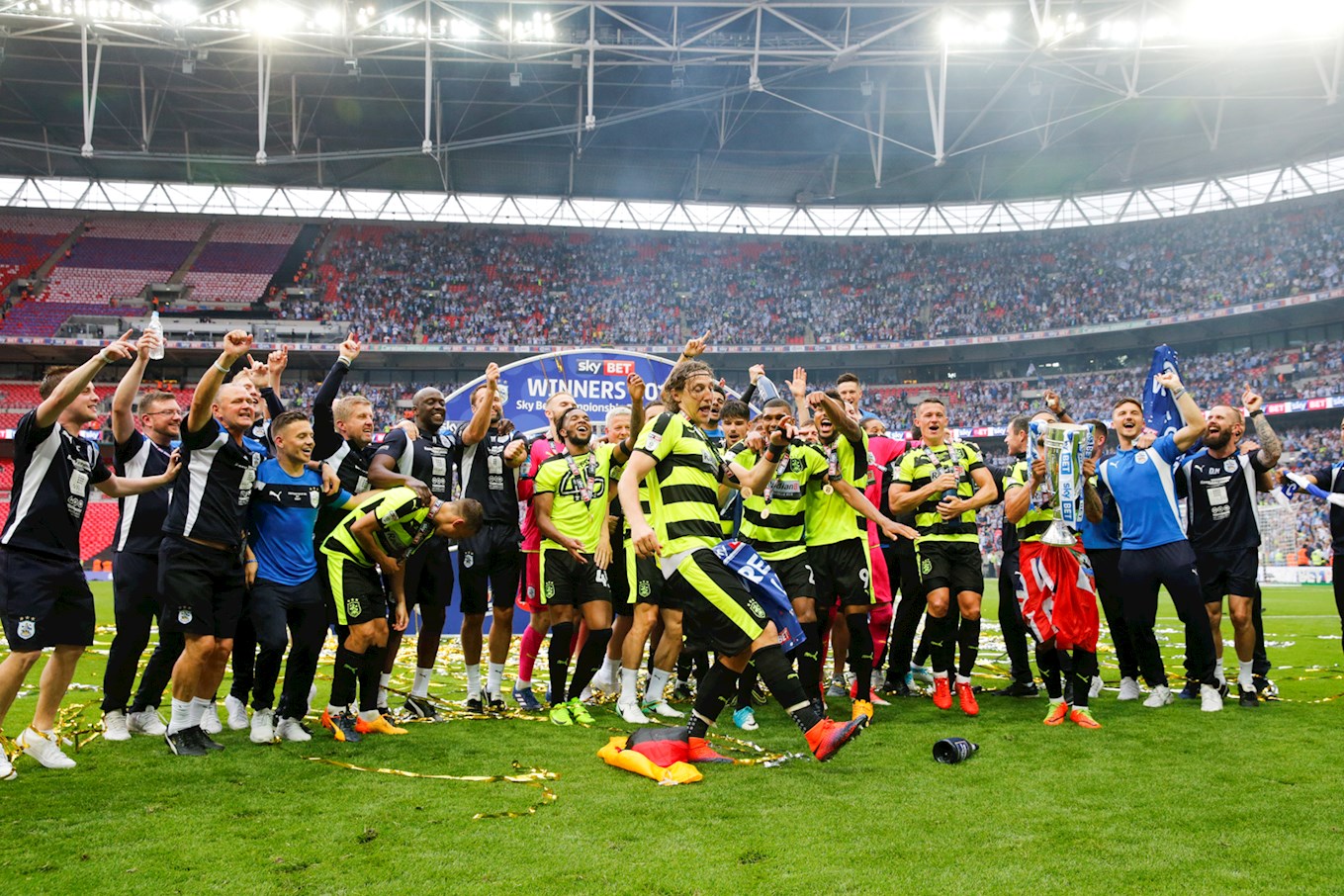 However, he was restricted to just two appearances as a substitute in the Premier League last campaign in an injury-hit season, as well as four starts in cup competitions.

Michael has netted five times in 48 games for Town ahead of this move.

“Michael and I have discussed what’s best for him and the Club throughout pre-season and I believe this transfer is the correct option for everyone.

“He is a player that I cannot guarantee game time to this coming season and that is why he will now join Nottingham Forest.

“We all know what ‘Hef’ can bring to the pitch and what a superb character he is too, so I am sure he will be a big success at his new Club. He has played a big part in what we have achieved here in the last two seasons and I wish him all the best.”

“’Hef’ isn’t a player we really wanted to lose, but he only has a year remaining on his current contract and understandably he was looking for the security of a longer deal.

“Given everything he has contributed in getting this Club to where it is today, letting him pursue this transfer to Nottingham Forest was the right thing to do.

“Nottingham Forest is getting a hell of a player and a terrific person as well. Michael will always be welcome back here as a friend of Huddersfield Town.”