Young Terrier signs for The Tykes

The right-back made his professional debut in last season’s Carabao Cup as David Wagner’s side progressed to the Third Round of the competition with a 2-1 win over Rotherham in August 2017.

The 18 year-old spent the first half of last season on loan at Bury before returning to play an integral role for Mark Hudson’s Under-23 side.

Williams has also spent time with the First Team in pre-season and provided the cross for Steve Mounié to head home the late equaliser in a 1-1 draw against SV Darmstadt.

“We would to thank Jordan for his all his efforts during his time at the Club and we’d like to wish him the very best for the future.

“It’s always good to see players progress into professional football and we are happy that he’s secured himself a deal to play in the Football League." 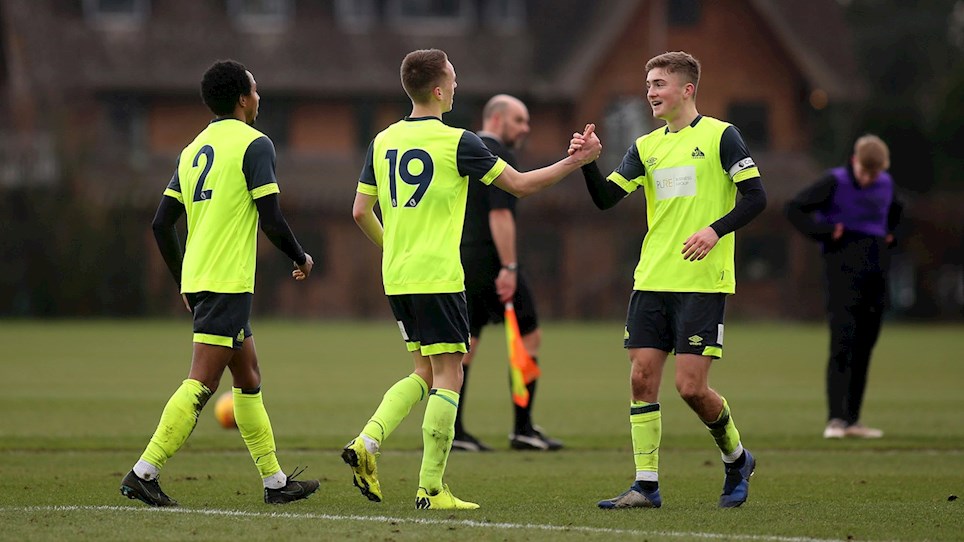 
Superb Young Terriers’ display against a top Spanish side

HARRY TOFFOLO: HIS CAREER SO FAR

PICK UP A SPECIAL EDITION OF THE TERRIER!


Tommy Elphick on the importance of the Terriers Together message