Forward departs for Sky Bet League One side

The 23 year-old initially joined the Terriers in July 2015 signing on a three-year deal from Manchester City.

Town recently took up a clause in Jordy’s contract to keep him with the Terriers for a further year, meaning he would have remained with Town until at least the summer of 2019.

Having made only one senior appearance for Town - in an FA Cup tie against Notts County in November 2015 - Jordy established him as a good source of goals in Sky Bet League 1, scoring 23 goals in 114 appearances on loan spells at Wigan, Walsall, Bradford City and most recently Fleetwood Town.

Hiwula will now link up with former Huddersfield Town manager Mark Robins who is currently in charge of the Sky Bet League 1 side.

Robins guided his side to an instant return back to Sky Bet League One having won the Sky Bet League 2 Play-Off Final in May with a 3-1 win against Exeter City. 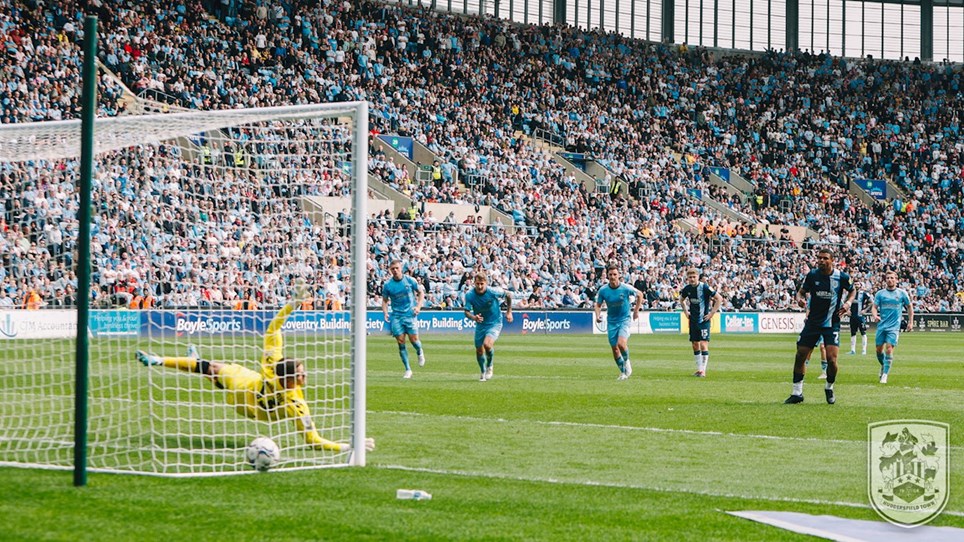