Three of Town’s Premier League fixtures across October and November 2018 have been selected for live coverage by UK broadcasters.

The first game selected is the home clash with Liverpool FC, which will now be shown live on BT Sport. The fixture will still be played on Saturday 20 October 2018 but will now kick-off at the later time of 5.30pm.

Another home game in October has been selected for live UK TV coverage. The match against newly-promoted Fulham at the John Smith’s Stadium will be shown on Sky Sports and will now be played on Monday 5 November 2018, 8pm kick-off.

The final Town game to be selected for UK TV coverage before the end of November is the away fixture at Wolverhampton Wanderers, which will now be shown on Sky Sports and will take place on Sunday 25 November 2018, 4pm kick-off.

Here’s a summary of those fixture changes:

Town already have one game confirmed for live UK TV coverage; the away game at Manchester City on Sunday 19 August 2018, 1.30pm kick-off, which will be live on Sky Sports.

The domestic TV picks for December and January fixtures are scheduled to be announced on 12 October 2018.

You cannot beat watching Town live, of course! Tickets for the home game against Cardiff City on Saturday 25 August are on general sale now; click HERE to buy online! 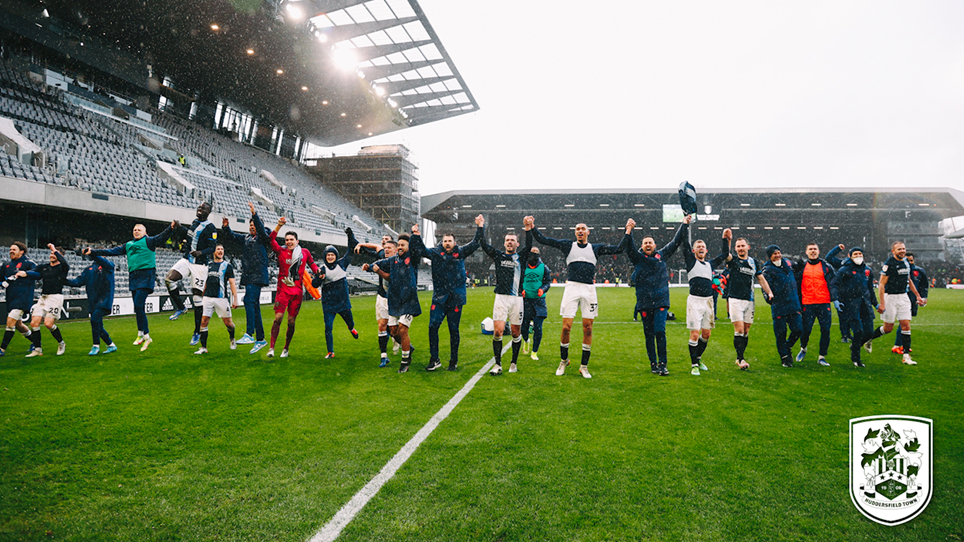 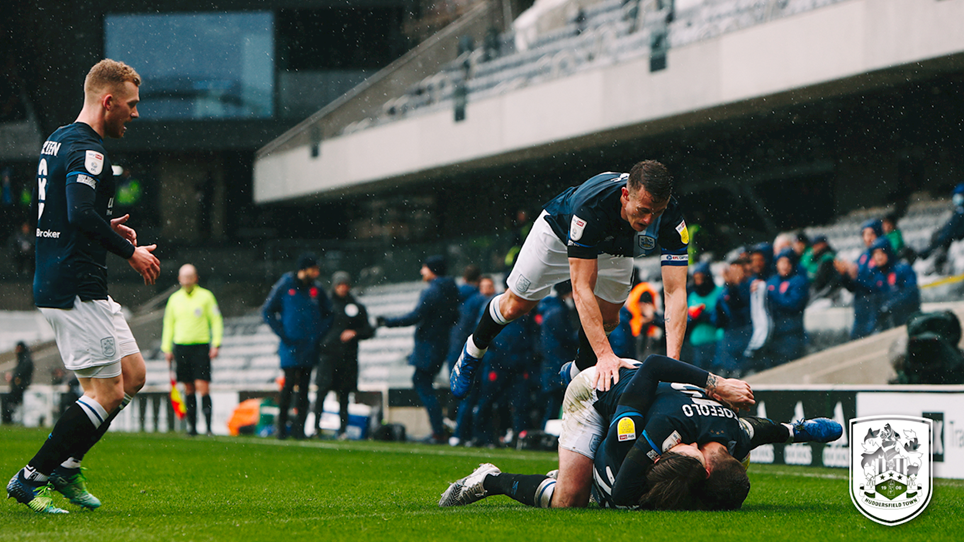