Adama Diakhaby makes his first competitive start for Huddersfield Town today as one of five changes to the team to face Cardiff City; 3pm kick-off at the John Smith’s Stadium.

After substitute appearances in the first two games of the new campaign, the French winger comes into the side as David Wagner shuffles his pack to face Neil Warnock’s Bluebirds.

Rajiv van La Parra also makes his seasonal debut today, whilst Jonathan Hogg returns to captain the side after missing last weekend’s defeat at Manchester City with a hip problem.

The other two players missing at the Etihad last weekend – Aaron Mooy (paternity leave) and Zanka (thigh) – also return to start this afternoon.

Ramadan Sobhi is also missing from the match day squad after picking up a knock in training yesterday. 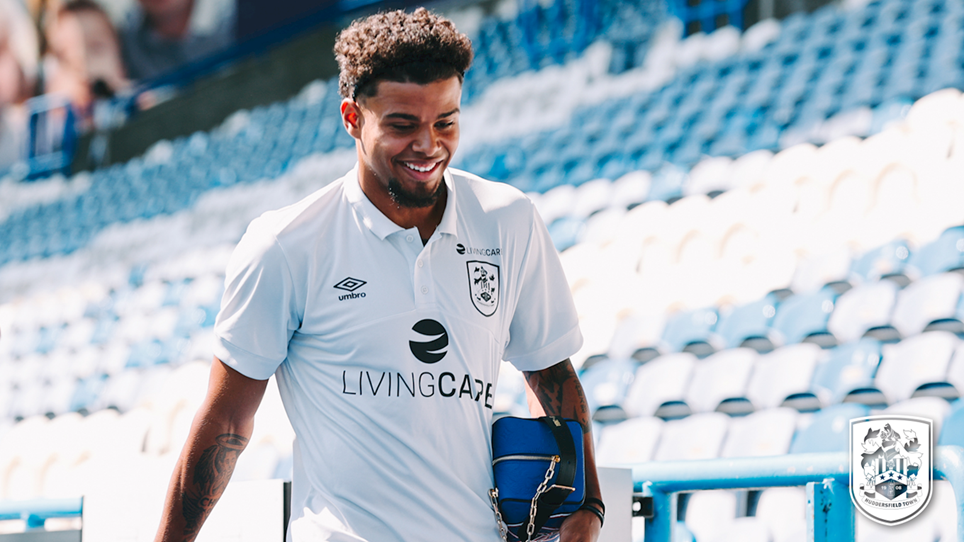