Christopher Schindler could have an instant impact for FPL Managers

Christopher Schindler’s (£4.5m) contribution in defence can have an instant impact on the plans of Fantasy Premier League managers.

Yet at home last season, no defender made more clearances, blocks and interceptions (CBI) in the Premier League than Schindler’s total of 177.

That was instrumental in helping The Terriers to seven clean sheets at The John Smith’s Stadium.

And those CBI statistics will boost the German’s chances of bonus points should we claim another shutout. 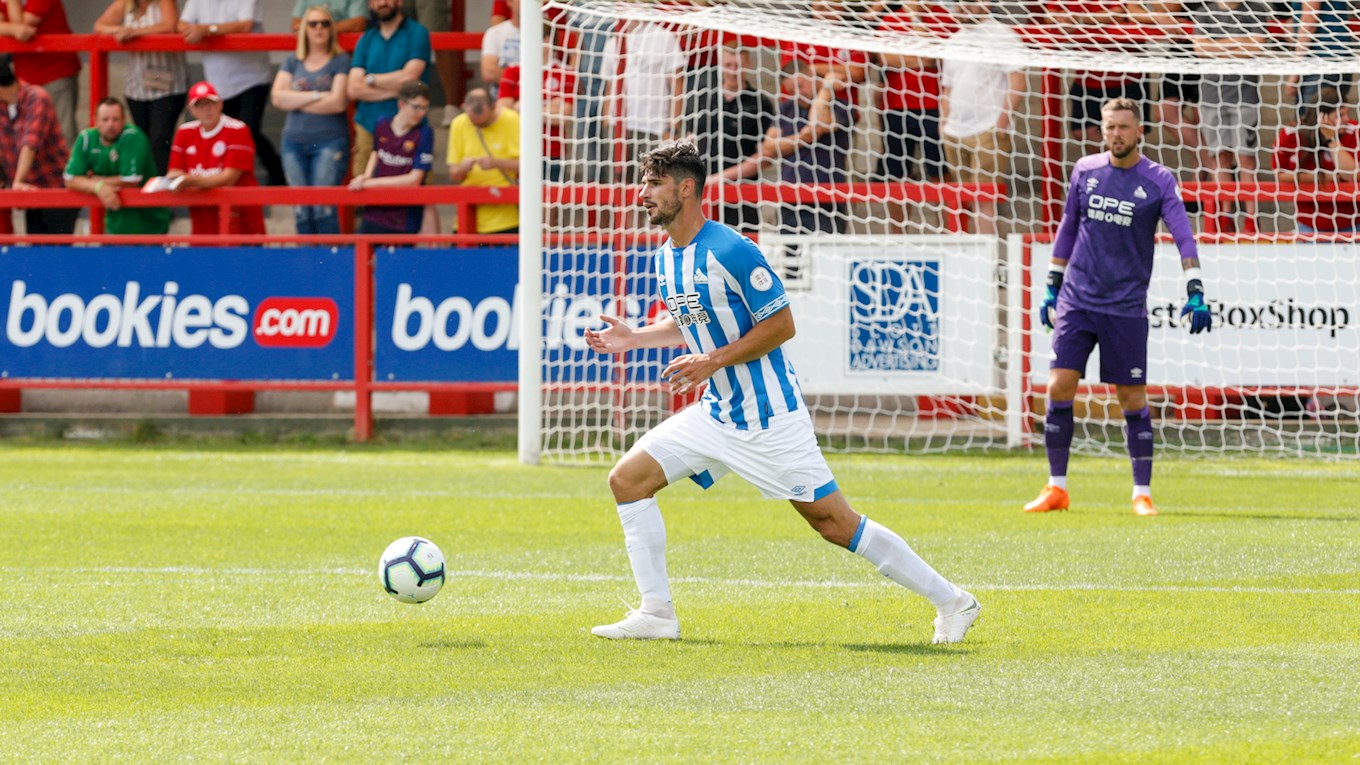 David Wagner’s formation against RB Leipzig in our final friendly of the summer suggests that he could roll out a wing-back set-up on Saturday.

The 3-5-2 mirrored the system utilised against Manchester City, Chelsea and Arsenal in our final three fixtures of 2017/18.

That could allow Chris Löwe (£4.5m) to continue his fine form down the left flank.

Löwe has been our chief creator over the summer friendlies, supplying three assists. 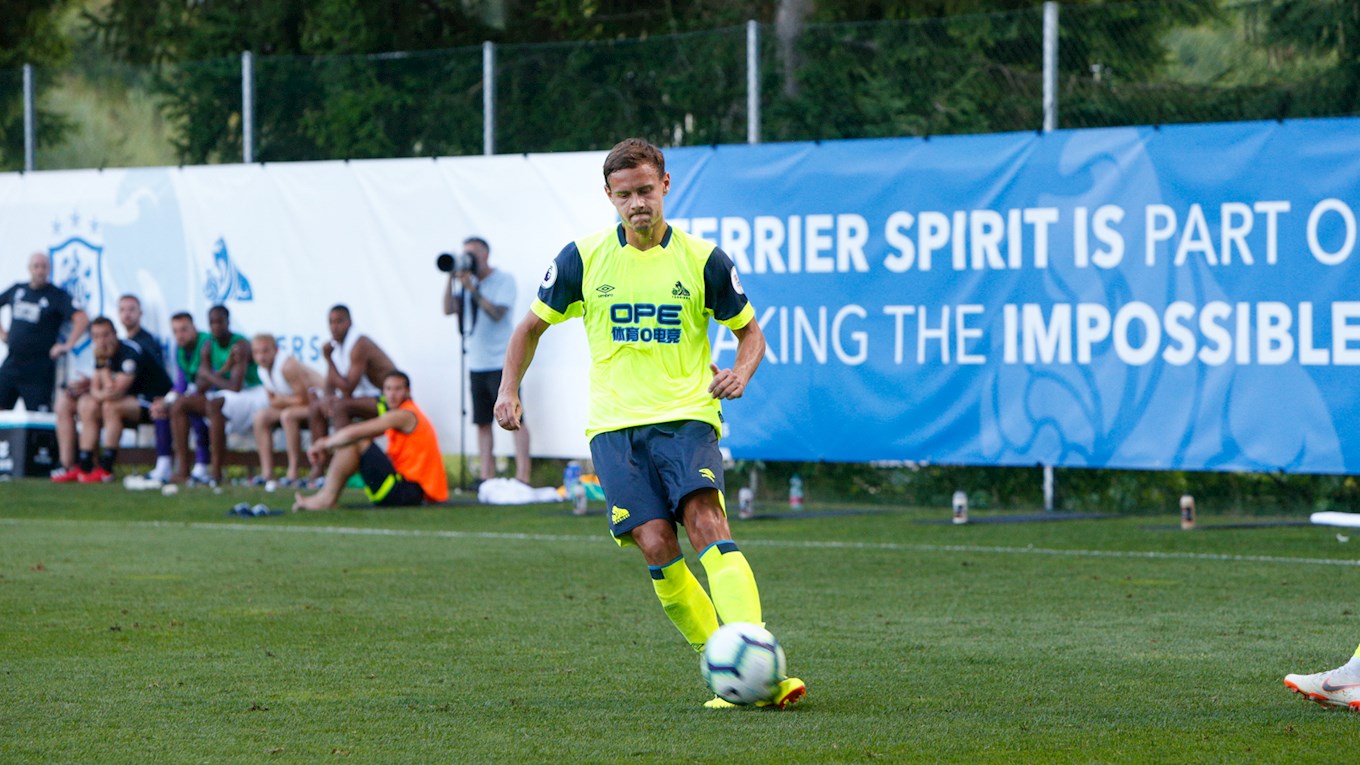 Up front, Steve Mounié (£6.0m) and Laurent Depoitre (£5.5m) have both found the net in recent friendlies.

They scored three and two goals respectively as we finished the summer on a four-match unbeaten run.

Depoitre’s performances against Chelsea last season may be a big factor, though – he scored home and away in our two meetings.

Chelsea, meanwhile, are expected to line up in a 4-3-3 formation under new Head Coach Maurizio Sarri.

With a number of First Team players late back to training due to the World Cup, Pedro (£6.5m) has been afforded a new lease of life on the right of a front three.

The Spaniard is Chelsea’s top scorer in pre-season with two goals.

He also scored in the corresponding fixture in Gameweek 17 last season.