Alex Pritchard a main threat for Town in home matches

A home match with Cardiff City could bring Huddersfield Town players to the attention of Fantasy Premier League managers.

Neil Warnock’s men arrive as the only side yet to score this season.

As seven of the Terriers’ 10 clean sheets in 2017/18 were recorded at the John Smith’s Stadium, their defensive prospects are on the rise.

Despite featuring on just 10 occasions, his total of 16 chances created at home was bettered only by the 26 of Aaron Mooy (£5.4m).

Alex Pritchard (£5.0m) was similarly productive in front of his own supporters.

The winter arrival from Norwich City created a scoring opportunity every 34.7 minutes in home matches in 2017/18.

He also fired an attempt on goal every 40 minutes at the John Smith’s Stadium.

With a 4-2-3-1 formation potentially on the cards from David Wagner, Pritchard’s impact in the central support role can be crucial.

Steve Mounié (£6.0m) got off the mark in FPL by supplying the assist for Jon Stanković’s (£4.0m) goal at Manchester City last weekend.

The Benin international’s threat in the air can pose big problems for the visitors on Saturday.

Cardiff’s defence ranks in the bottom five for both attempts conceded from set plays, with 12, and shots inside the box allowed, with 20. 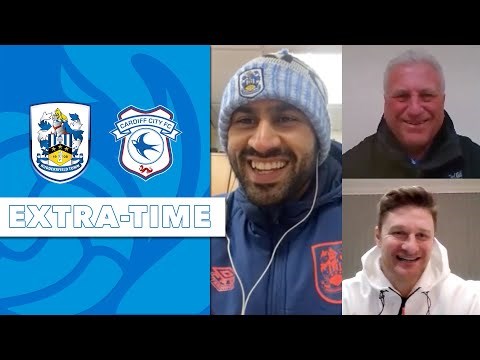 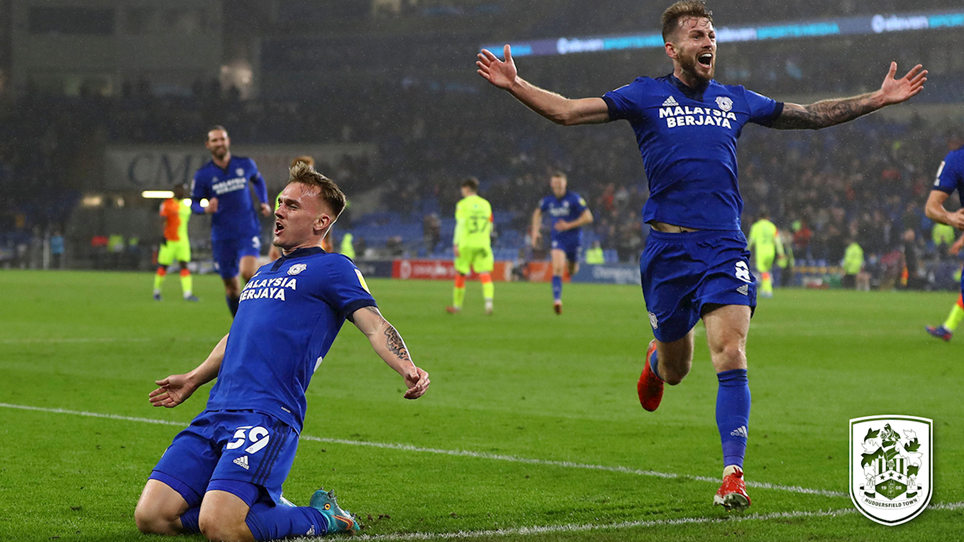