Huddersfield Town’s first away fixture of the 2018/19 Premier League campaign comes on Sunday 19 August 2018, as the Terriers take on Manchester City in a 1:30pm kick-off.

David Wagner’s side will travel to the Etihad Stadium, the home of the current Premier League Champions, where the Terriers managed to secure a hard-earned point towards the end of last season.

Pep Guardiola has added three summer signings to his title-winning side, most notably making the addition of Riyad Mahrez from Leicester City for a reported fee of £60 million. The Spaniard also brought in Daniel Arzani from fellow City Football Group club Melbourne City and defender Philippe Sandler from Dutch side PEC Zwolle.

Guardiola’s side started the title defence last weekend with a solid 2-0 win over Arsenal; Raheem Sterling and Bernardo Silva getting a goal in each half at the Emirates to secure all three points for City.

Town come into the game off the back of a 3-0 defeat to Chelsea in the opening game of the season at the John Smith’s Stadium and will be searching for a first victory over Manchester City since November 1999.

City’s all-time leading goal scorer finished the last campaign with 21 league goals. He continued his fine goal scoring record for the Cityzens bagging a brace against Chelsea in the Community Shield. 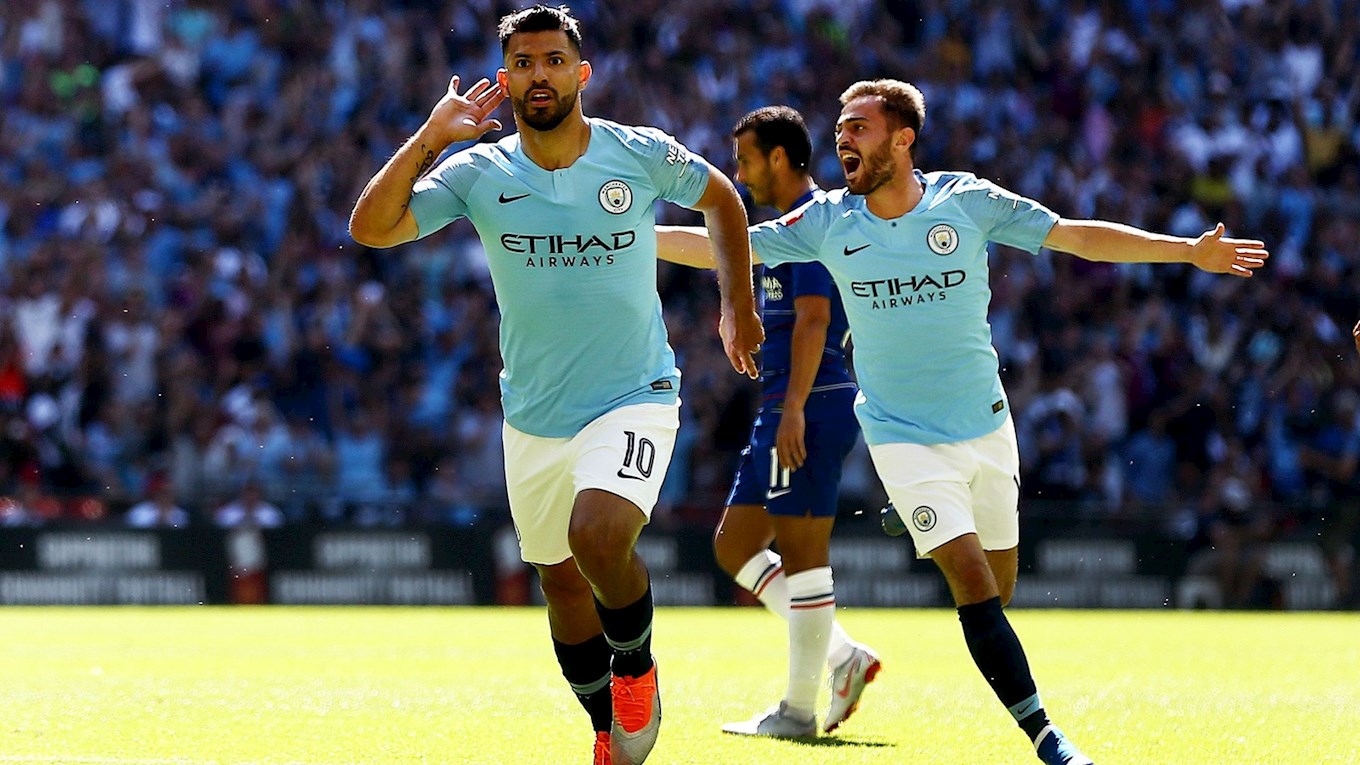 Returning from a whirlwind World Cup in which he helped England make the Semi-Finals of the competition. Sterling will be hoping to better the impressive 18 goals and 11 assists that he racked up last season in the league and got off to a good start, scoring on the opening day of the season against Arsenal. 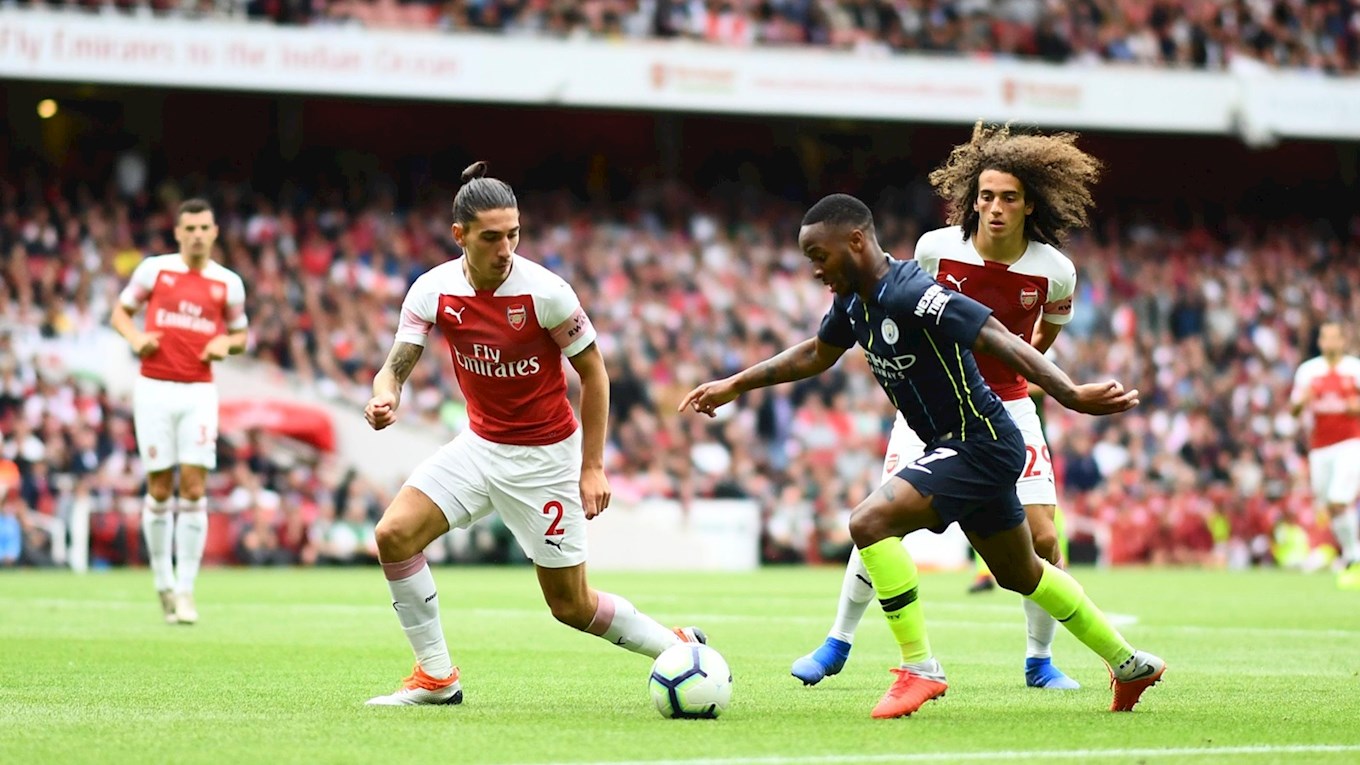 Still just 21 years of age, Gabriel Jesus has averaged a goal every 45 minutes in the Premier League. City has lost just one league game in which he has featured since his transfer from Palmeiras back in January 2017. 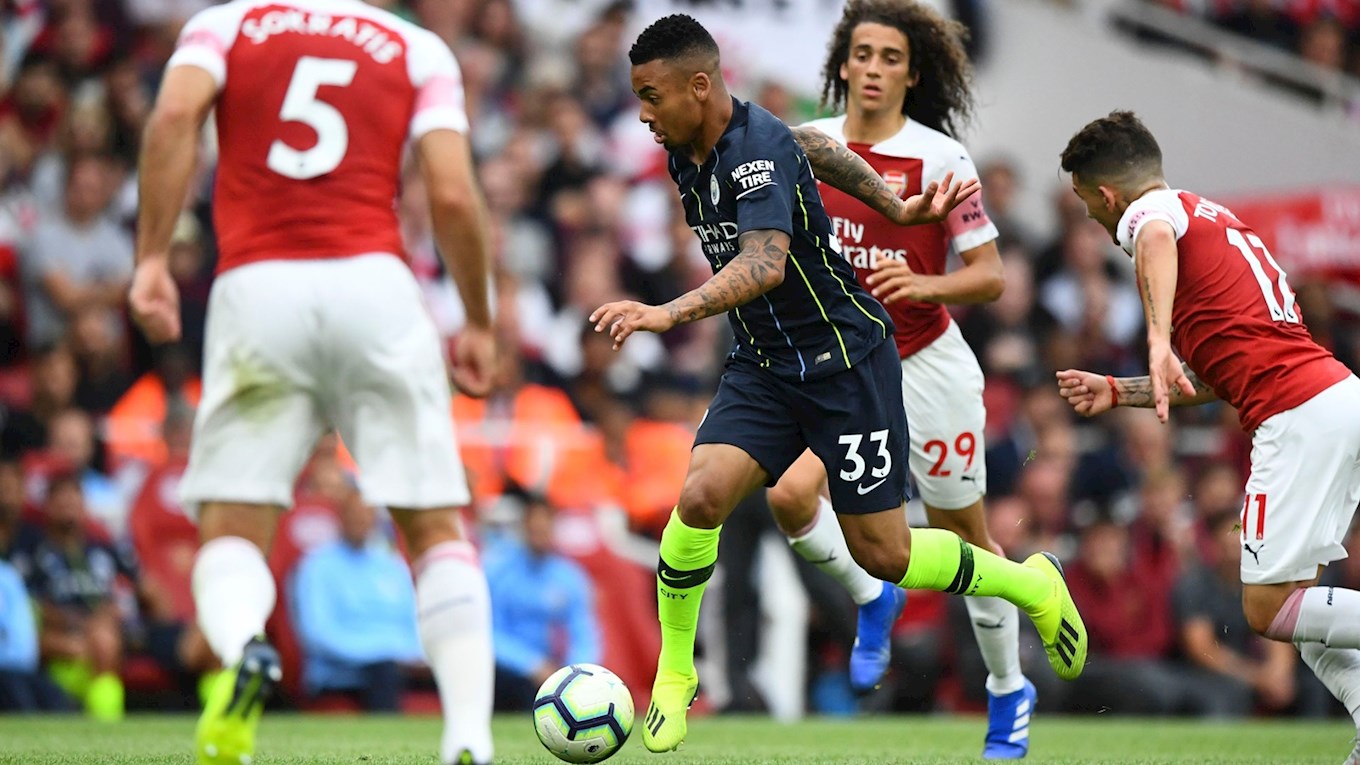 Pep Guardiola has no injury concerns ahead of the opening match of the Premier League season.

David Wagner will address the press on Friday ahead of the game against Man City.

Town will be wearing the yellow and navy alternative kit for Sunday’s Premier League clash against Man City at the Etihad Stadium.

Want to know what you can bring into the Etihad Stadium and more match day information, please CLICK HERE!

If you’re a Huddersfield Town fan travelling to the match, please note that rail upgrades mean there will be no trains at Euston Station on 18/19 August 2018; this may affect travel on other routes. 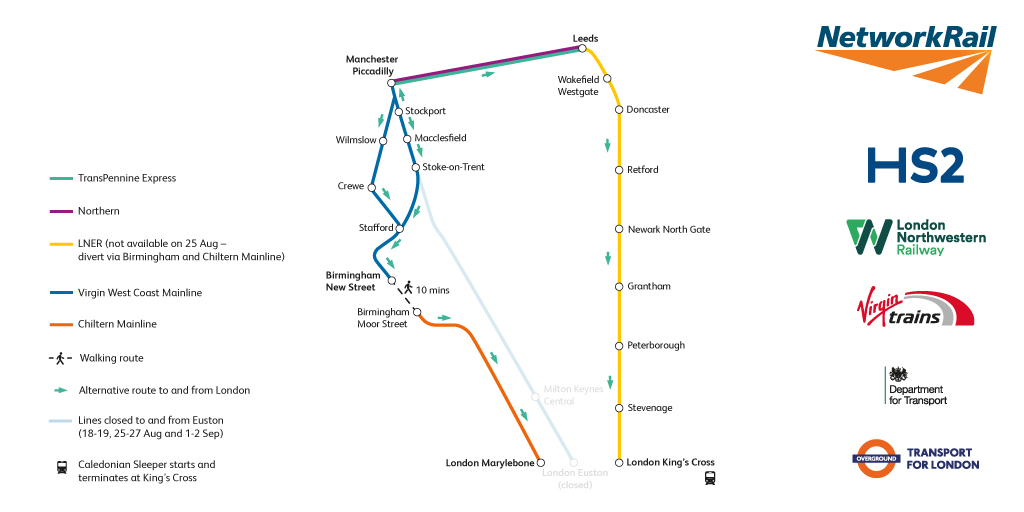