Huddersfield Town is back at the John Smith’s Stadium on Saturday 25 August 2018 to face Cardiff City – the Club’s second Premier League home game of the 2018/19 season.

Former Terriers Manager Neil Warnock returns to Huddersfield, once again, as both sides look for their first win of the season.

The Bluebirds started their first season in the top-flight of English football since the 2013/2014 season, with a 2-0 loss to AFC Bournemouth, which was then followed up with a draw against Newcastle United. 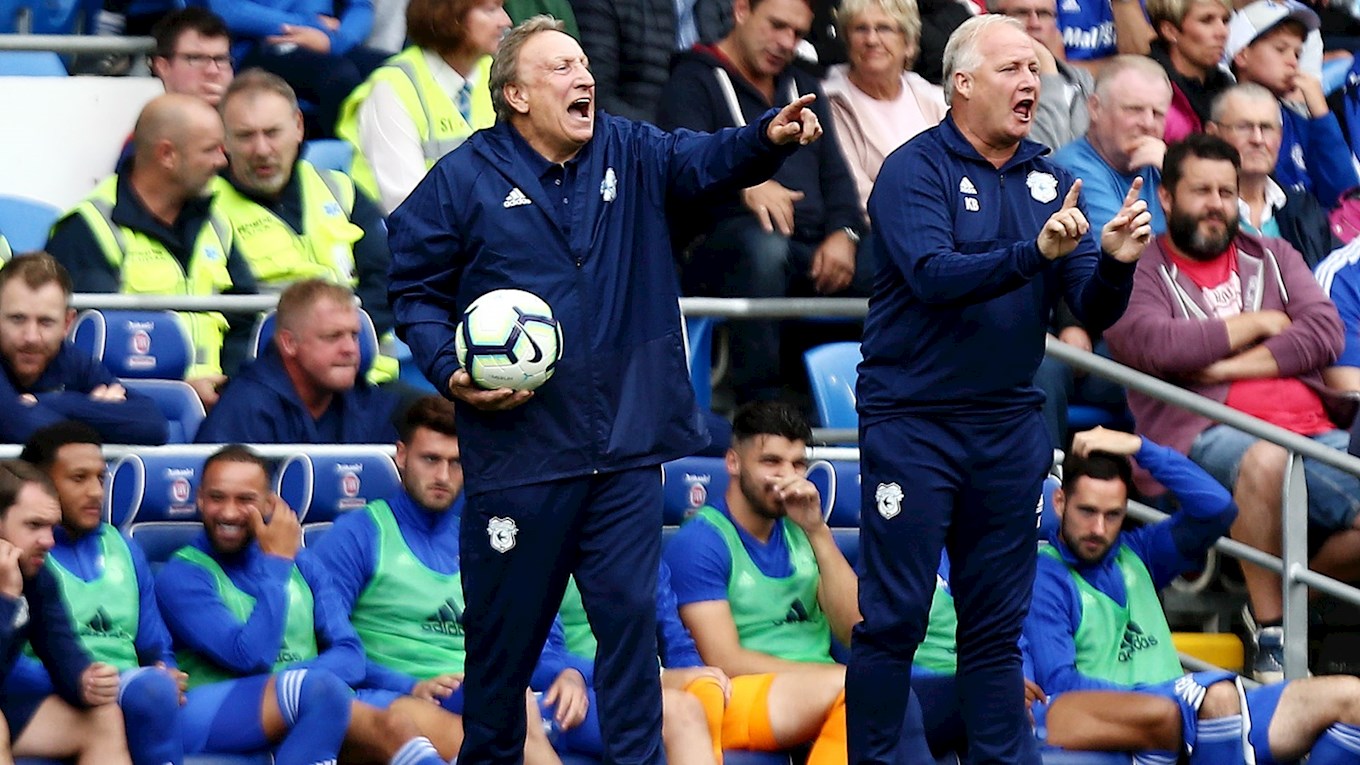 Over the summer Neil Warnock’s side brought in seven new signings - two appearing in the 0-0 draw with Newcastle United.

David Wagner’s side comes into the game off the back of defeats against Manchester City and Chelsea and will be searching for a first victory over the Bluebirds since the 2002/03 season. 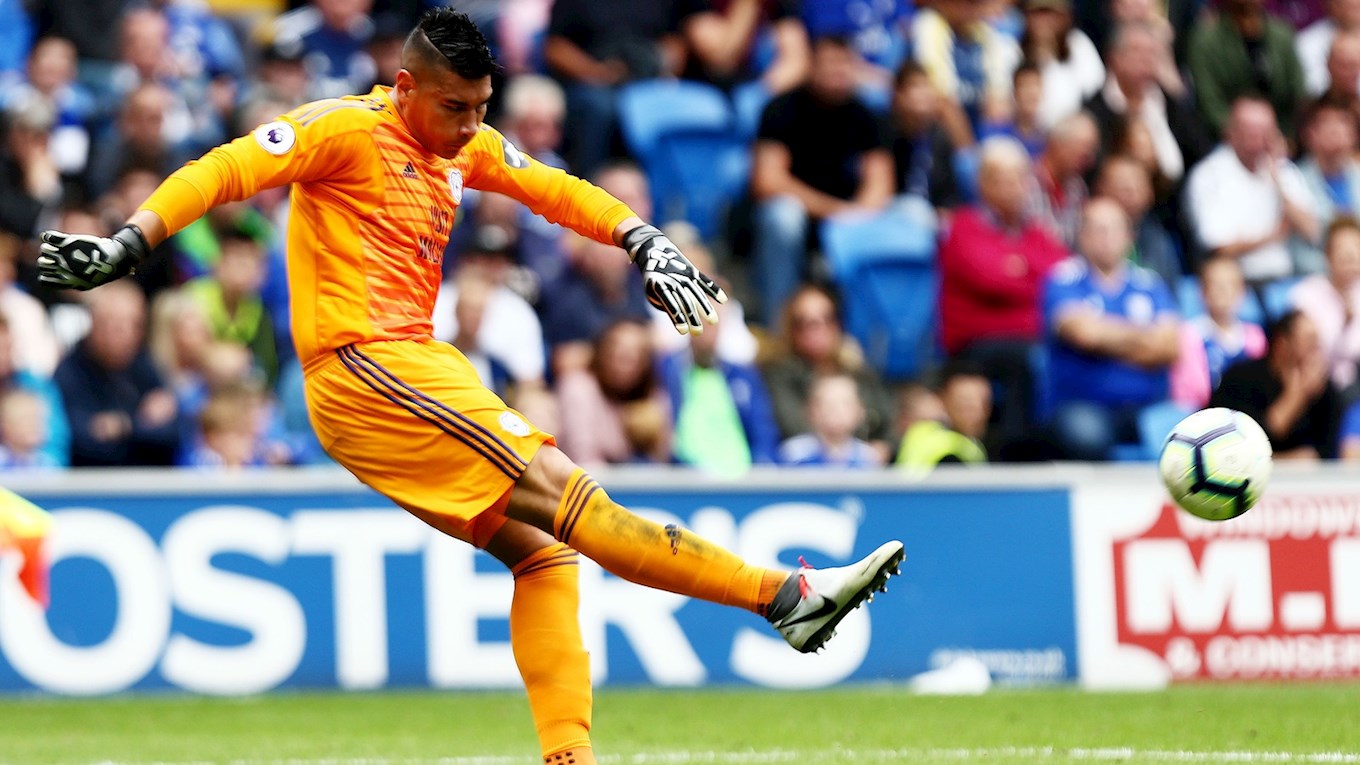 Left-back Joe Bennet was a creative force for the Bluebirds down the left handside, whilst also helping the Club keep a clean sheet against the Magpies. This is his fourth season in the Premier League after featuring for both Middlesbrough and Aston Villa in the past. 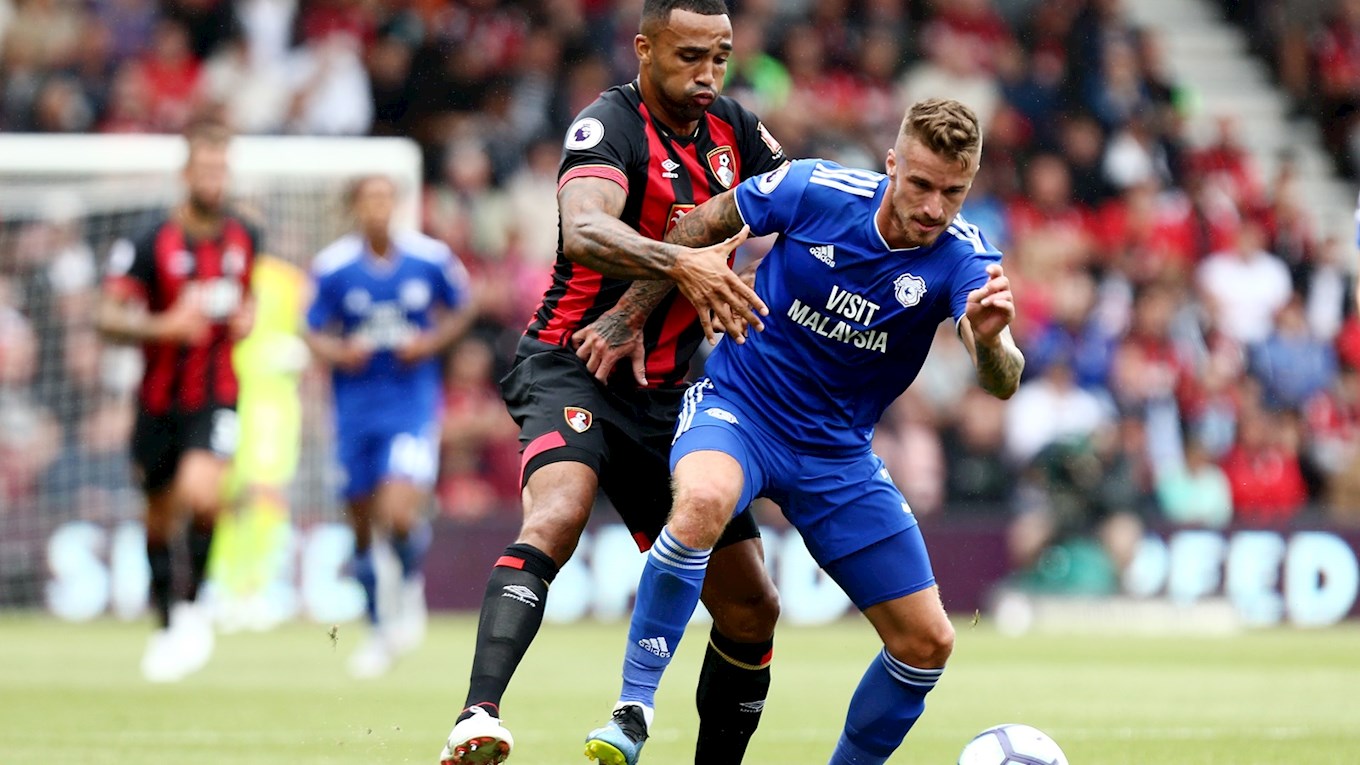 Former Huddersfield Town centre-back Sean Morrison is a key player for Cardiff City. The Bluebirds’ Captain is a leader at the back and the Club’s main threat from set pieces. During the 2017/18 Sky Bet Championship season he scored seven goals. 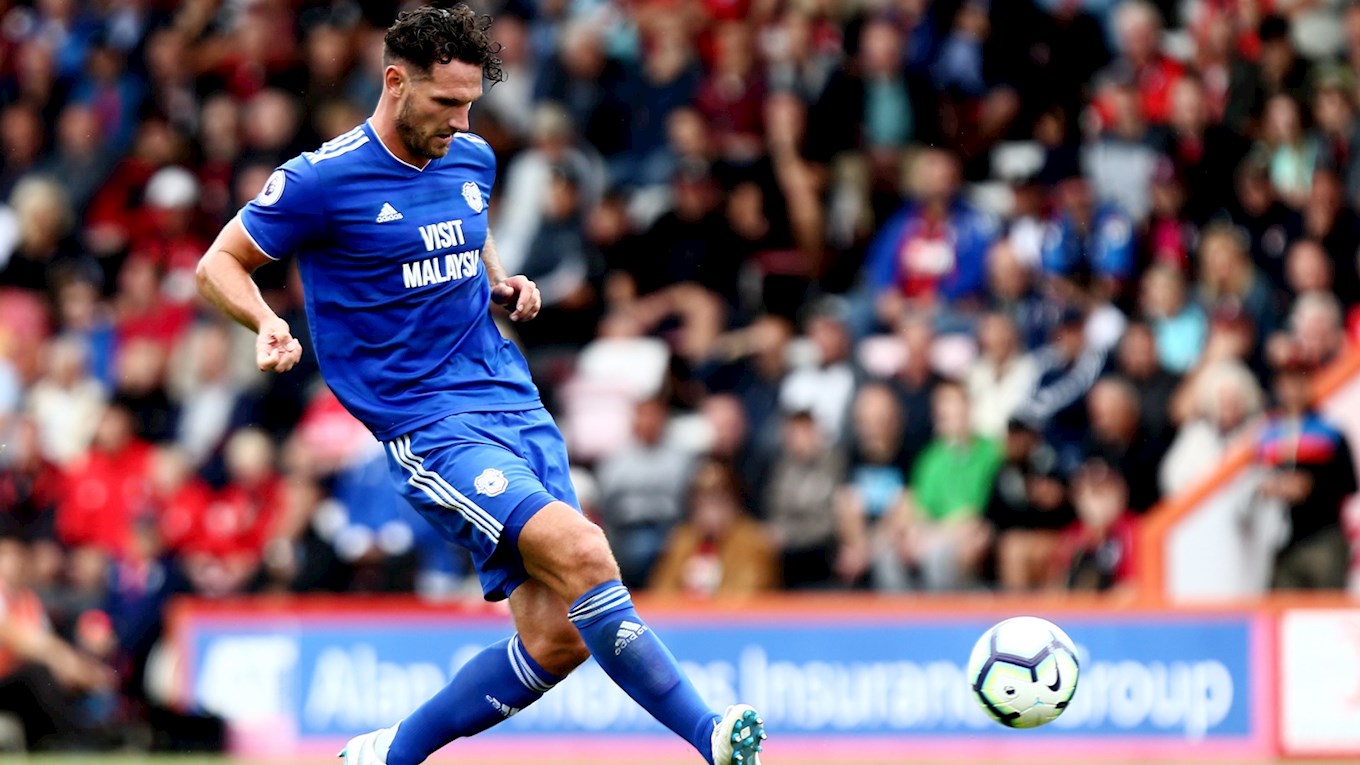 Neil Warnock will be without Aron Gunnarsson – the Icelandic midfielder missed the start of the season with a knee injury. Whilst, Junior Hoilett picked up a knock against Newcastle United.

Town will be wearing the famous blue and white stripes for Saturday’s Premier League clash against Cardiff City at the John Smith’s Stadium.