- Get your copy of The Terrier at Cardiff Game
- 84-pages of exclusive content for just £3.50
- Main player interview with Christopher Schindler

Grab a copy of The Terrier on your way to this Saturday’s Premier League fixture against Cardiff City.

Wembley-hero Christopher Schindler is the main player interview as he discusses his time at the Club having recently signed a new deal with The Terriers. He also talks adapting to life in West Yorkshire and what he and his family does on days off.

You’ll be able to read the usual columns from Chairman Dean Hoyle, Head Coach David Wagner and Captain Tommy Smith as they share thoughts ahead of the game. 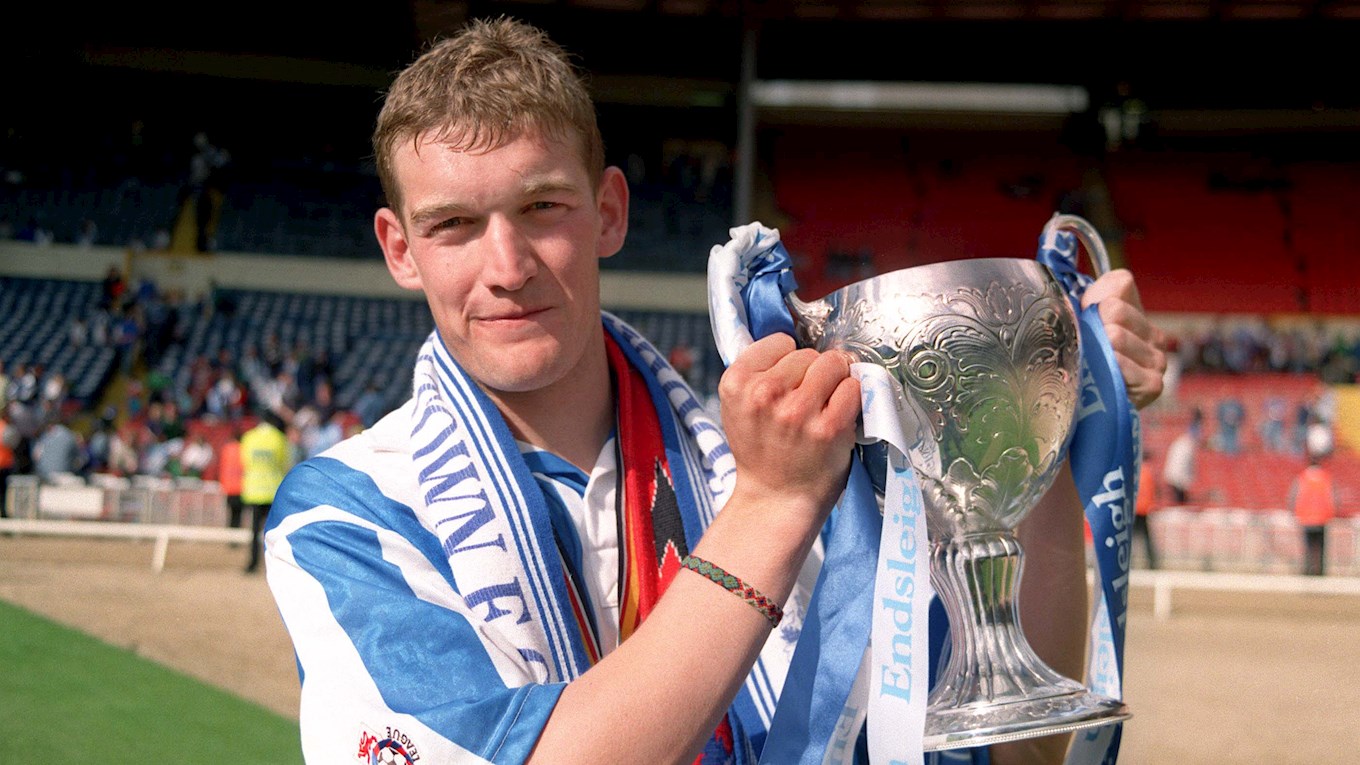 In this week’s Pundit’s Preview, former Huddersfield Town striker Iwan Roberts explained what supporters can expect from this weekend’s opponents Cardiff City, highlighting their main threats and where the key battles will be.

You can purchase a copy of the programme from around the John Smith’s Stadium, the Club Shop and from the PPG Canalside Fanzone.

The programme will cost £3.50 for 84 pages of exclusive Town content ahead of the 3pm kick-off at the John Smith’s Stadium.