Player of the Year commits his future to the Terriers

Huddersfield Town’s reigning Player of the Year Christopher Schindler has committed his future to the Terriers after signing a new contract.

The 28-year-old has put pen-to-paper on a new contract that will run until the summer of 2021, with the Club having the option of a further year’s extension at that point.

After signing for the Club from TSV 1860 Munich for a then-club record fee in June 2016, Schindler became an integral part of David Wagner’s side, starting 46 out of a possible 49 Sky Bet Championship matches during his first season in English football. 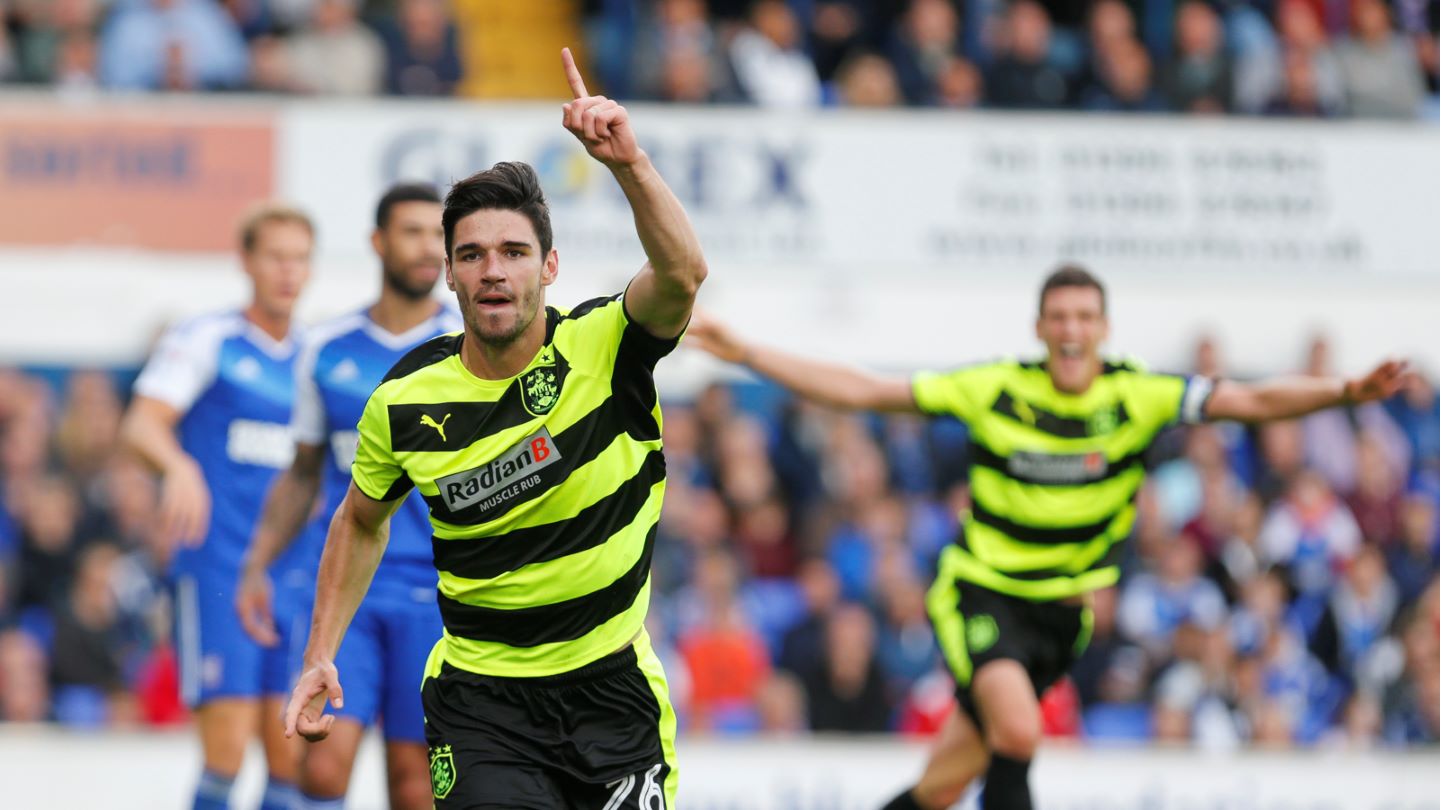 He scored the winning penalty in the 2017 Play-Off Final shootout against Reading to secure Town’s place in the Premier League and went on to star in Town’s successful 2017/18 campaign, featuring in all but one game at centre half.

His performances last season earned him the Fans’ Player and Players’ Player of the Year awards in May 2018. 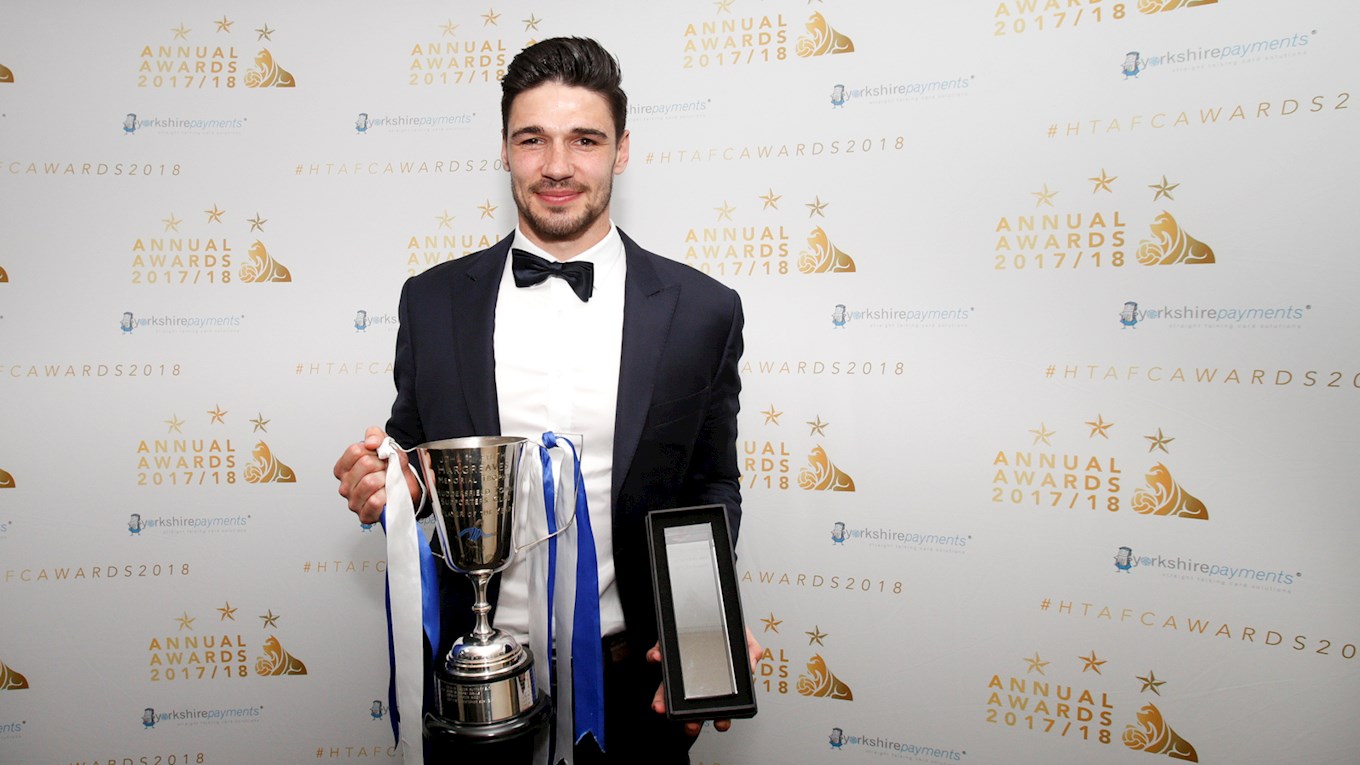 “We all knew that ‘Schindy’ was a top, top performer after his first season at Huddersfield Town, but his quality really shone through as we played in one of the best leagues in the world last season. He took to the Premier League as if he has played in it all his life.

“We’re absolutely delighted that he has signed this new contract at the Club; it’s as good as any news or incoming that we had success with during the summer transfer window. As well as being a superb player, he is a top character in the dressing room too; a real leader.

“I still believe that he will continue to improve as a player, too, which is very exciting for all our fans and myself too.

“This is a great boost as we prepare for Chelsea and the start of the new Premier League campaign.”

Watch an exclusive interview with Christopher below, courtesy of #HTTV!

Get SCHINDLER 26 on the back of a replica shirt now! Click HERE to buy online on htafcmegastore.com