Town face the Potters in the Carabao Cup

Huddersfield Town enters the Carabao Cup in the second round with a visit to Sky Bet Championship Side Stoke City at the bet365 Stadium.

This will be the first game in the competition for both sides as David Wagner takes his side for the game in Stoke-on-Trent on Tuesday evening.

Gary Rowett was appointed Stoke Manager in May 2018 ahead of the Championship campaign and has so far won one, drawn two and lost the remaining two of his opening five games.

There could be a clash between former players as Ramadan Sobhi made the switch from Stoke City to Town in the summer with Tom Ince moving the other way in a separate transfer. Although both players missed their respective previous games for their side.

Supporters can purchase tickets for the game with tickets priced as per the age bandings below:

David Wagner will be without midfielder Jonathan Hogg having collected a red card in Town’s latest game against Cardiff City at the John Smith’s Stadium.

Ben Hamer is also unlikely to feature having sustained an injury in the Cardiff game following a collision in the first-half with Nathaniel Mendez-Laing.

Ramadan Sobhi is also a doubt having missed out on Town’s game against Cardiff on Saturday.

Ashely Williams could return for Stoke having missed Saturday’s victory over Hull City through suspension.

Huddersfield Town will wear its yellow and navy alternative kit for the trip to the bet365 Stadium.

There will be no broadcast of the game, so If you can’t make it to the game, why not listen to full commentary provided by BBC Radio Leeds via #HTTV? Click here to find out more. 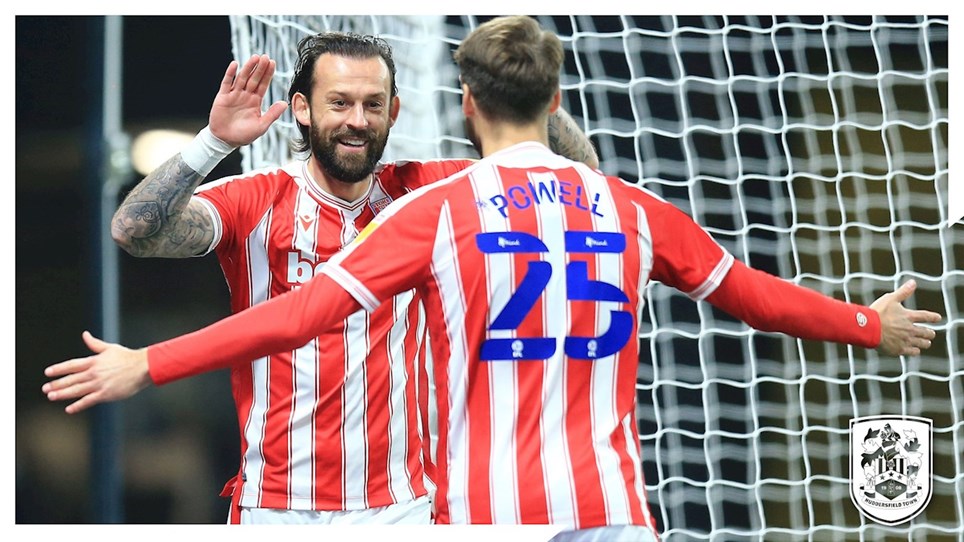 
A look ahead to Saturday’s Sky Bet Championship game 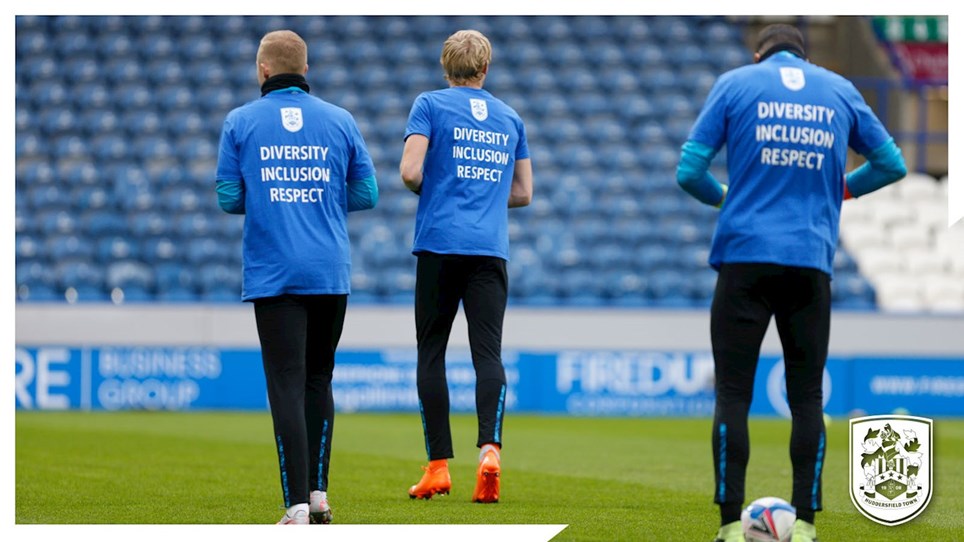