The Terriers go into its fourth game of the League campaign having faced elimination from the Carabao Cup in the week following a two-goal defeat to Stoke City at the bet365 Stadium.

Everton currently sit in 8th position in the Premier League with one win and two draws from their opening three games thus far, the most recent of which a 2-2 with Bournemouth at the Vitality Stadium.

David Wagner’s side suffered a 2-0 defeat in the corresponding fixture last season as goals from Dominic Calvert-Lewin and Gylfi Sigurdsson secured the win for, then Manager, Sam Allardyce’s side. 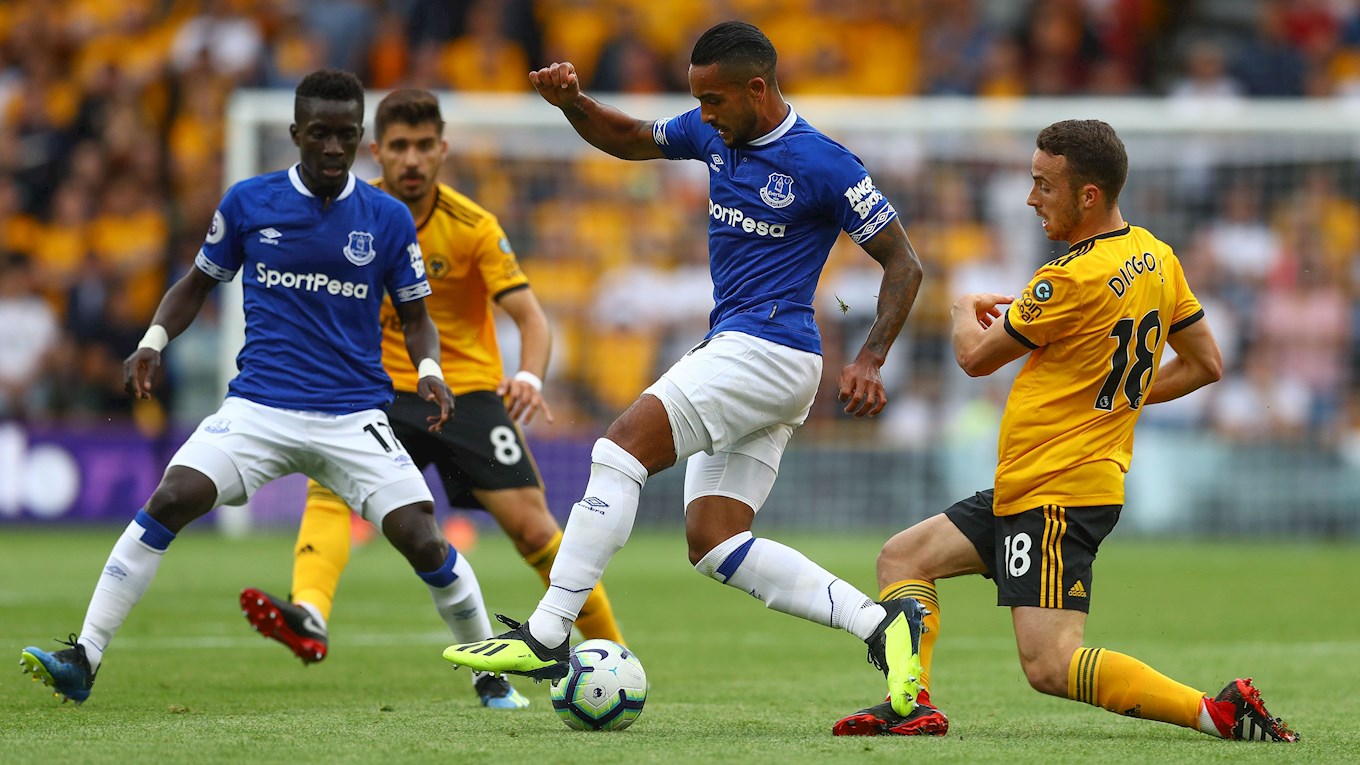 The former Arsenal attacker has racked up two goals and one assist from his side’s opening three games and is the top EPL points scorer for Everton with 22 points so far. Walcott typically operates on the right of a midfield three and is renowned for being a pacey frontman. 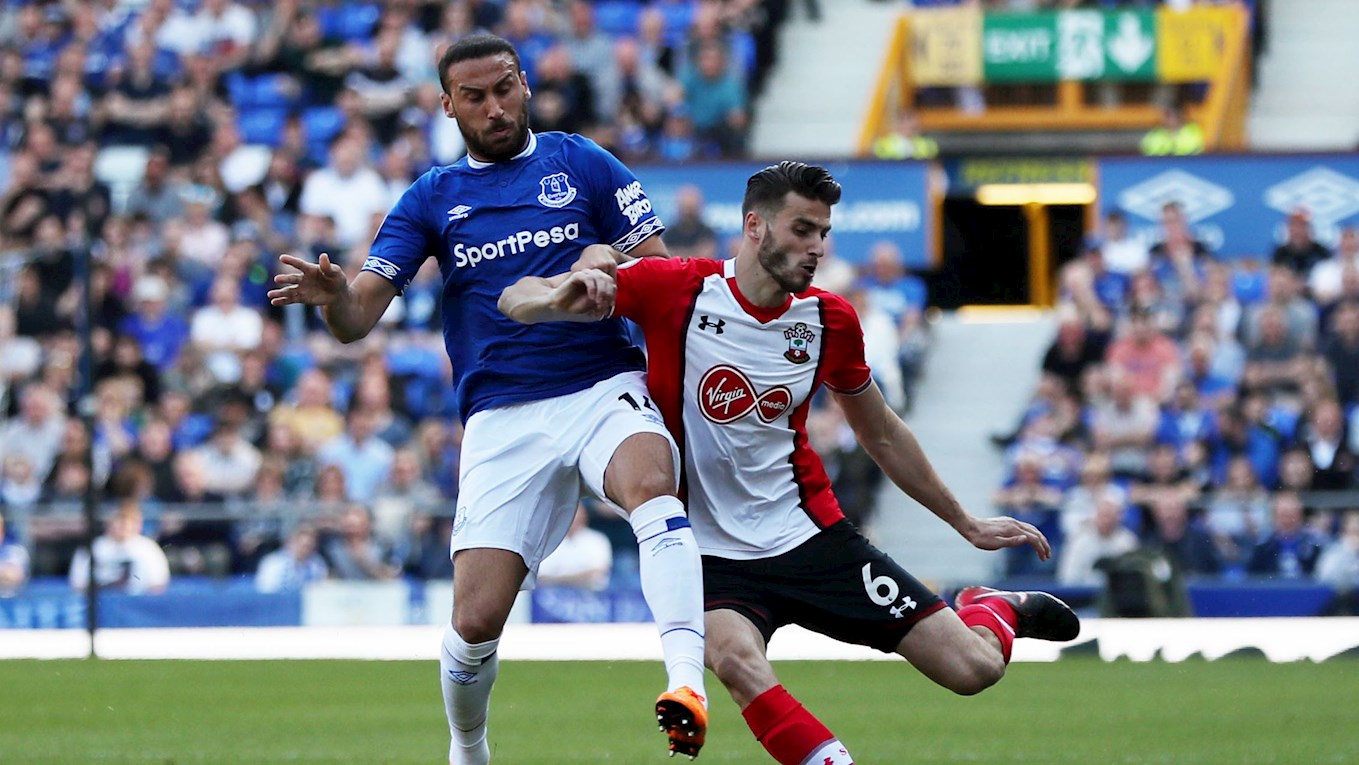 With both Richarlison and Michael Keane unlikely to feature in Saturday’s game, the second eligible highest point scorer is forward Cenk Tosun. The Turkish international joined the Toffees from Besiktas in the January transfer window and went on to score 5 goals from his 14 appearances during the remainder of last season’s Premier League campaign. 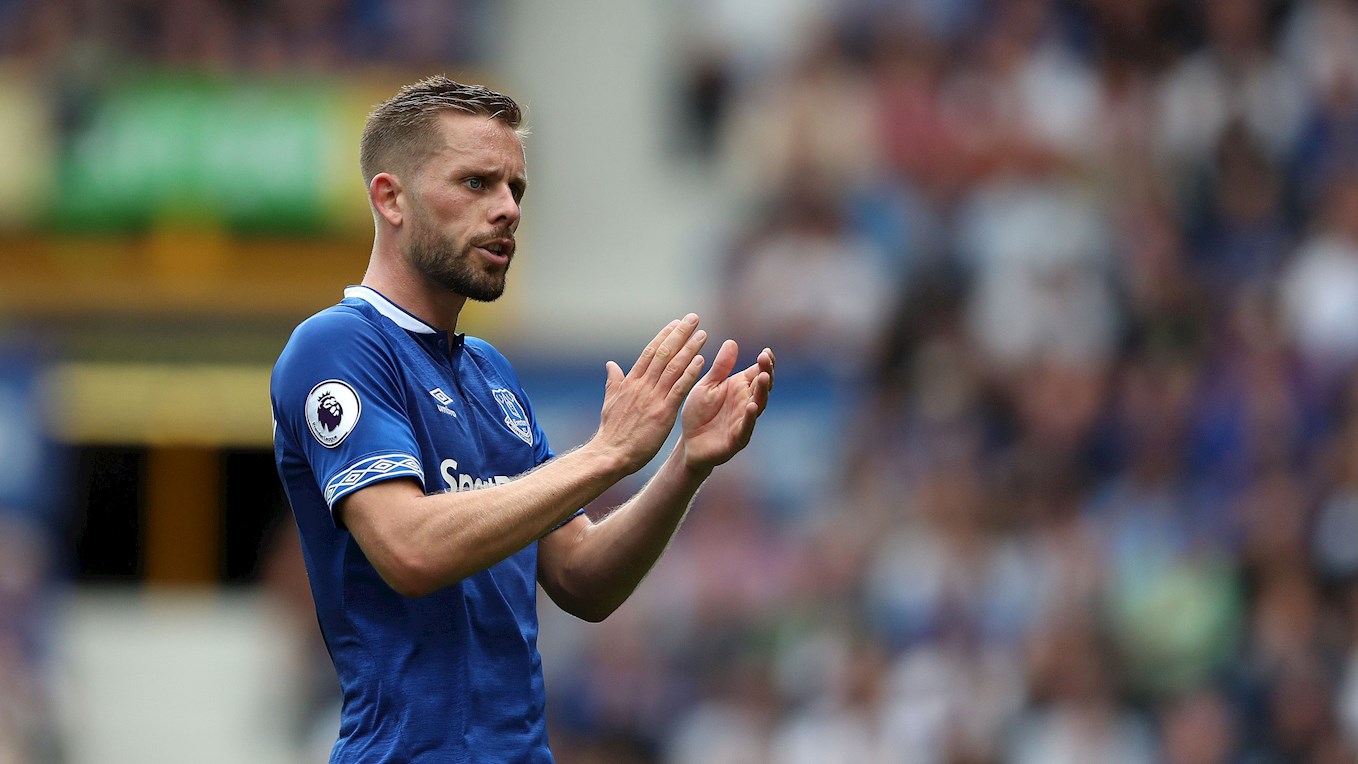 Everton’s creative midfielder collected his first assist of the season in his sides last outing at Bournemouth, crossing for Michael Keane to head home in the 66th minute. The Icelandic international got four goals and three assists over the course of the 2017/18 campaign for the Toffees.

David Wagner will give an update on the availability of his squad during Friday’s Pre-Match Press Conference ahead of the game.

There were two absentees from Tuesday’s Carabao Cup game against Stoke City with both Ramadan Sobhi and Ben Hamer missing out with respective knee injuries.

David Wagner will also be without midfielder Jonathan Hogg for the game who received a straight red card in Town’s last Premier League game against Cardiff City.

The Toffees will be without Richarlison for Town’s visit to Goodison Park on Saturday after he was shown a straight red card in the first-half of his side’s draw with Bournemouth.

Everton are likely to be without Michael Keane, Yerry Mina, James McCarthy, Morgan Schneiderlin, Phil Jagielka and Andre Gomes, who are all doubts ahead of Everton’s Carabao Cup fixture against Rotherham on Wednesday evening.

Town will be wearing its red and black alternative strip for the trip to Goodison Park.

Supporters travelling to Goodison Park by train will be affected by strike action this weekend on Northern services, meaning TransPennine Express services are expected to be much busier.

There will be no direct trains between Huddersfield and Liverpool and the Club advises supporters to consider alternative methods of transport.

You can purchase tickets for the official Huddersfield Town coach this link HERE.