Huddersfield Town kicks off its second ever Premier League campaign on Saturday 11 August 2018 against Chelsea at the John Smith’s Stadium; 3pm kick-off.

Coincidentally, the Terriers secured top-flight survival against the Blues last season after a terrific performance at Stamford Bridge.

Laurent Depoitre put Town ahead before a deflected Marcos Alonso strike drew the game level. Some outstanding saves from Jonas Lössl and a battling team spirit helped Town earn the point that kept the Club in the Premier League for at least another season.

The summer of 2018 has rung change for Chelsea as Maurizio Sarri replaced Antonio Conte as Head Coach. After guiding Napoli to second place in Serie A during the 2017/18 campaign, the 59-year-old left the Club and joined the Blues six weeks later.

Alongside Sarri, two new faces joined the Club – one very familiar to Town fans. After leaving Huddersfield Town after the end of the season, Robert Green was signed by Chelsea on a free transfer. The other new signing was playmaker Jorginho, who signed from the new Head Coach’s former club Napoli. 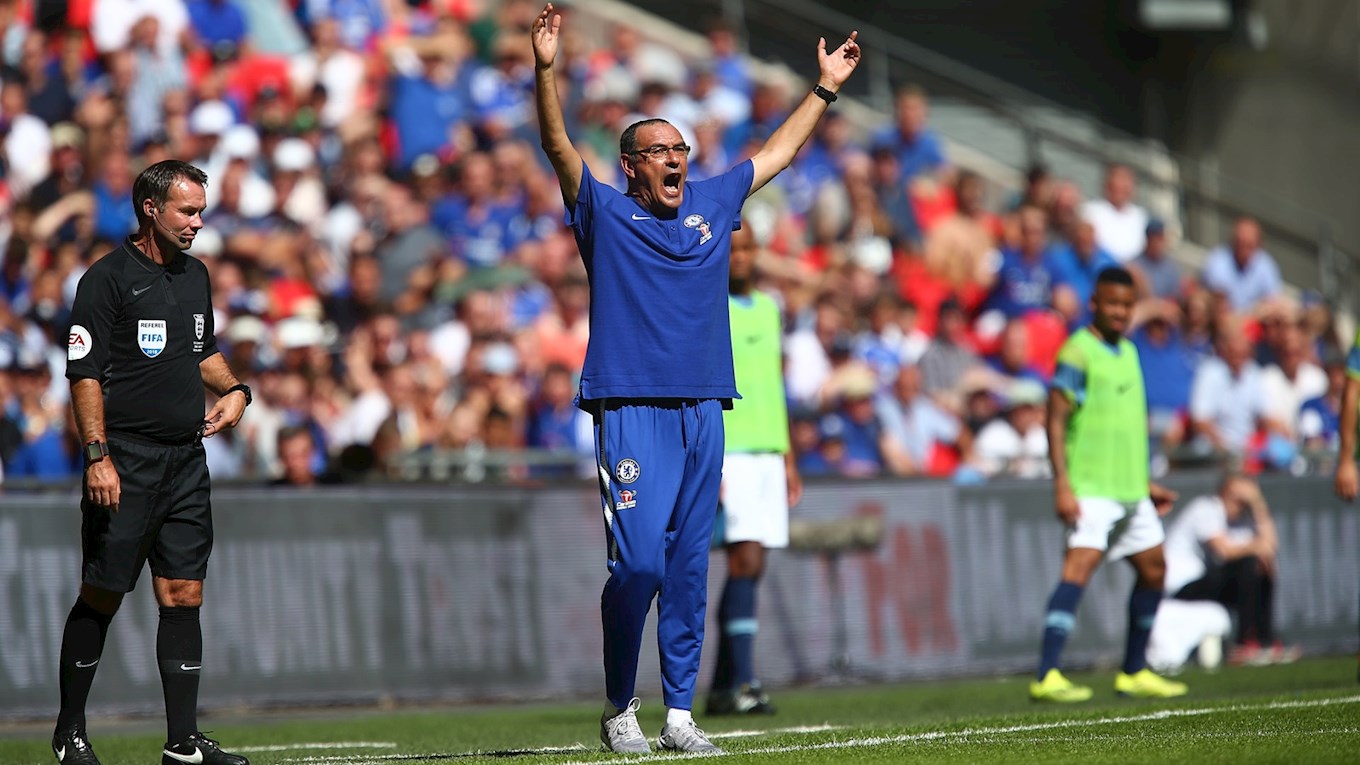 Chelsea come into the game off the back of a defeat in the Community Shield against Premier League Champions Manchester City. The Cityzens won 2-0 after a brace from Sergio Agüero.

This will be the 67th meeting between the two sides, with Town’s last victory coming in the League Cup in 1999.

Chelsea’s Head Coach has no injury concerns ahead of the opening match of the Premier League season.

However, Eden Hazard, Thibaut Courtois and N'Golo Kante may not be ready after joining up with their teammates on Monday 6 August 2018 following their World Cup campaigns.

During the 2017/18 Premier League campaign, the Spaniard scored twice and set up six goals for his teammates. In Sarri’s new system he could find himself back at right-back and may provide even more of an attacking threat down the flanks for the Club, as well as remaining key to keeping teams out. 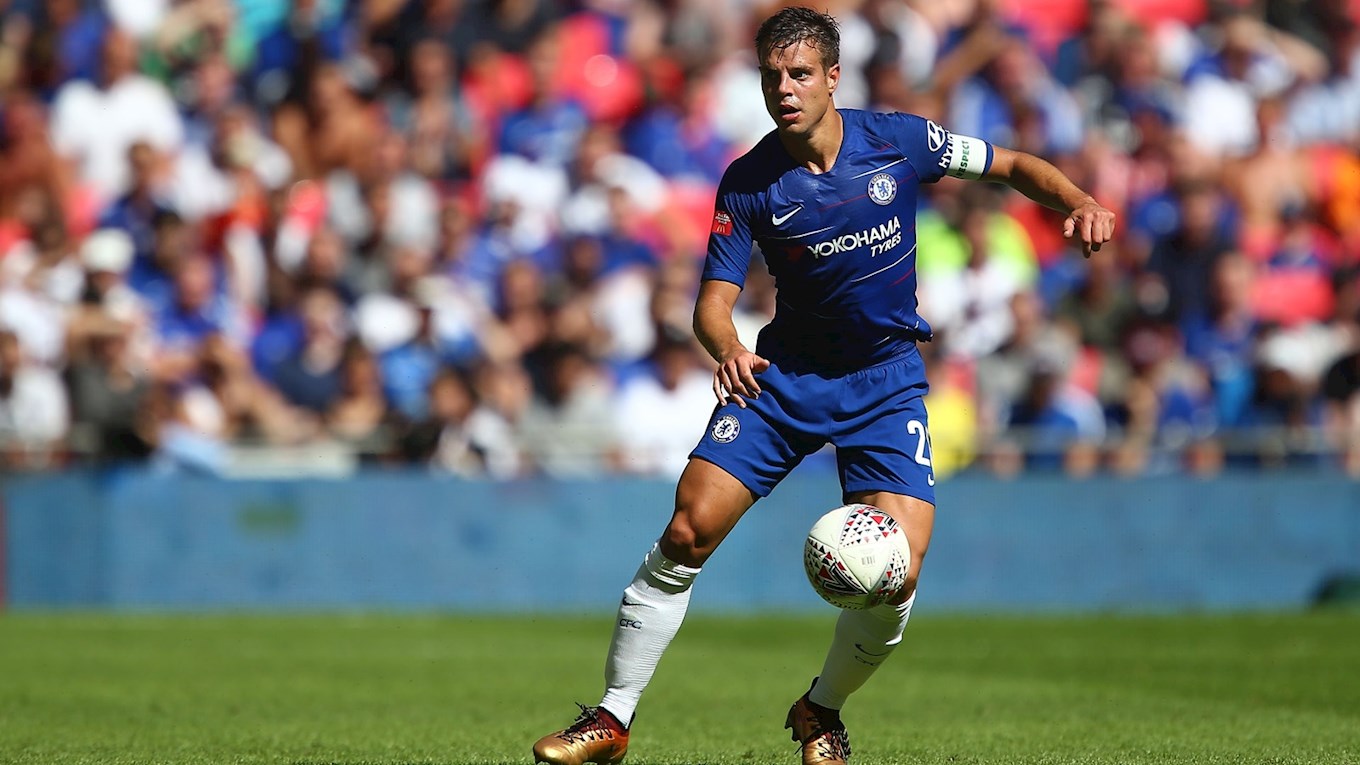 The playmaker arrived this summer from Napoli and has settled into Sarri’s Chelsea team seamlessly. The 26-year-old comes to the Club knowing how Sarri likes his teams to play and could be pivotal in helping them progress this season. 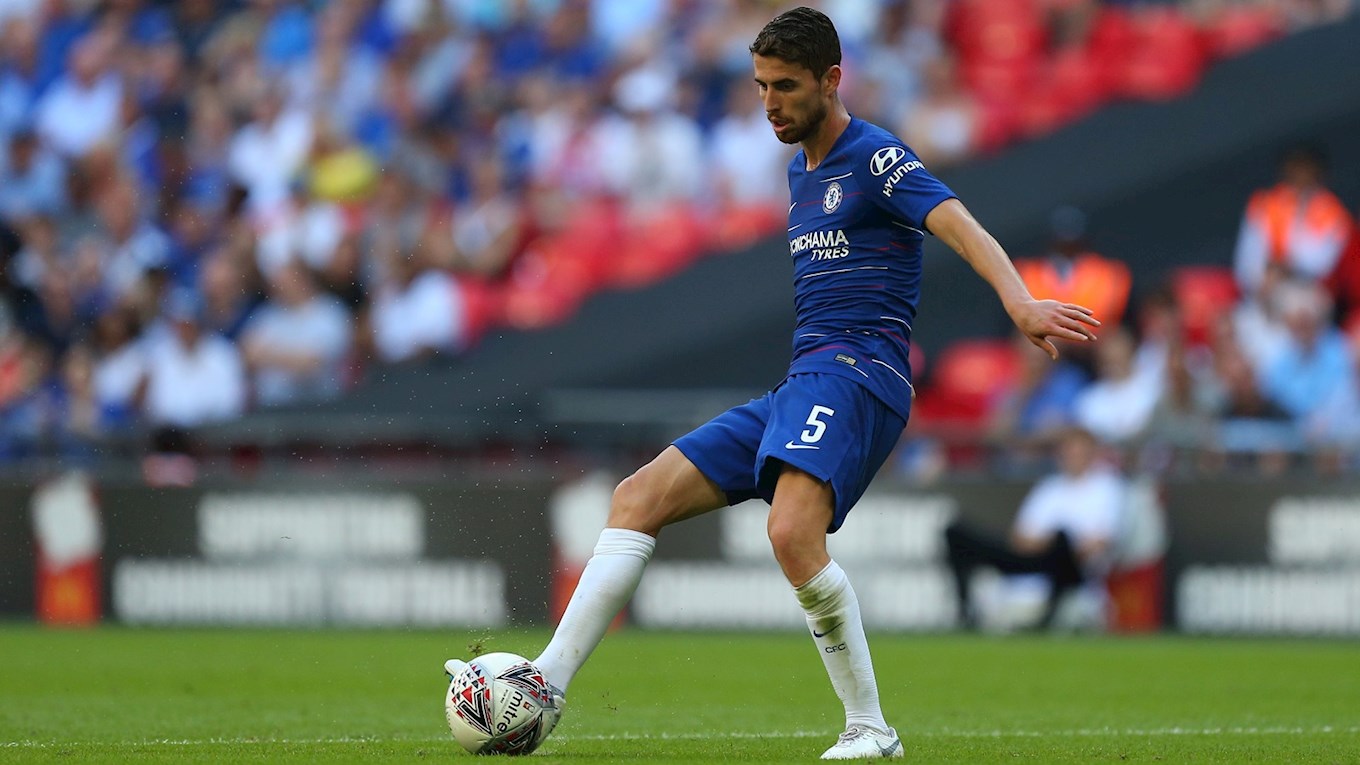 The attacking midfielder has only just returned to training from his extended summer break following Belgium’s successful World Cup. Hazard was one of Chelsea’s stand out performers last season, scoring 12 goals and getting six assists. 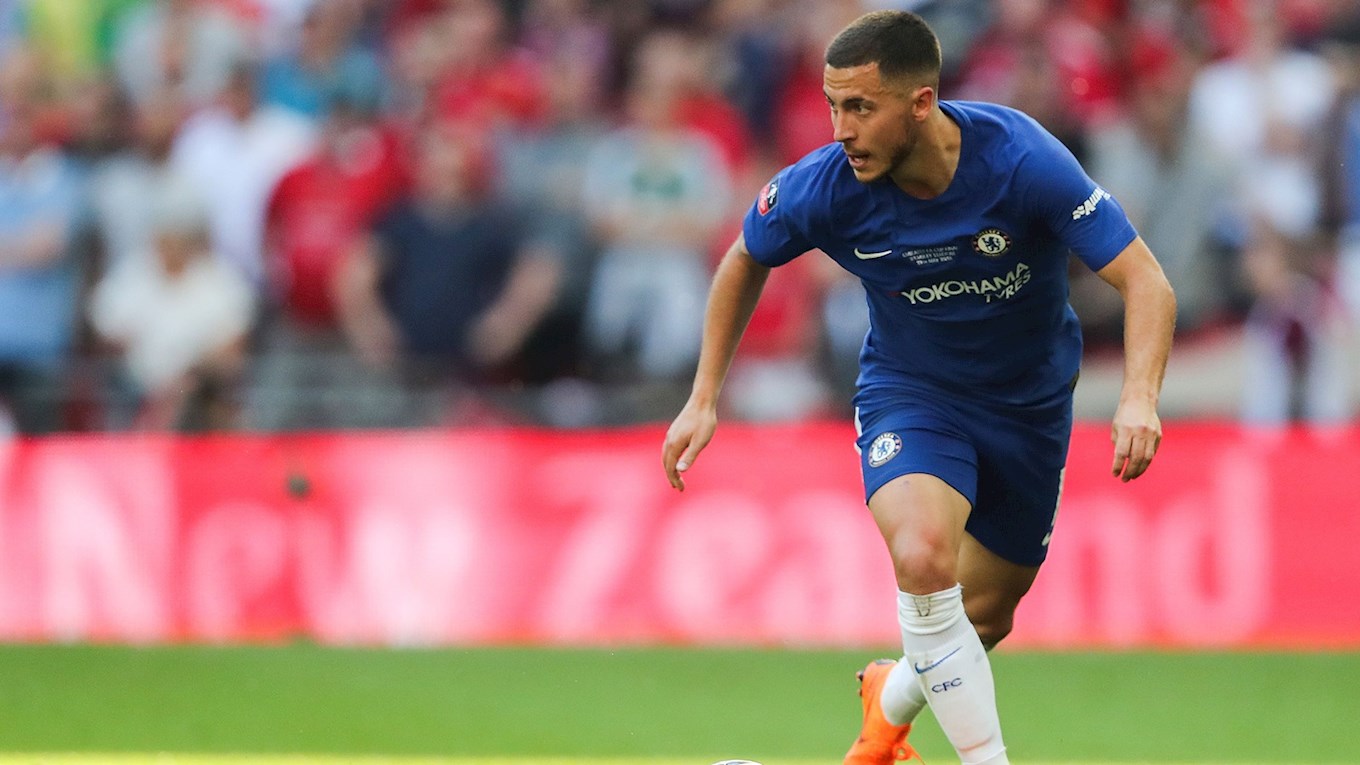 David Wagner will address the press on Friday ahead of the game against Chelsea.

Town will be wearing the famous blue and white stripes for Saturday’s Premier League clash against Chelsea at the John Smith’s Stadium.

Fans travelling from the South using the M1 will usually travel through Flockton on the A637, however, that is currently CLOSED in both directions. There are also 7.5 ton weight limits in place on surrounding roads with vehicles over that weight (including coaches) using an HGV diversion route.

Highways England is also doing major work at M62 Junction 27 where the M62 Westbound off slip road to the roundabout by IKEA is reduced to one lane and the motorway between j28 and j27 is also reduced by a lane. This is creating delays and makes worse any incident in the area.