Foundation teams up with HTSA on ‘Fans for Foodbanks’

The Town Foundation & HTSA have teamed up for another season to help provide emergency resources to the local community as part of the ‘Fans for Foodbanks’ initiative.

Following the successes of last season, the initiative returns for the 2018/19 campaign with the first collection taking place this Saturday at Town’s Premier League opener against Chelsea.

Supporters are invited to bring donations of long shelf life food to the match and deposit them in one of the branded bins located around the John Smith’s Stadium.

There will be six stations for supporters to make their donations; three at the South End of the Revell Ward Stand, two near the Gym Entrance by the Fantastic Media turnstiles and one by the South Stand home turnstiles.

All the donations from the game will then be given to foodbanks for distribution in the local community for those who need the support.

“The generosity of our supporters last season was unrivalled, and I’m delighted that we are able to work with HTSA to bring the ‘Fans for Foodbank’ initiative back for the new season.

“One of the main aims of the Charity is to support to the local community and I hope we can continue to provide support for those who need the help.

“I encourage all fans to get behind the initiative and make their donations ahead of the game on Saturday.” 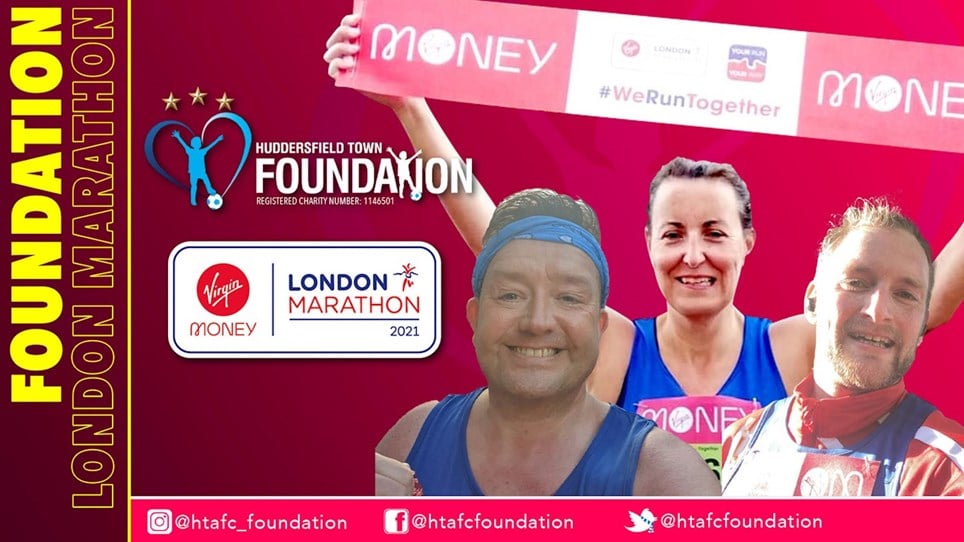 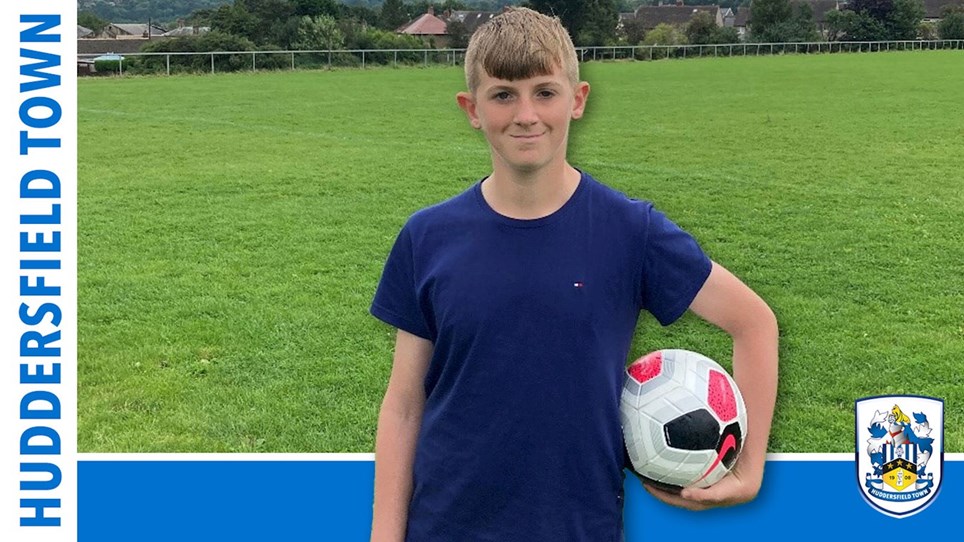 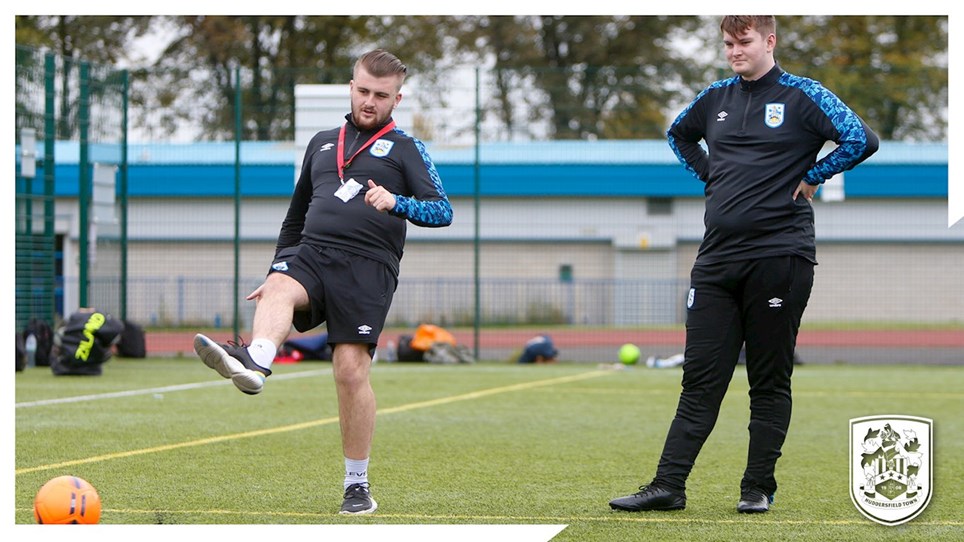 JOIN THE TOWN FOUNDATION AS A HEALTH ACTIVATOR! 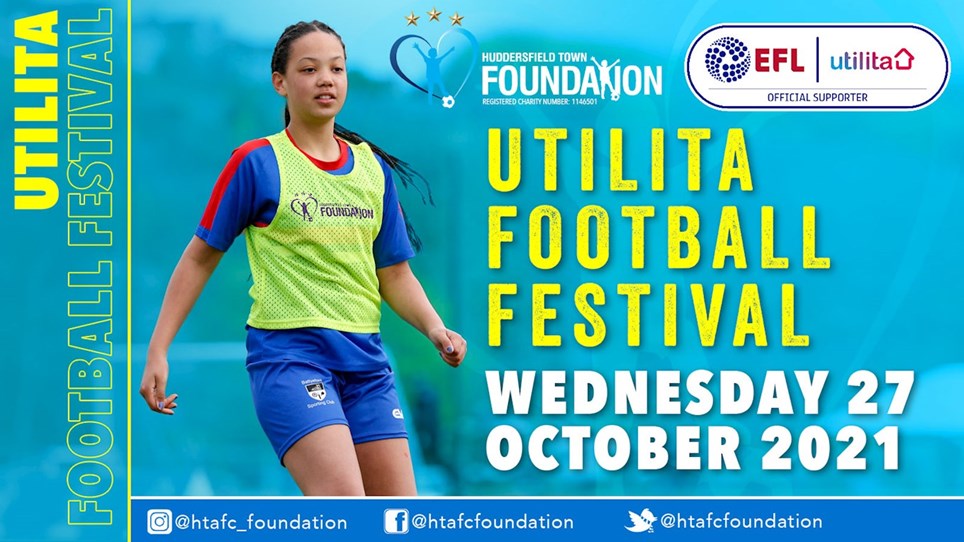 ENTERTAIN THE KIDS AT THE UTILITA FOOTBALL FESTIVAL ON 27 OCTOBER! 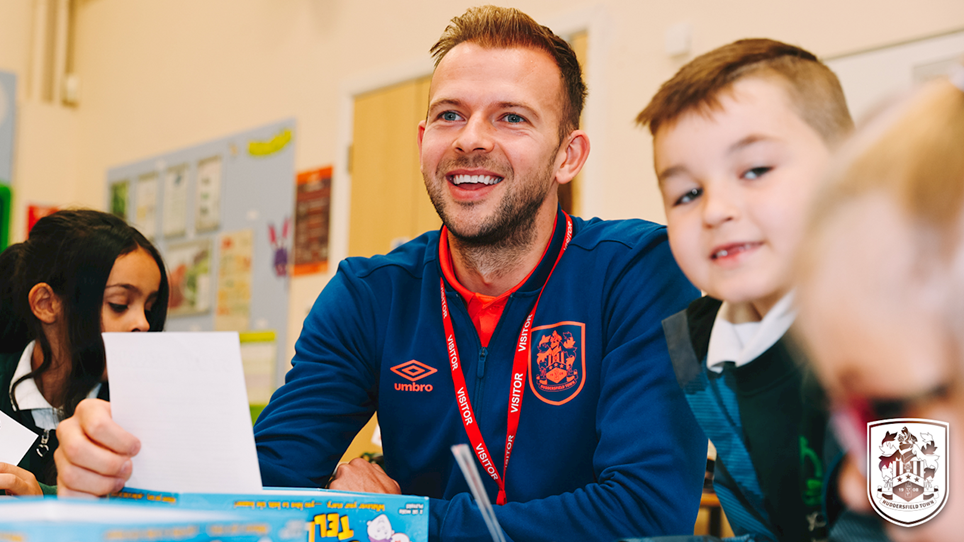 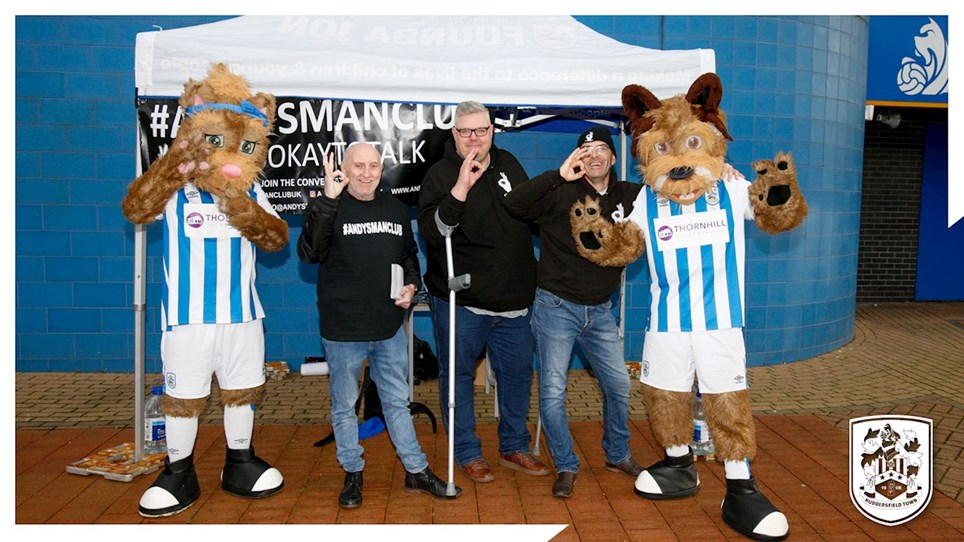