David Wagner’s side travels over 250 miles south this weekend to face Brighton & Hove Albion at the AMEX Stadium.

As the Premier League season begins to draw to a close, Town sits just three points and places behind the Seagulls in the table.

The Terriers, however, are yet to win at Brighton & Hove Albion’s AMEX Stadium losing three and drawing two.

Town’s last victory against the South Coast Club came in 2011 in BHA’s final game at the Withdean Stadium. Danny Ward scored a last-minute winner to earn the Terriers all three points.

David Wagner’s side has been victorious in the last two meetings between the clubs, winning 3-1 and 2-0 at the John Smith’s Stadium. A first half brace from Steve Mounié secured with win for Town in the first ever Premier League meeting between the two sides.

Brighton & Hove Albion come into the match off the back of a 2-0 defeat to Leicester City – the Club’s first defeat at the AMEX Stadium in four games.

This weekend’s visitors have the eighth best home record in the league winning 24 points from 16 games. 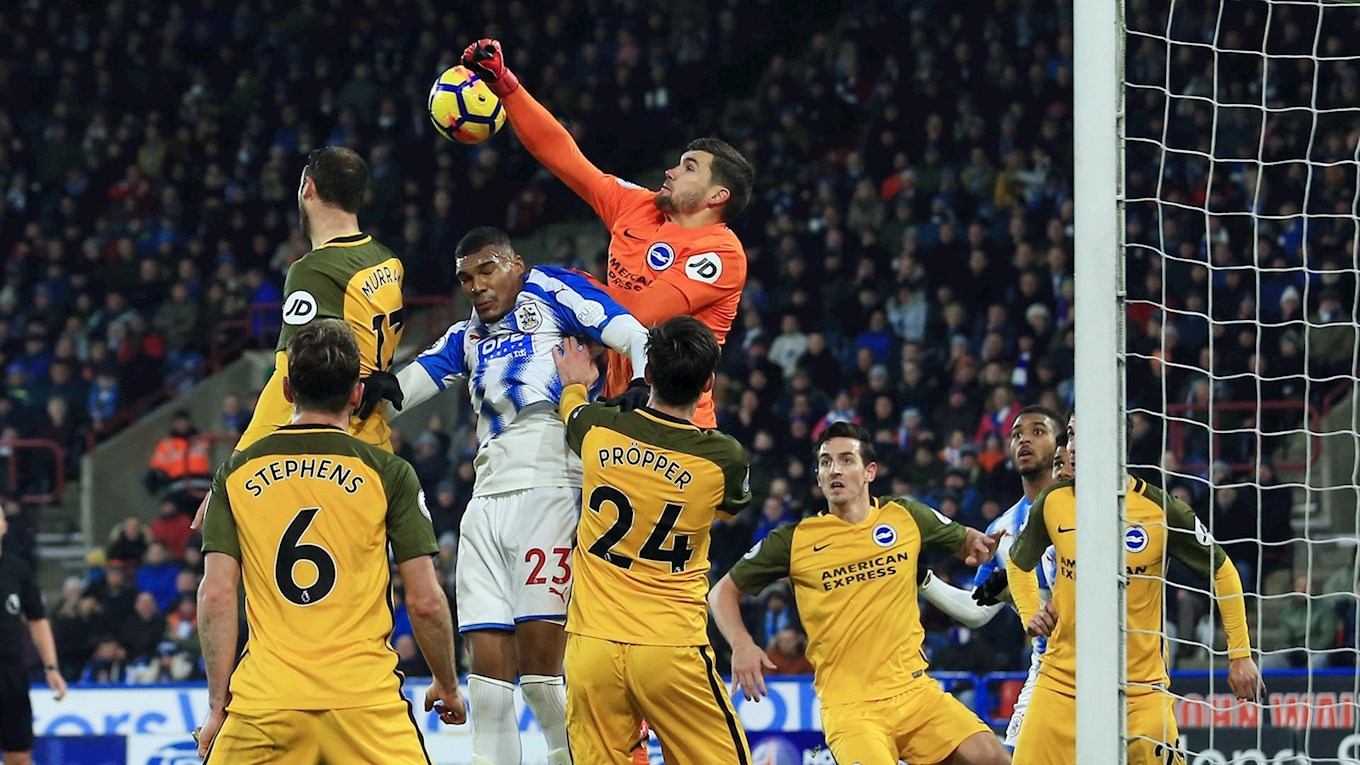 The goalkeeper has kept eight clean sheets so far this season, the last coming in a 0-0 draw against Newcastle United at St. James’ Park. The Australian international has also saved two penalties in the Club’s last five Premier League matches. 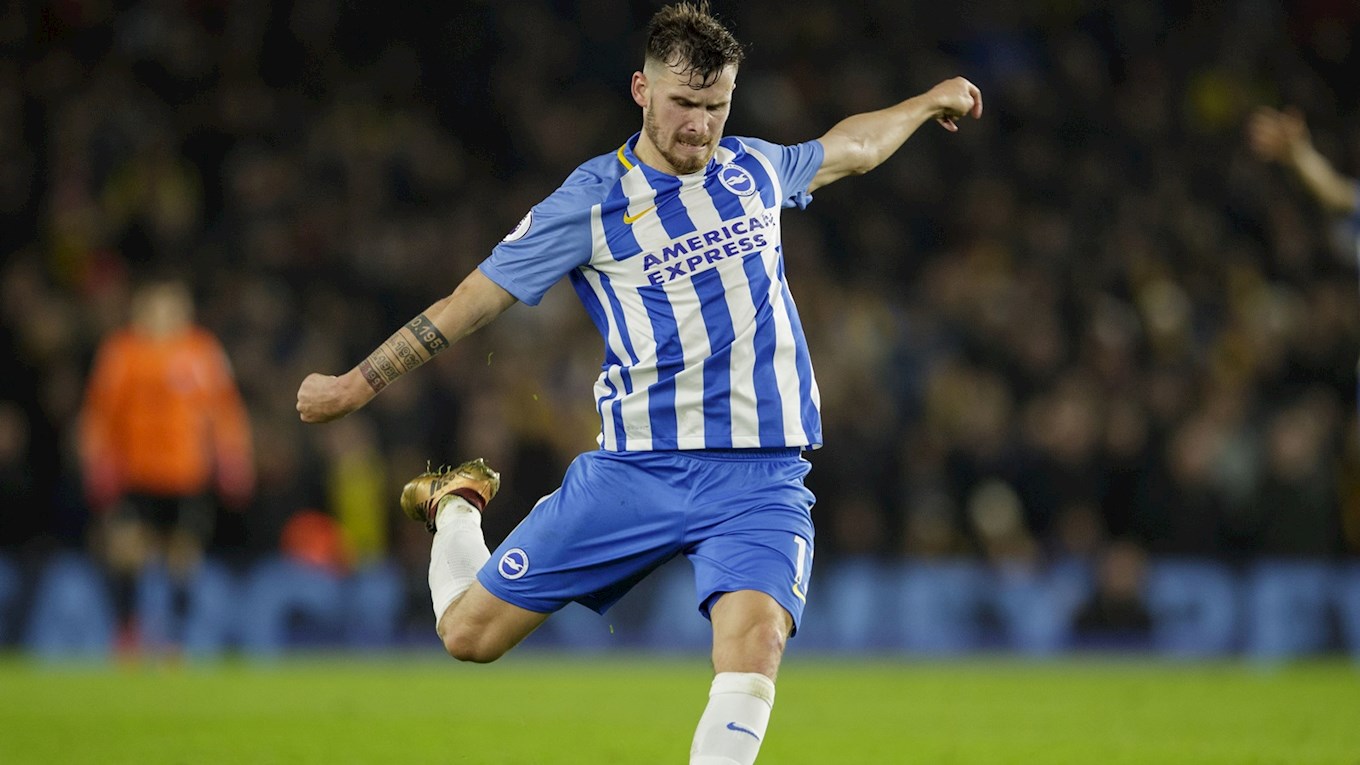 Pascal Groß has been key for Chris Hughton’s side so far this season being directly involved in 13 goals this season (five goals and eight assists). The attacking midfielder has set-up three goals for his teammates in the Club’s last six games. 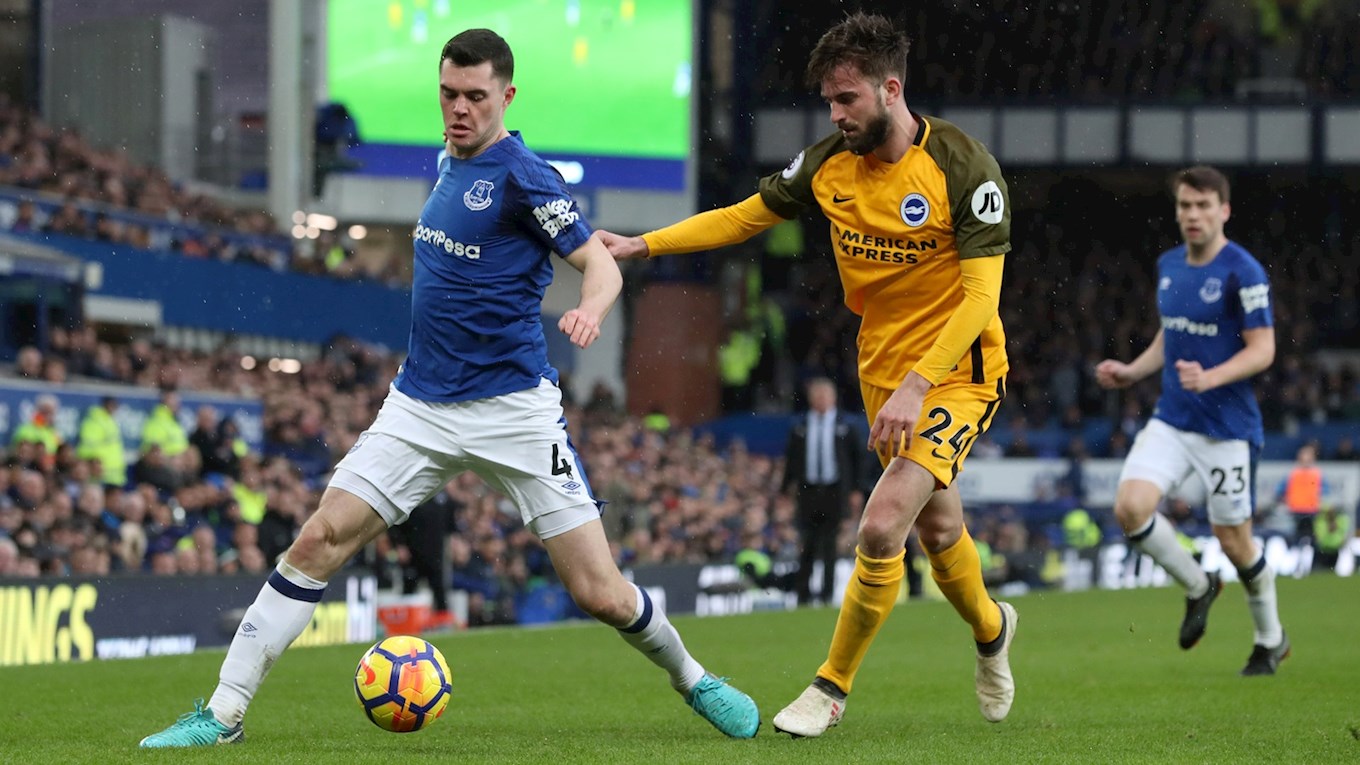 The Dutch international has contributed to three assists so far this season and has been ever present for the Seagulls. The midfielder averages 41 passes per game and has a tackle success rate of 58%.

Chris Hughton is without five players for this weekend’s match; four of those are through injury, whilst attacking midfielder Anthony Knockaert is suspended after being sent off in the Club’s defeat to Everton.

David Wagner will address the press on Friday ahead of the Brighton & Hove Albion match to give updates on the latest team news ahead of the clash at the AMEX Stadium.

Earlier this week it was confirmed that Elias Kachunga has been ruled out for the remainder of the season after suffering an ankle injury against Newcastle United.

Town will be wearing its alternative red and black flash kit at the AMEX Stadium this weekend.

Are you travelling to the AMEX Stadium? CLICK HERE to see the visiting supporters Fan Guide!