Good news ahead of Saturday’s game against Watford

David Wagner has received a boost ahead of Saturday’s Premier League game with Watford as midfielder Jonathan Hogg returned to training on Wednesday afternoon.

The 29 year-old midfielder was forced off the pitch during Saturday’s 1-1 draw at Brighton & Hove Albion following a tackle that earned Seagulls midfielder Davy Propper a red card, with Hogg nursing an impact injury to his left leg.

However, ‘Hoggy’ has progressed well during the early part of the week and re-joined his teammates on the training pitches for the Wednesday afternoon training session.

This means Jonathan is in contention to face his former team Watford at the John Smith’s Stadium in Saturday’s 3pm kick-off. 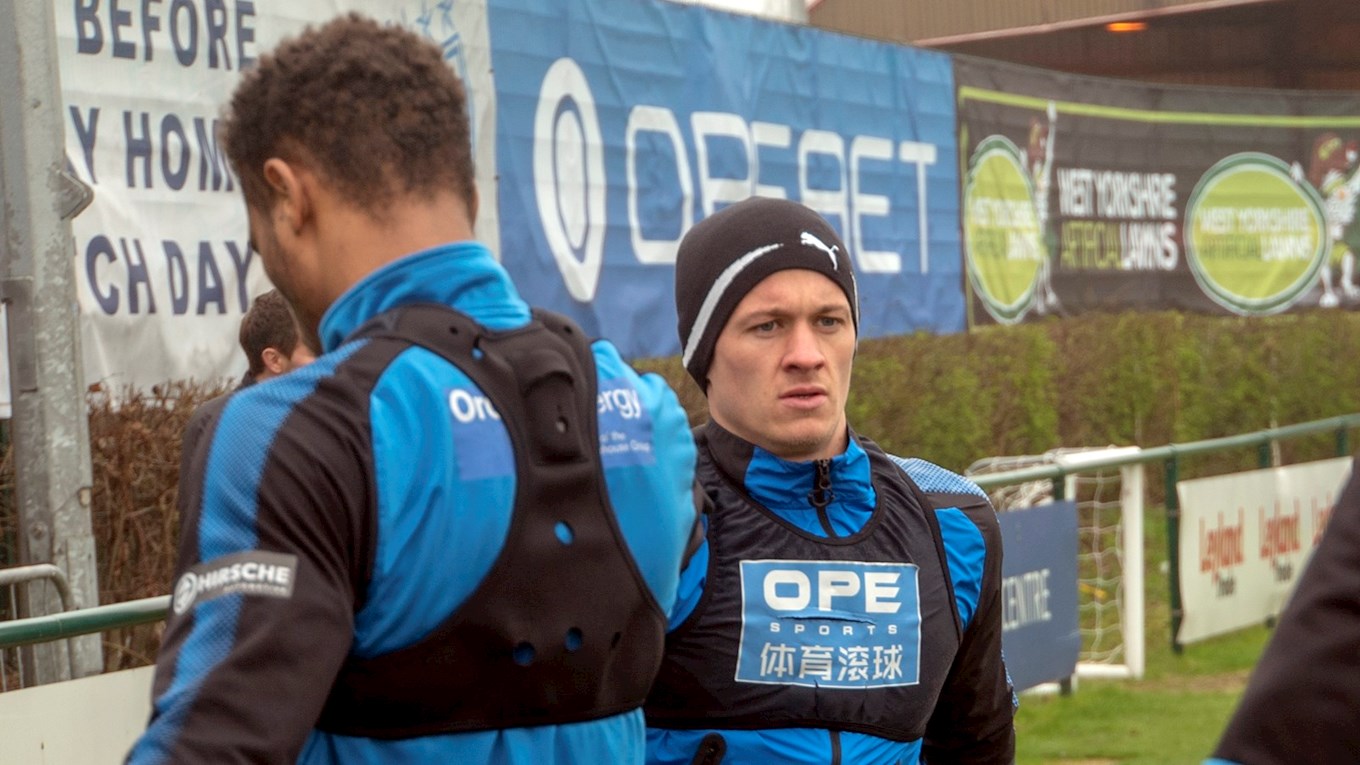 There was further good news on Wednesday as one of Town’s long-term injury victims, goalkeeper Ryan Schofield, also made his first appearance back on the grass. 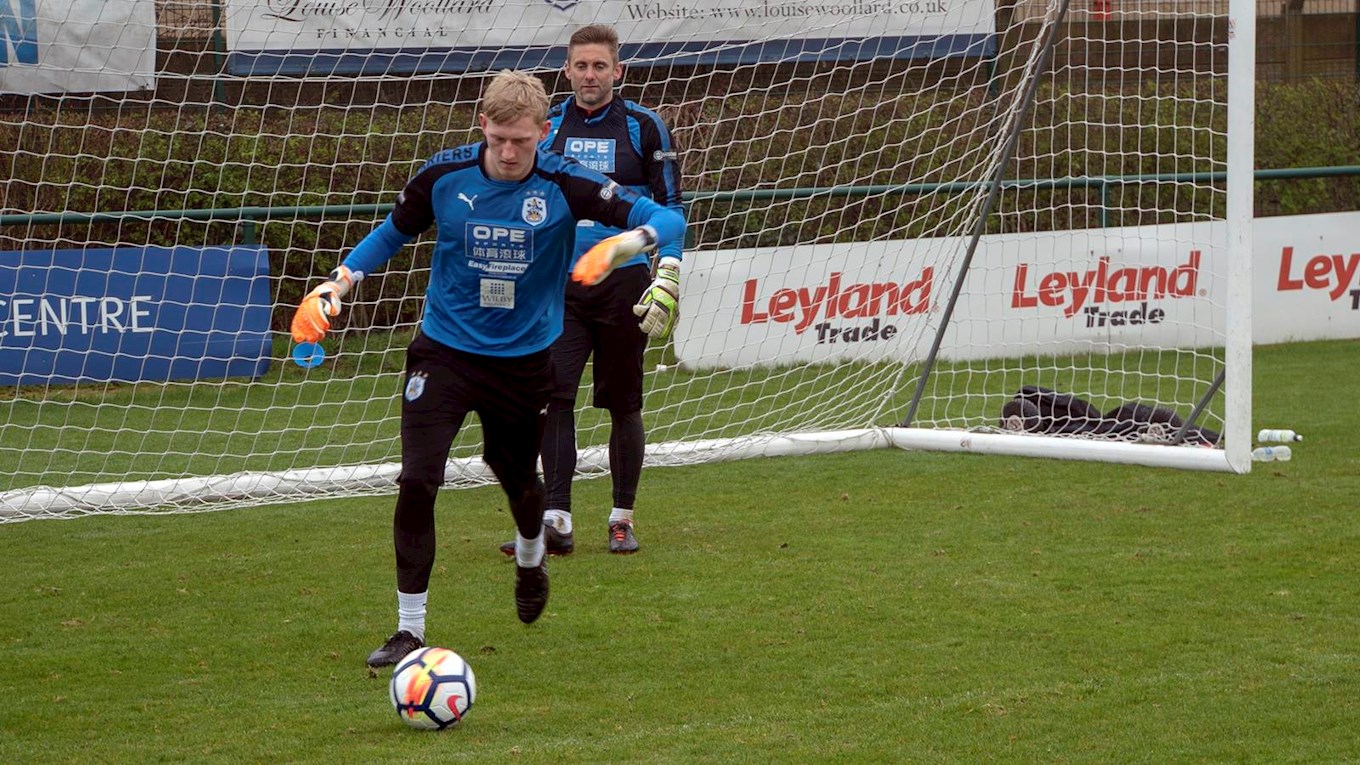 The 18 year-old custodian, who is an England Under-21 international, underwent an operation in late February after damaging his elbow in training but worked with his fellow goalkeepers and coach Paul Clements for the first time this afternoon.

This double boost now means David Wagner is only without the services of Elias Kachunga (ankle), Danny Williams (ankle) and Michael Hefele (knee). 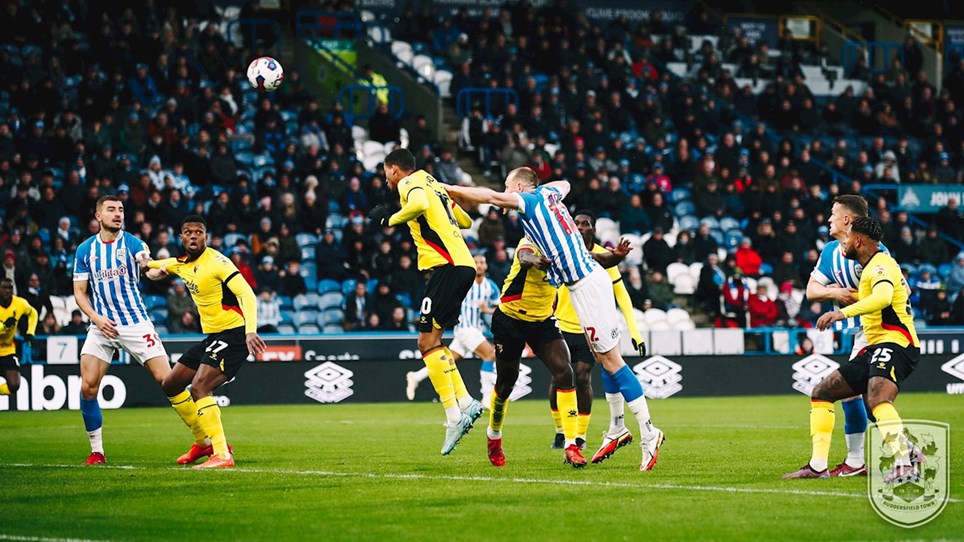