You can watch highlights from Huddersfield Town’s Under-23s 2-1 win over Ipswich Town in the Professional Development League on #HTTV.

Town’s Under-23s dominated the game against the Tractor Boys but took until the 84th minute to take the lead. Rarmani Edmonds-Green met a Regan Booty free-kick at the near post and glanced the ball past the ‘keeper.

However, in the 89th minute the visitors were level. Substitute Jack Lancaster curled an effort into the top right corner from the edge of the area.

Hudson’s side didn’t give up and won the game in the fourth minute of added time. Captain Lewis O’Brien was brought down in the area before Matty Daly stepped up to score from the penalty spot.

You can watch all the chances and goals below on #HTTV! 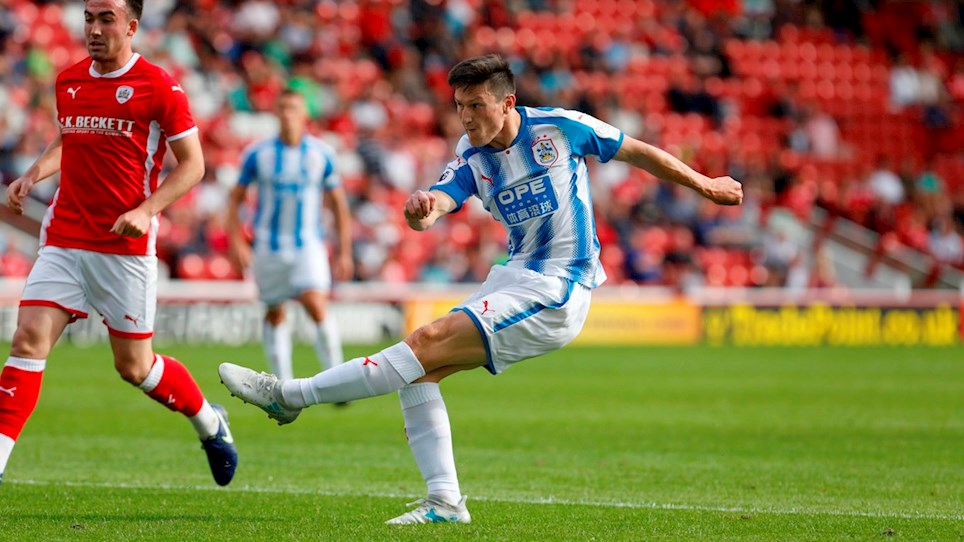