- Half-time Golden Gamble draw against Tottenham Hotspur
- You could walk away with £2,750 from the match against Spurs
- Money raised by the Promotions Department goes to the Town Academy

You can walk away from Saturday’s game against Tottenham Hotspur with £2,750 if you purchase a Golden Gamble ticket!

For as little as £1 you could walk away with the first cash prize of £1,000 and win one of the ‘Take Your Pick’ prizes which includes the £1,750 rollover.

If your ticket is drawn at Saturday’s match against Tottenham Hotspur, you will instantly win the first prize of £1,000 and also have the chance to win an extra prize during the half-time interval.

There will be three £100 runner-up prizes against Tottenham Hotspur as well as a special Gold Ticket prize which will change from game to game.

To be in with a chance of winning the Gold Prize, which this week is a signed Huddersfield Town ball, signed home shirt and signed team photo, then you must purchase five tickets for the Golden Gamble draw. 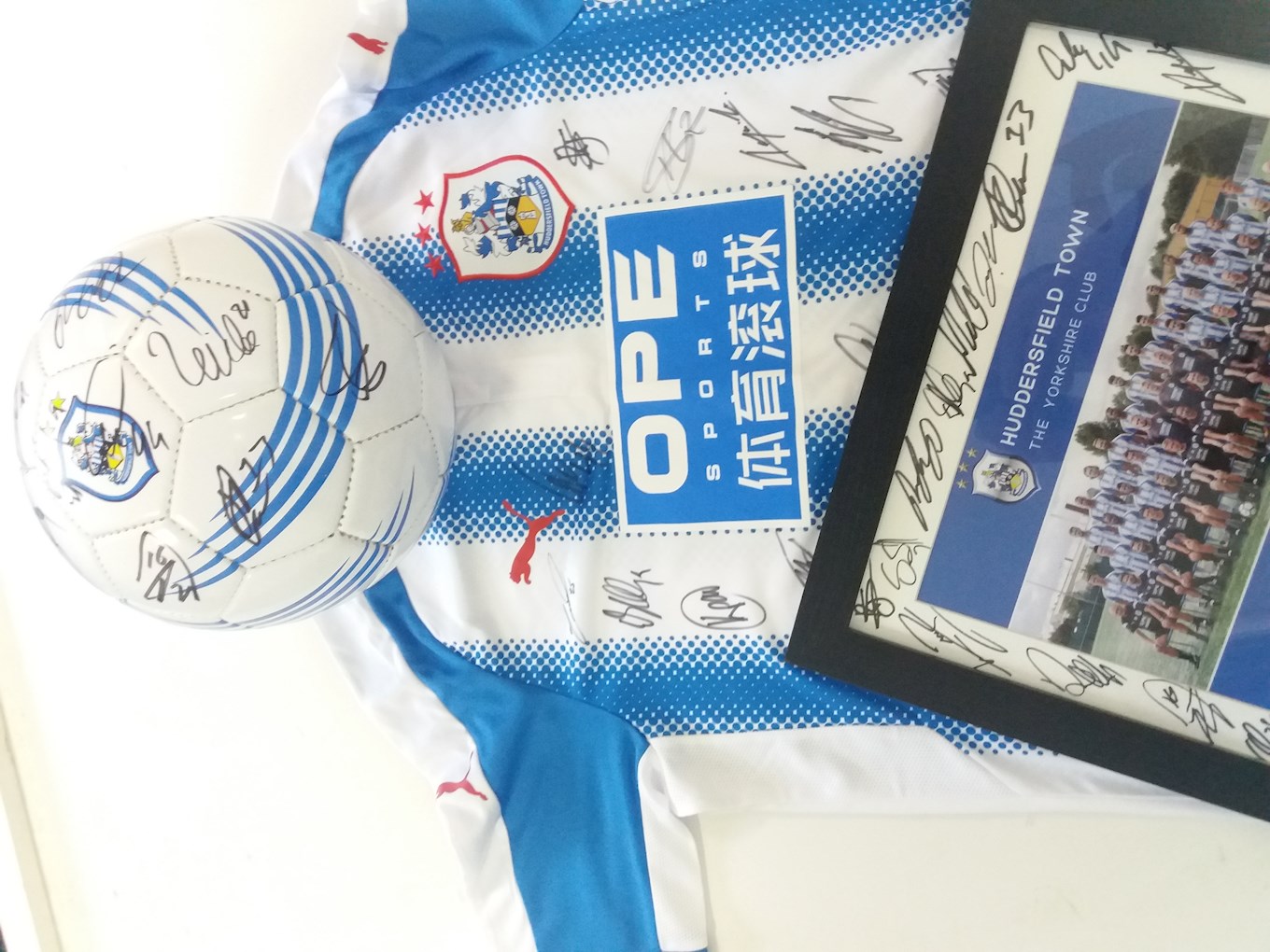 The proceeds from the Blue & White Foundation, the ‘On the Move’ lottery and other raffles will also continue to fund the youth development system at Huddersfield Town following the Club’s recent restructuring of its Academy.