All pre-orders to be fulfilled before Man Utd game

Having received confirmation of delivery from PUMA licensee and supplier Genesis Teamwear, the Retail Department will be able to fulfil all existing replica shirt pre-orders before the Premier League game at home to Manchester United on Saturday 21 October 2017.

Pre-orders will be sent to supporters as the kit is received, meaning some fans will receive their replica shirts earlier than this projected time.

Once all pre-orders have been satisfied, the remaining stock of replica shirts will go on sale in Town’s retail outlets on a first come, first served basis:

A further delivery of all three replica shirts is expected in early December to fulfil the expected demand for Christmas 2017.

“On behalf of the Club, I would like to thank all Huddersfield Town fans who are waiting for their replica shirts for their patience and apologise for the delay.

“Due to the long timescales involved in ordering replica shirts, we had to make our initial summer order before we knew our divisional status for the 2017/18 season. Had we known we would be enjoying life in the Premier League, we would have catered better for the high demand.

“As it is, the demand we’ve experienced for all three replica shirts – the home shirt in particular – has been beyond our highest expectations. We all take great pride in seeing so many Town fans sporting the new blue and white stripes and that pride will only grow as pre-orders are fulfilled.” 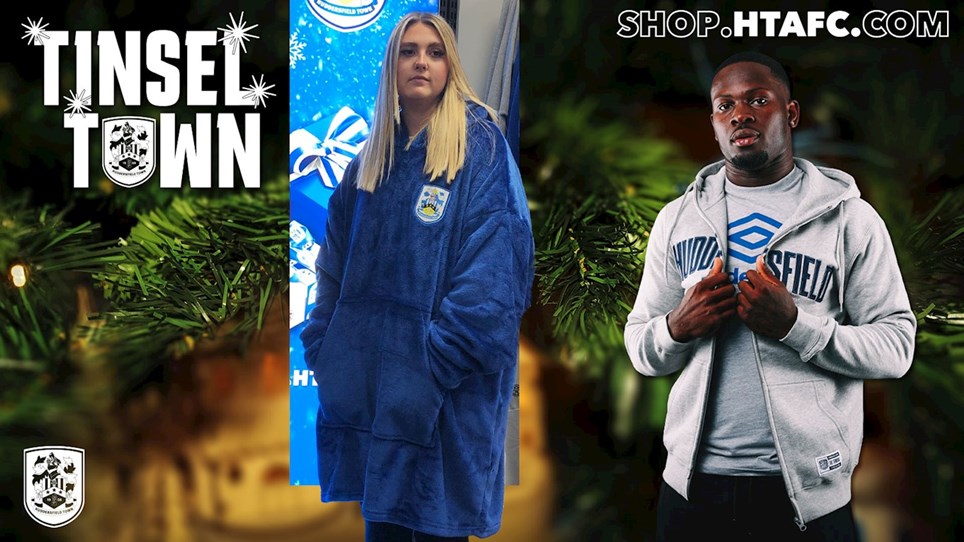 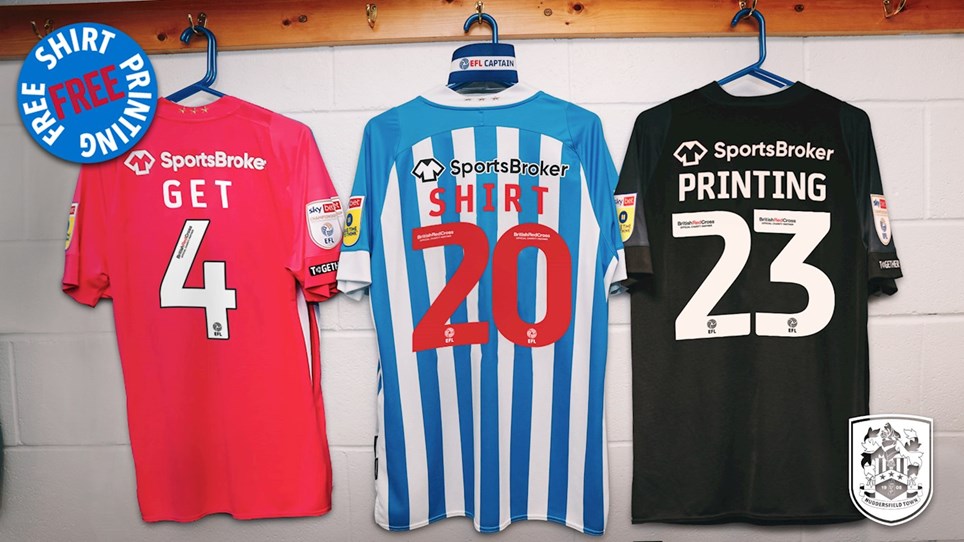