- Young Terriers to face Sheffield United on Saturday morning
- Game to be played a PPG Canalside; kick-off 11am
- You can follow match updates on Twitter via @htafcAcademy

Huddersfield Town’s Under-18s side will host Sheffield United in the Professional Development League at PPG Canalside on Saturday 30 September 2017.

The match will kick-off at 11am at the Club’s Training Ground as Leigh Bromby’s side will look to build upon its impressive 4-1 win over Nottingham Forest last weekend.

Goals from George Danaher, Dom Tear, Olly Dyson and Mason O’Malley earned the young Terriers the win; you can watch highlights from the match below courtesy of #HTTV.

Their opponent, Sheffield United, currently sits ninth in the table, just one point behind Town with a game in hand.

The Blades come into the game off the back of a three-game winning streak, beating Watford, Colchester United and Crewe Alexandra all 2-1.

The Professional Development League is split into two regional divisions, North and South. Teams play opponents in their own division twice and the other division once, before the top two teams from each league meet in the Play-Offs to determine the overall Champions. 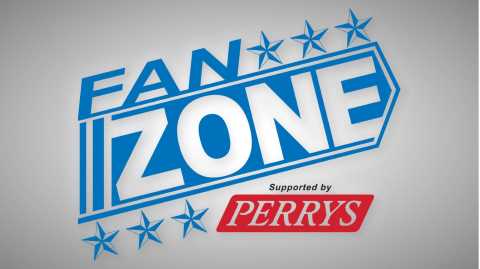 LOTS IN STORE AT THE PPG CANALSIDE FANZONE ON SATURDAY

Come and watch Town’s youngsters at the Club’s PPG Canalside Fanzone and get in the mood for football ahead of the Terriers’ Premier League match against Tottenham Hotspur.

There’s a number of activities going on at the Fanzone, so come down early and give the young Terriers some support before heading to the John Smith’s Stadium.

If you can’t attend the game then you can follow live match updates via Twitter on @htafcAcademy.