Huddersfield Town will be looking for a response having suffered their first defeat of the 2017/18 Premier League campaign to West Ham United on Monday evening, as they welcome Leicester City to the John Smith’s Stadium.

David Wagner’s side will looking to revert back to the good form they showed in the opening three games of the Premier League season where they secured seven points from a possible nine.

The 2015/16 Premier League champions have had a tough start to the season having lost to Manchester United, Arsenal and Chelsea in three of their opening four games.

Leicester City currently sit in 17th position and have secured only three points this season beating Brighton and Hove Albion at the King Power Stadium 2-0 with the goals coming from Shinji Okazaki and Harry Maguire. 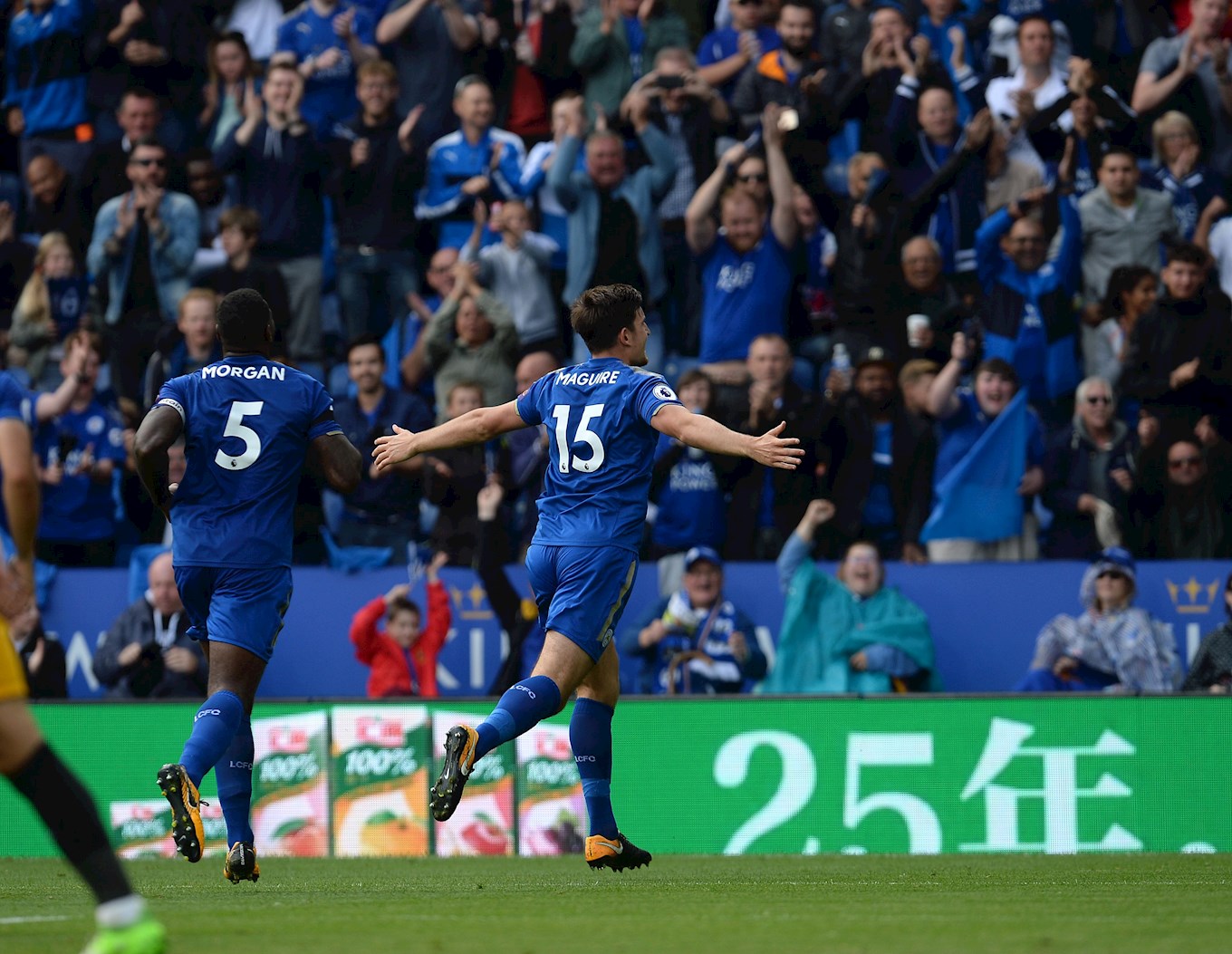 The Club went into last season as Premier League champions and finished the campaign in 12th position securing 44 points from their 38 games. The Club also progressed to the Quarter-Finals of the Champions League until they were eventually knocked out by Atletico Madrid over two-legs.

In February of last season, Leicester sacked their Premier League winning Manager Claudio Ranieri in February following a 2-1 defeat to Sevilla in the Champions League.

The job was given to Claudio Ranieri’s assistant manager Craig Shakespere, initially on a temporary basis where he won 8 of his 16 games in charge. Shakespeare was then handed the permanent managers role during the summer following his successes as caretaker'.

England international Jamie Vardy scored 16 goals for The Foxes in all competitions last season and in the previous season set the record for the most consecutive Premier League goals scored with 11 games. 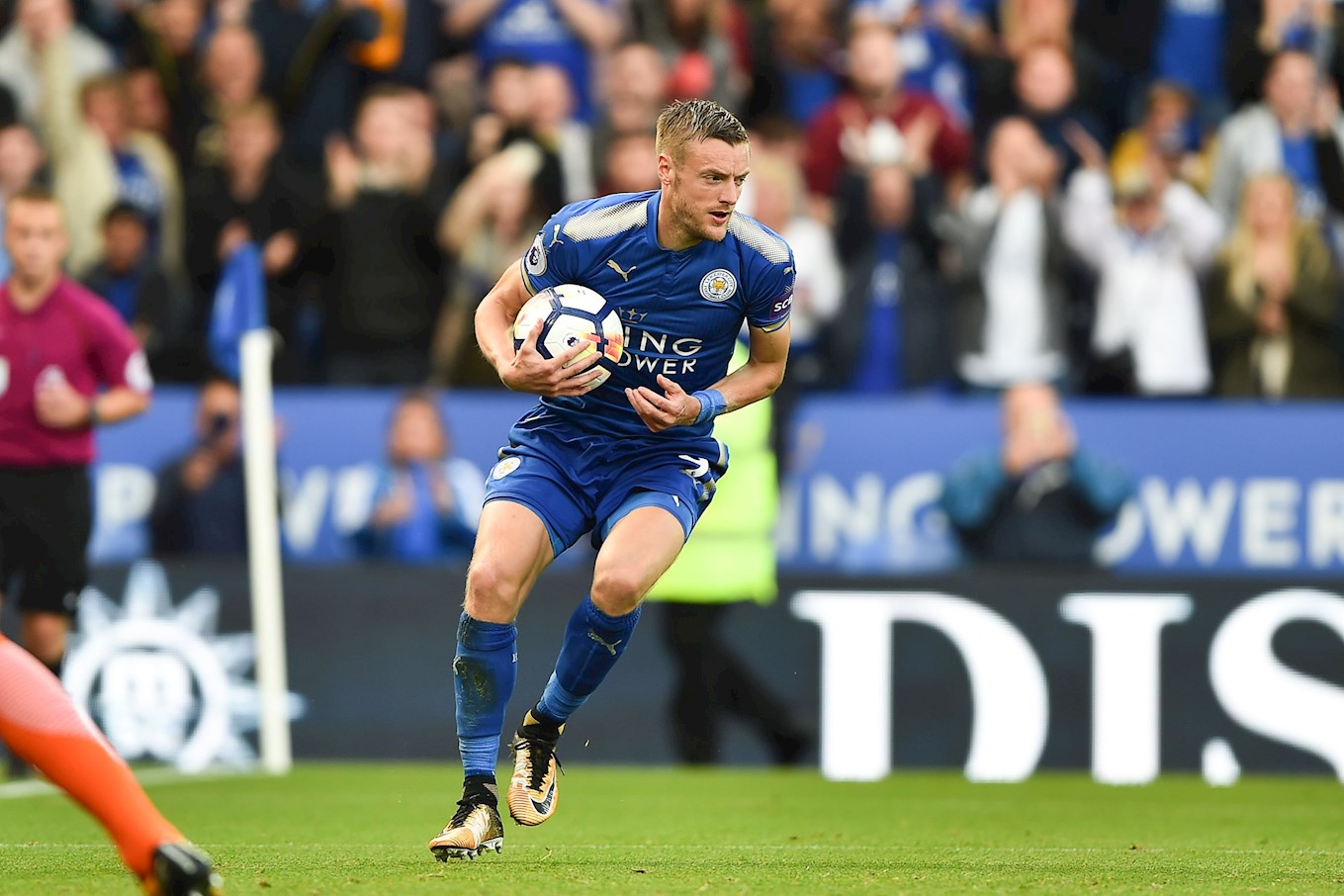 Algerian Riyad Mahrez was voted Players Player of the Season during their title winning campaign and plays an integral role on the right hand side of midfield for Leicester City.

Club Captain Wes Morgan has been at The Foxes since 2012 and has been a rock at the heart of the Leicester backline over a number of campaigns. The defender scored the opening goal in their 2-0 win over Sevilla in the Champions League knockout stages.

Leicester City signed five new players in the summer breaking their transfer-record on forward Kelechi Iheanacho from Manchester City for a reported £25million fee. The Club also recruited both Harry Maguire and ‘keeper Eldin Jakupovic from Hull City along with midfielder Vincent Iborra from Sevilla.

The Club allowed three of their players to leave during the summer as Danny Drinkwater left for a record fee received of £35million to Chelsea. They also saw Tom Lawrence sign for midlands rivals Derby County for an undisclosed fee and goalkeeper Ron-Robert Zieler leave for Stuttgart, also for an undisclosed fee.

Kasey Palmer will be out of action for a number of months having sustained a hamstring injury during the recent international break.

Steve Mounie is carrying a knock and will be assessed prior to the game and Collin Quaner – who missed the West Ham game - returned to training this week and could be involved.

Both Jonathan Hogg and Martin Cranie will still be unavailable following their ankle and hip flexor injuries respectfully, whilst Jon Gorenc Stanković will remain side-lined until Christmas with the ACL injury he suffered last season.

Matty James is likely to miss the game having suffered an achilles injury in their recent game over Chelsea. The Foxes will make a late decision on Christian Fuchs who sustained an eye injury in training during the week.

Club-record signing Kelechi Iheanacho could play a more significant role in the game having only played 20minutes of First Team football this season. The Nigerian played 80 minutes for The Foxes Under-23 side in the week and could be involved on Saturday.

Craig Shakespeare could also call upon summer recruit Vincent Iborra who is yet to make his first appearance for The Foxes.

Tickets for this game are sold out, but some tickets may become available to supporters with previous booking history on the Terrier Exchange.

For more information or to find out how to use the Terrier Exchange please click HERE!