Local Band and Huddersfield Town supporters, LewRey have dedicated their latest single entitled ‘Here to Stay’ to the Terriers.

The track has also received between 2500 and 4000 plays on Huddersﬁeld Town Match days and received plays in over 15 different countries.

LewRey recently performed ‘Here to Stay’ for Town fans prior to the Newcastle United match at the Perrys Vauxhall Fanzone at PPG Canalside.

You can listen to the track courtesy of HTTV below: 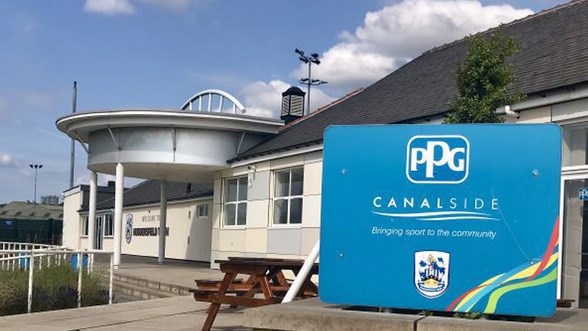 PPG CANALSIDE CLOSES TO THE PUBLIC AS WORK PROGRESSES