Were you a lucky winner from Huddersfield Town’s Golden Gamble draw, sponsored by Barden Print, at Saturday’s draw against Leicester City?

Huddersfield Town striker Steve Mounié made his way onto the John Smith’s Stadium pitch to draw the following numbers:

Barry made his way down pitch-side at half-time against Leicester City to take part in the Take Your Pick game and walked away with a Huddersfield Town umbrella! 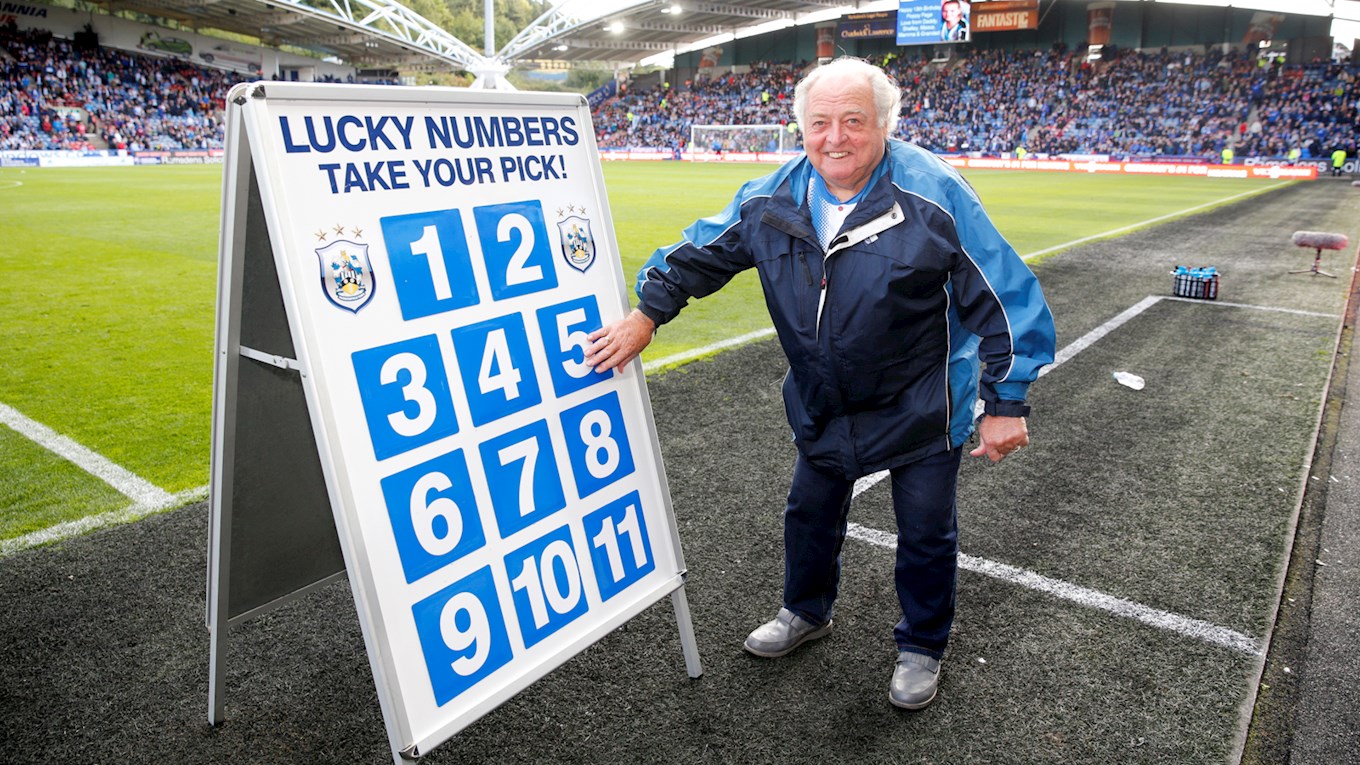 That means the rollover prize was not won against Leicester City, which means the cash prize rollover will now be £1,750 at Town’s next home match against Tottenham Hotspur. 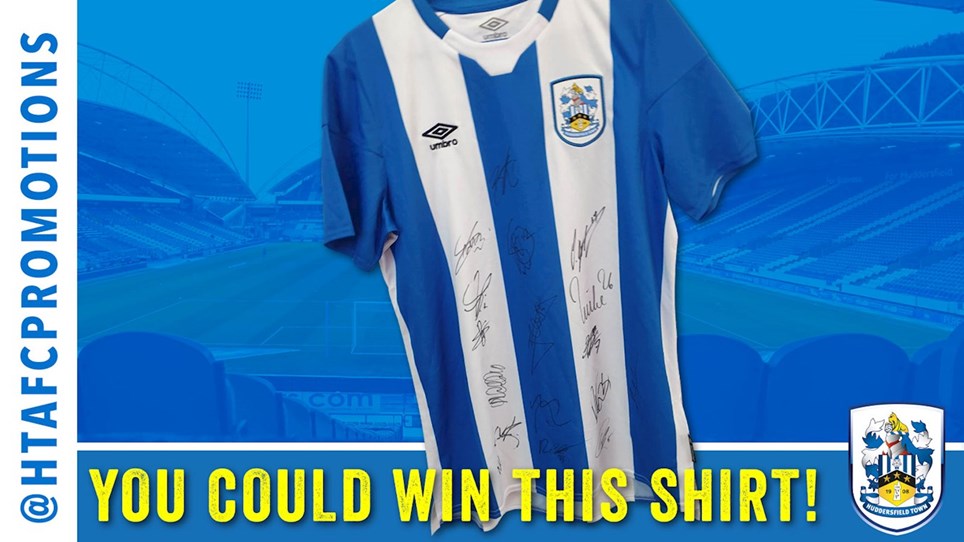 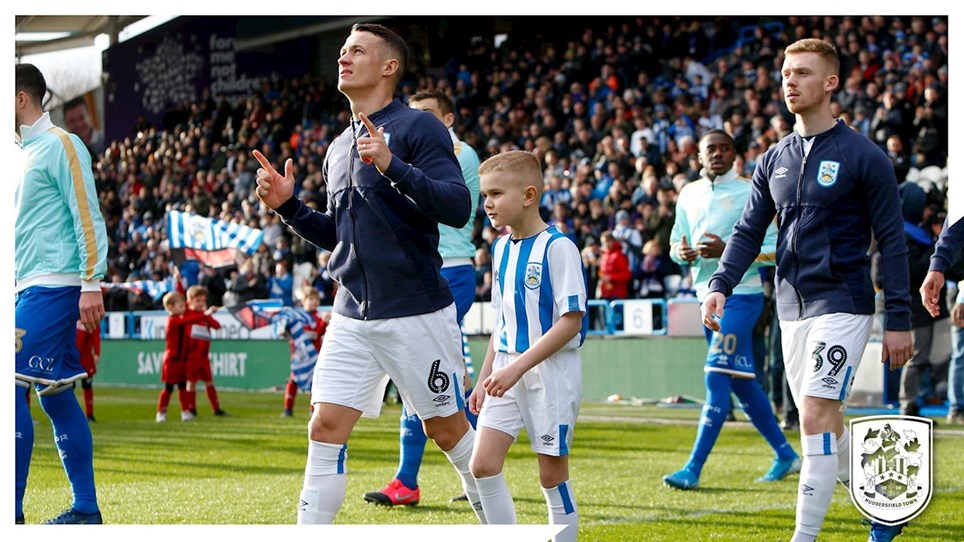 
Become a Blue & White member and see your child walk out with the team!