The Fanzone kicks off at 11am on Saturday against Leicester City

Head down to PPG Canalside’s Fanzone, sponsored by Perrys Vauxhall, to get ready for Huddersfield Town’s match against Leicester City.

As always there’s a number of different activities for the whole family to create a special match day experience.

The Fanzone kicks off at 11am with a series of fun and exciting activities for our younger supporters.

The youngsters can play football against each other in the mini goals on our new artificial grass area at the front of the PPG Canalside complex after it was kindly provided by West Yorkshire Artificial Lawns. 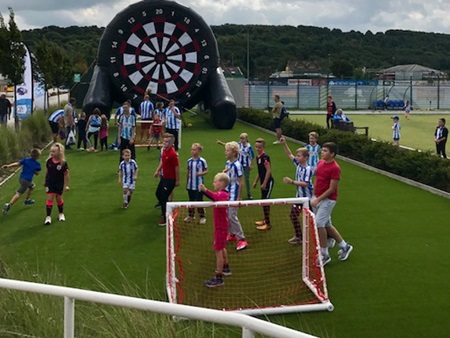 If you don’t want to play football then why not show off your skills on FIFA 17 in our GAME Den? Take control of Aaron Mooy or Paul Pogba and test yourselves against other youngsters!

Maybe your child is interested in dinosaurs and Jurassic adventures? Well we have just the thing for them! You can enter PPG Canalside’s Jurassic Park gates and have your photo with a T-Rex and the Jurassic Ford Explorer!

You could also have your picture with Huddersfield Town’s Official Birds of Prey! NBC Environmental will bring hawks and falcons to the Fanzone and they may even fly for you depending on the weather. Jet, one of the falcons that could attend the Fanzone, has previously looked after the golf greens at The Open. 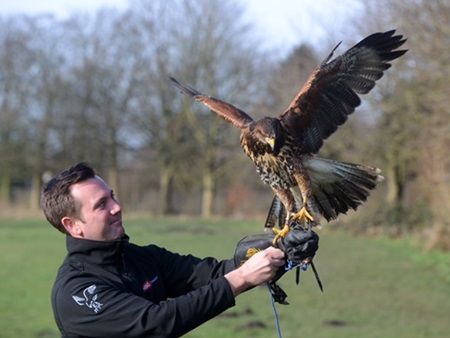 At 12 noon your child will also be able to have their face painted by Artifaces to get them in the match day mood.

Matt Elliott was a BBC Radio Leicester pundit when the Foxes lifted the Premier League title in the 2015/16 season and made 200 appearances for the Club. He played for Leicester City in the UEFA Cup (now Europa League) and lifted the League Cup trophy in 2000.

Come and ask Matt questions about his time with the Foxes and find out what kind of side you can expect Town to face at the John Smith’s Stadium.

Alongside this, you can be served quickly at the Club’s outside bars under a marquee provided by HV Marquees.

Under the beer tent you can be served Fosters, John Smith’s and Strongbow Cider alongside a number of soft drinks.

Huddersfield Town’s official beers brewed in Huddersfield by Club Partner Magic Rock Brewery are also available; get yourself a pint of Hat-trick or Promised Land Pilsner.

Tom Seals band will also be performing at the Fanzone at 12.30pm. He has previously performed at Liverpool and Manchester City fanzones and will be taking to the HTAFC branded trailer stage provided by Expect Distributions.

That’s not all! Food is also available at the PPG Canalside Fanzone, including a BBQ (serving Haigh’s Farm Shop burgers) and a full match day menu.

Huddersfield Town donuts are also back! Make sure you head to the John Smith’s Stadium with a pack of fresh, warm blue and white donuts.

Like last season, a shuttle bus will be put on for supporters to get to the John Smith’s Stadium ahead of the Leicester City match.

Why not miss queues at the John Smith’s Stadium and pop into Huddersfield Town’s retail shop at PPG Canalside? Lots of gifts will be on offer to get you ready for the match.

Fanzone sponsors Perrys also have a number of prizes to give away. Take on their ‘Goal Target Shoot-Out’ game to walk away with a special prize or predict the score to win £100! Remember if your entry is chosen and correctly predict the score the money is yours!

A lucky fan walked away with £200 prize fund from the competition ahead of Town’s match against Southampton!

Want to know more about the PPG Canalside Fanzone? Watch the video below courtesy of #HTTV!

Parking is available for £5 at a first come first served basis for Club PPG Canalside members, guests can attend with a member for free. 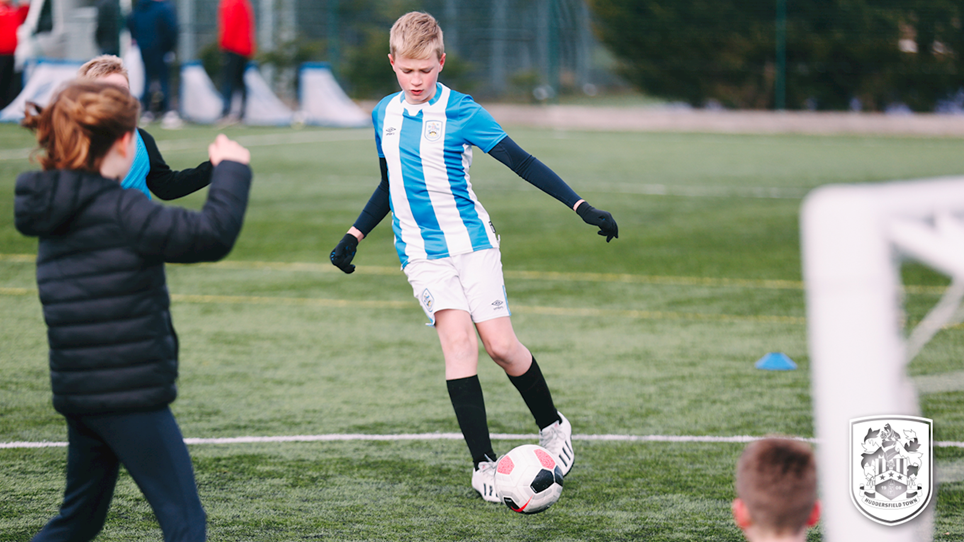