Huddersfield Town fans can watch the Club’s Under-23 side in action at PPG Canalside on Monday afternoon, with Bolton the visitors.

The Young Terriers go into the match on the back of a 3-2 victory over local rivals Leeds United.

17 year-old striker Olly Dyson scored twice to help The Terriers come back having gone a goal down. Five of David Wagner’s first-team squad turned out for the U23s against Leeds, including match-winner Abdelhamid Sabiri who unleashed a dipping volley from nearly 40 yards to secure the three points.

You can watch highlights of victory courtesy of #HTTV:

This victory took them up to seventh with eight points from nine games.

Meanwhile Bolton sit bottom despite defeating Sheffield Wednesday 3-1 last time out. Six losses from eight games sees them two points behind Town with a game in hand. They could shoot up four positions to claim the Young Terriers’ seventh spot with a win.

Fans can attend the match for just £1, including a team sheet.

If you’re planning on watching the game, why not come to PPG Canalside prior to the match and enjoy a spot of lunch? The kitchen is open 12- 2pm on week days and serves freshly cooked meals created with local produce. 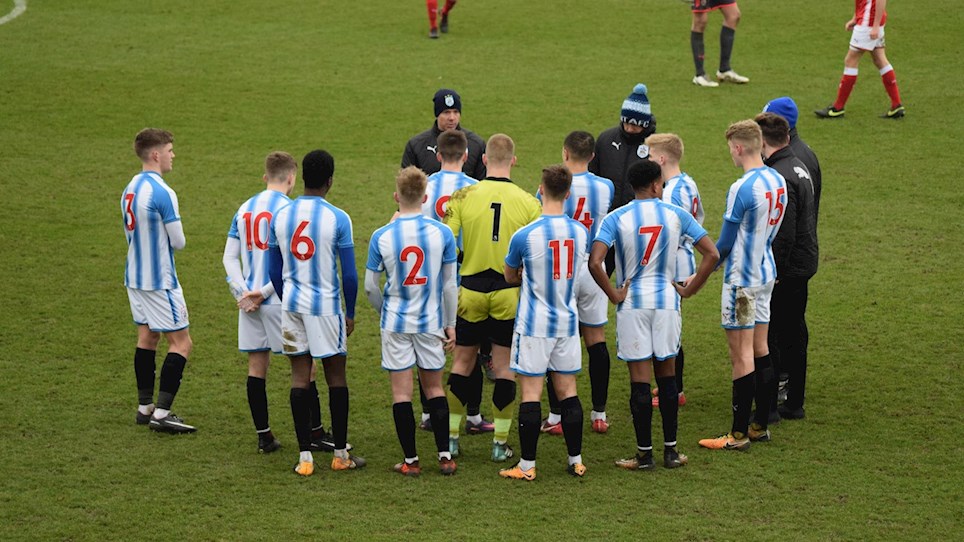 U23S AND U18S IN ACTION FROM FRIDAY


Both Academy in action this weekend 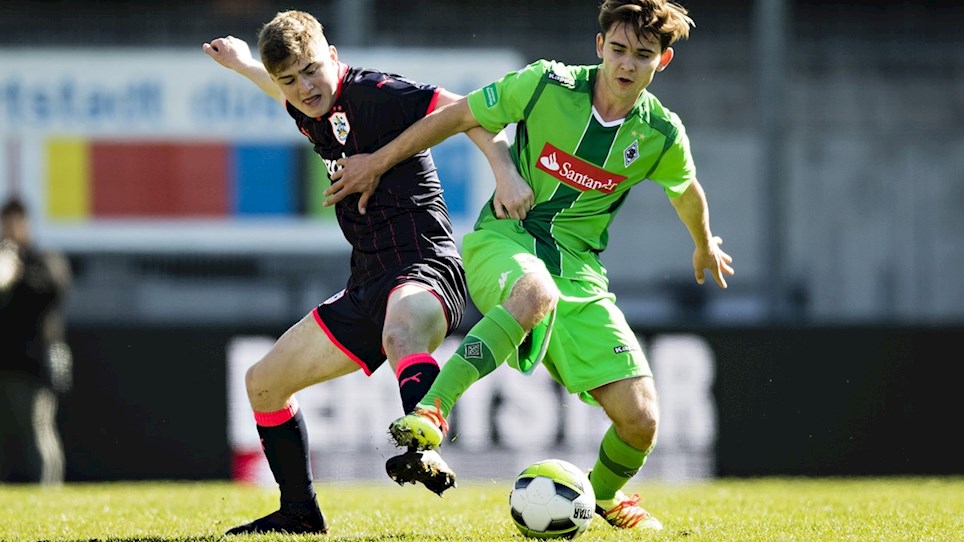 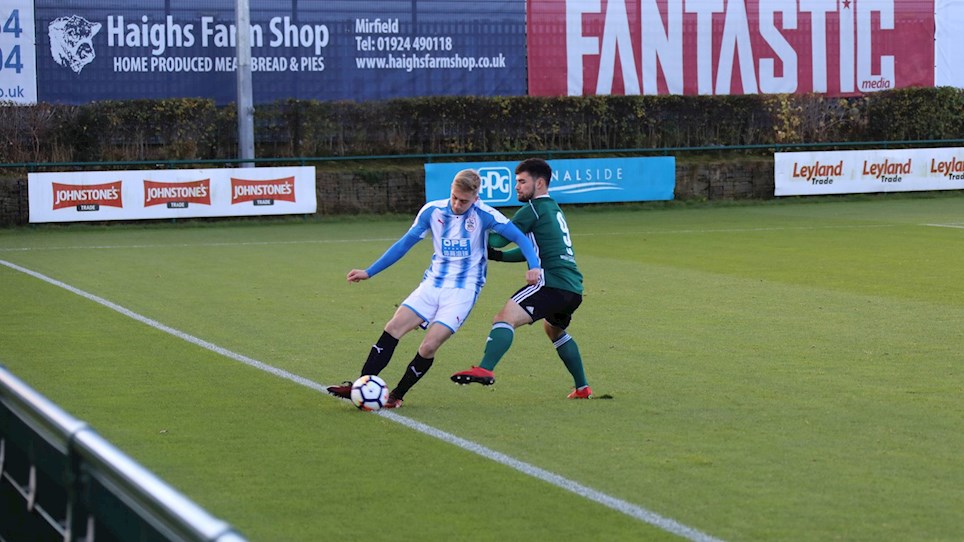 
Frankie Bunn’s side back in action on Monday 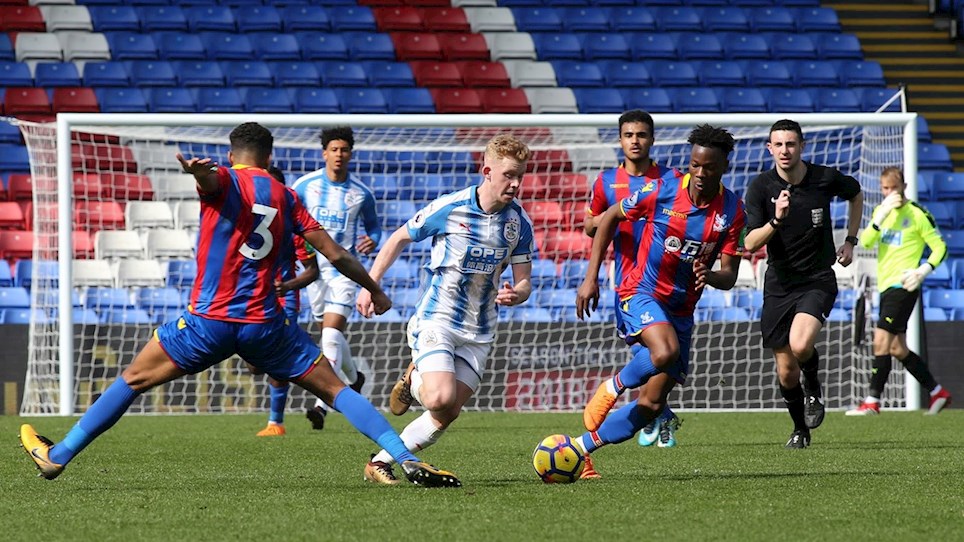