Gates opened to Town supporters at 5pm on Sunday evening and there were plenty of activities for people of all ages to get involved in, prior to the fantastic fireworks display that lit the skies above the Club’s HD2 based training ground. 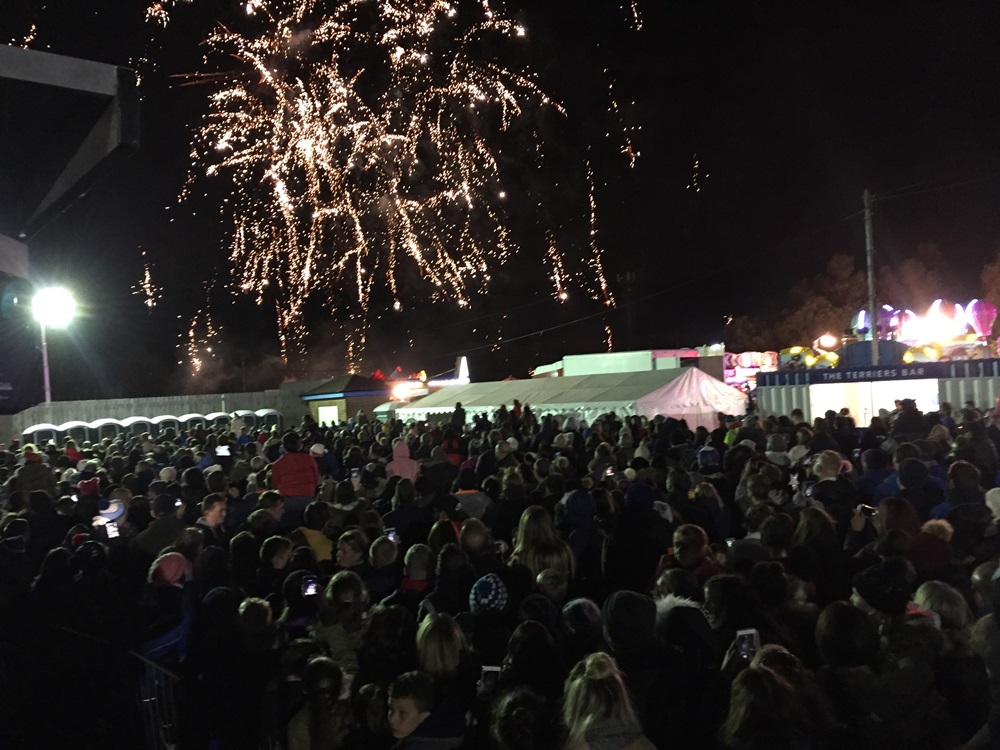 Live entertainment was put on by Club Partner Pulse 1 throughout the evening as Head Coach David Wagner and First Team players Elias Kachunga and Mathias Zanka went on stage to speak to the fans.

Not only this but they were all on hand to take pictures and sign autographs for a number of Town supporters. 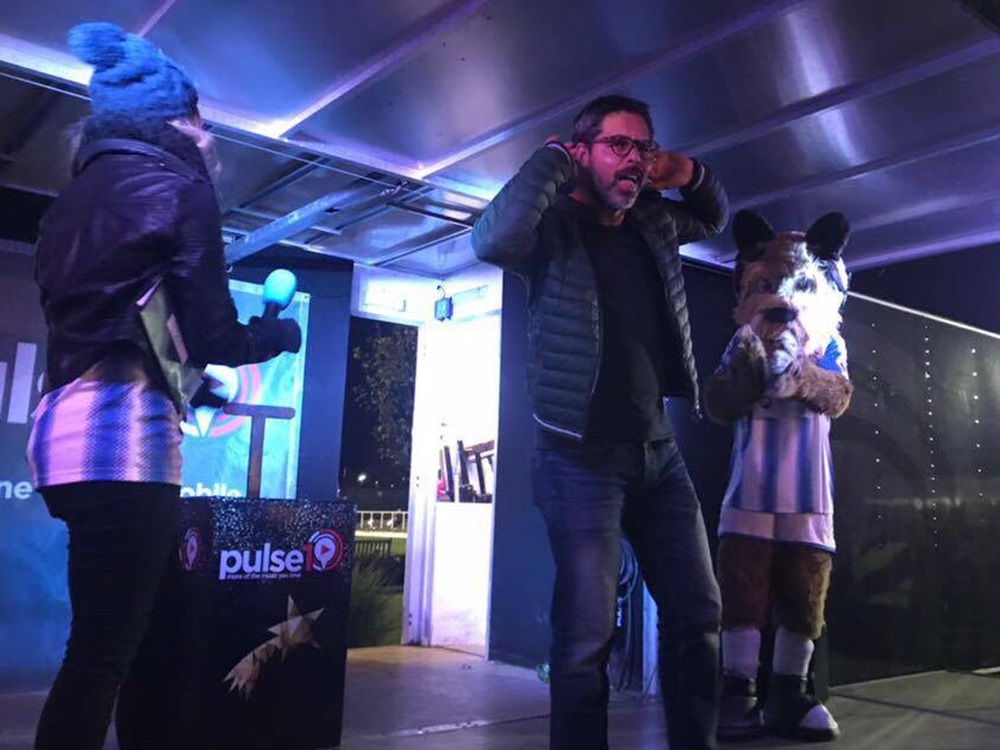 Local people and families made the most of the vast amount of fun fair rides and attractions during the evening, whilst a number of local businesses were given the opportunity to show off their finest food and crafts.

Children were also excited as they were given the opportunity to sit in a fire engine as West Yorkshire Fire and Rescue showed their support. 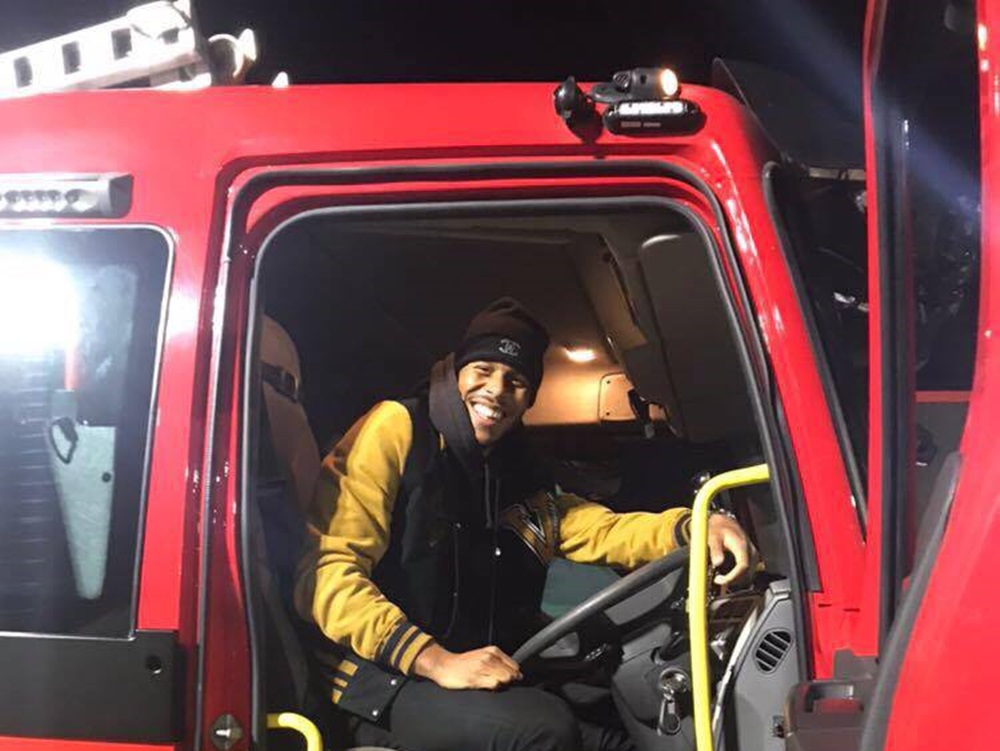 The Fireworks Spectacular began just after 7:30pm and finished after 15 minutes with a superb ending.

“These events are always a fantastic occasion as it brings together everyone in the community and the Football Club.

“I would like to thank everyone who attended, and I hope you all had a fabulous time!

“I’d like to reserve special thanks to our Club Partners who helped keep you all entertained but also the players who came off their own back, it shows the special nature of Huddersfield Town.

“I have to say the Fireworks were once again spectacular and it looked like everyone thoroughly enjoyed themselves.

“The feedback we have received on the event has been excellent and I’m so happy that our Annual Fireworks Night has been a success once again.”