- Six Town players called-up for their countries
- Aaron Mooy started for Australia in the World Cup qualifier
- Billing, Kane and Schofield also started for their sides

Four Huddersfield Town players started for their countries in the first round of October international break fixtures.

Mooy’s side drew 1-1 against Syria in Malaysia in the first-leg of the Play-Off. The all-important second-leg will take place on Tuesday morning in Sydney.

If the Socceroos beat Syria in the second-leg then they will progress into the final qualification match to reach the 2018 World Cup in Russia against the victor of the equivalent South American Play-Off. 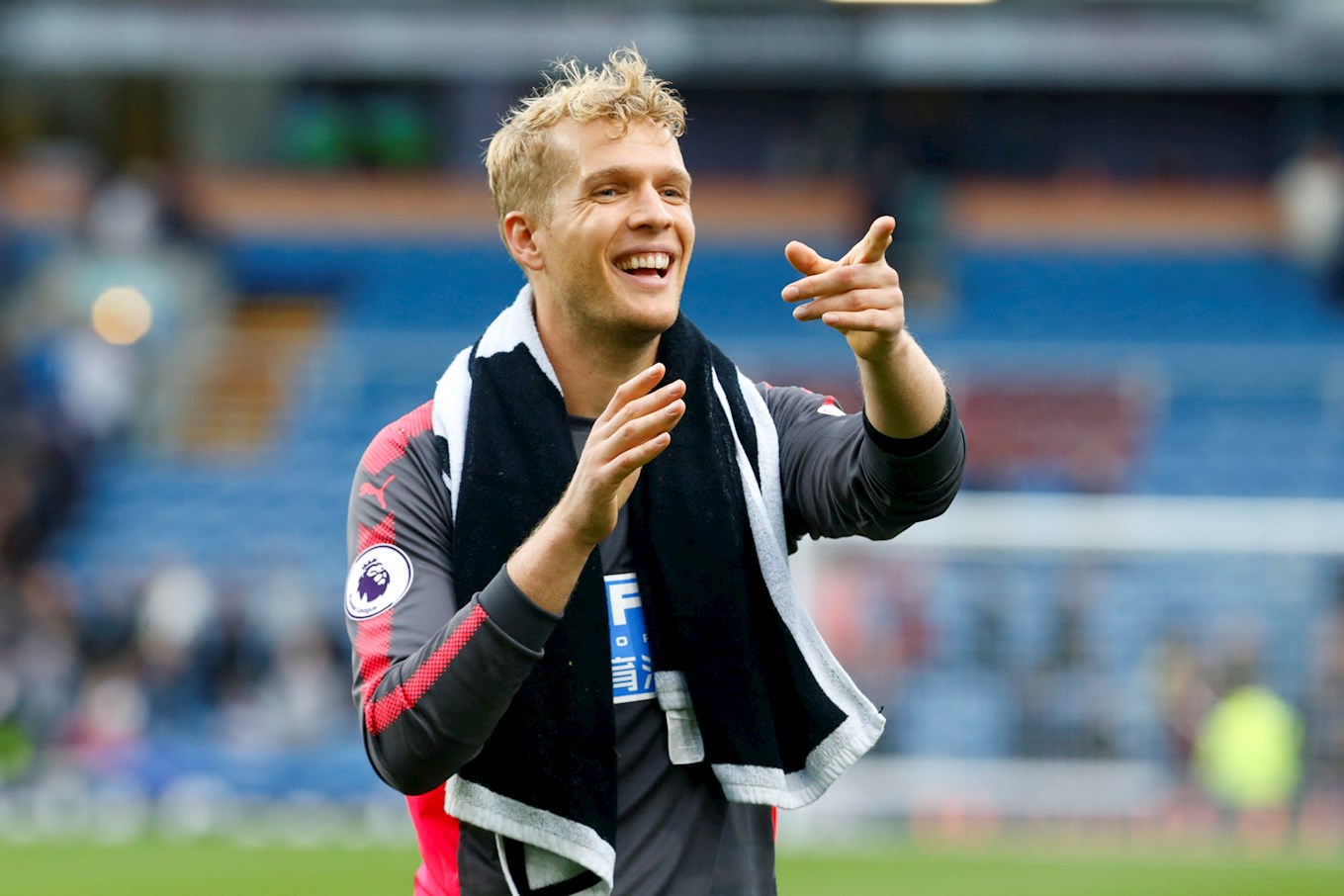 Both Jonas Lössl (above) and Mathias Zanka were unused substitutes for Denmark in the 2018 World Cup Qualifying campaign.

The Danes beat Montenegro 1-0 away from home at the Podgorica City Stadium, meaning they currently sit in second place in Group E.

With one game remaining the group, Denmark currently sits three points behind first placed Poland. The Danes’ final group match is against Romania on Sunday afternoon in Copenhagen. 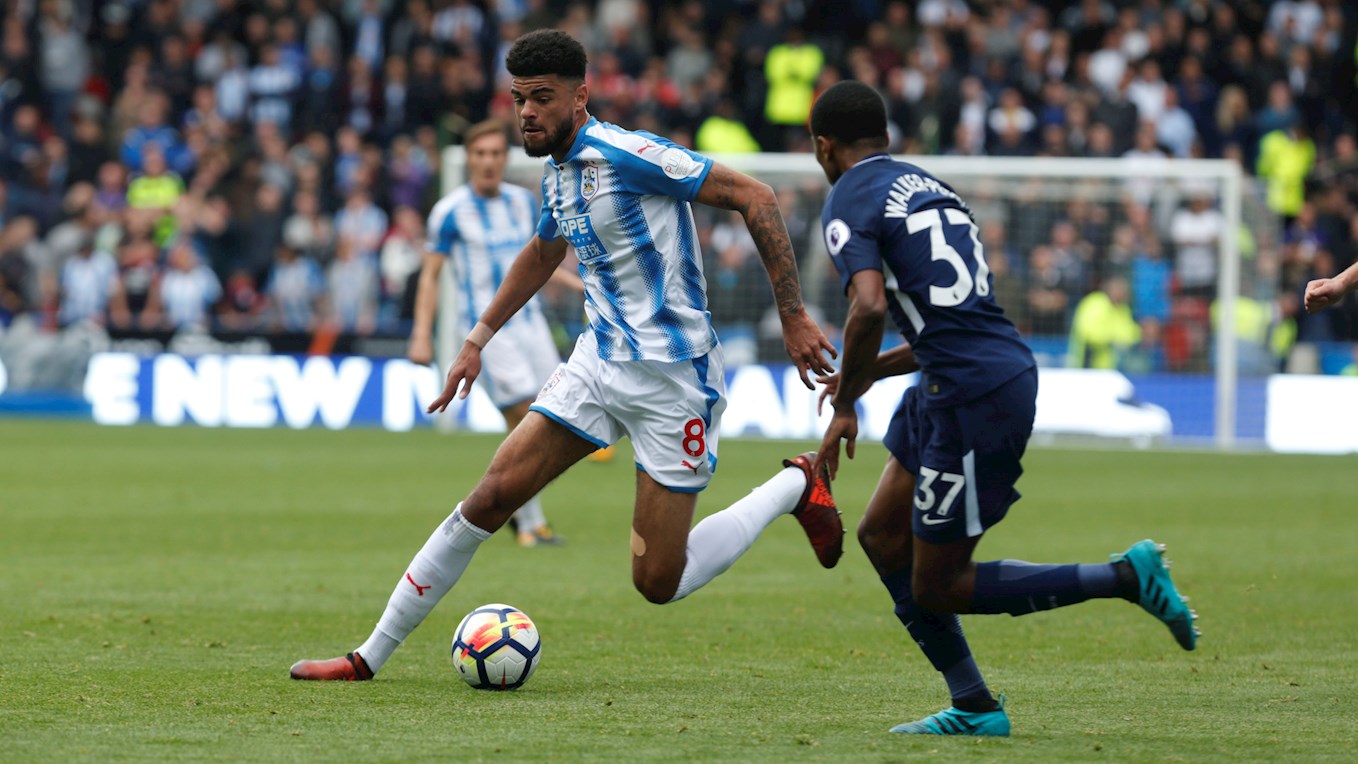 Philip Billing earned another cap for Denmark’s Under-21s after he started in the middle of midfield.

The Young Danes beat Georgia 5-2 in the U21 European Championships qualifiers, meaning they have won their opening three games of the campaign. 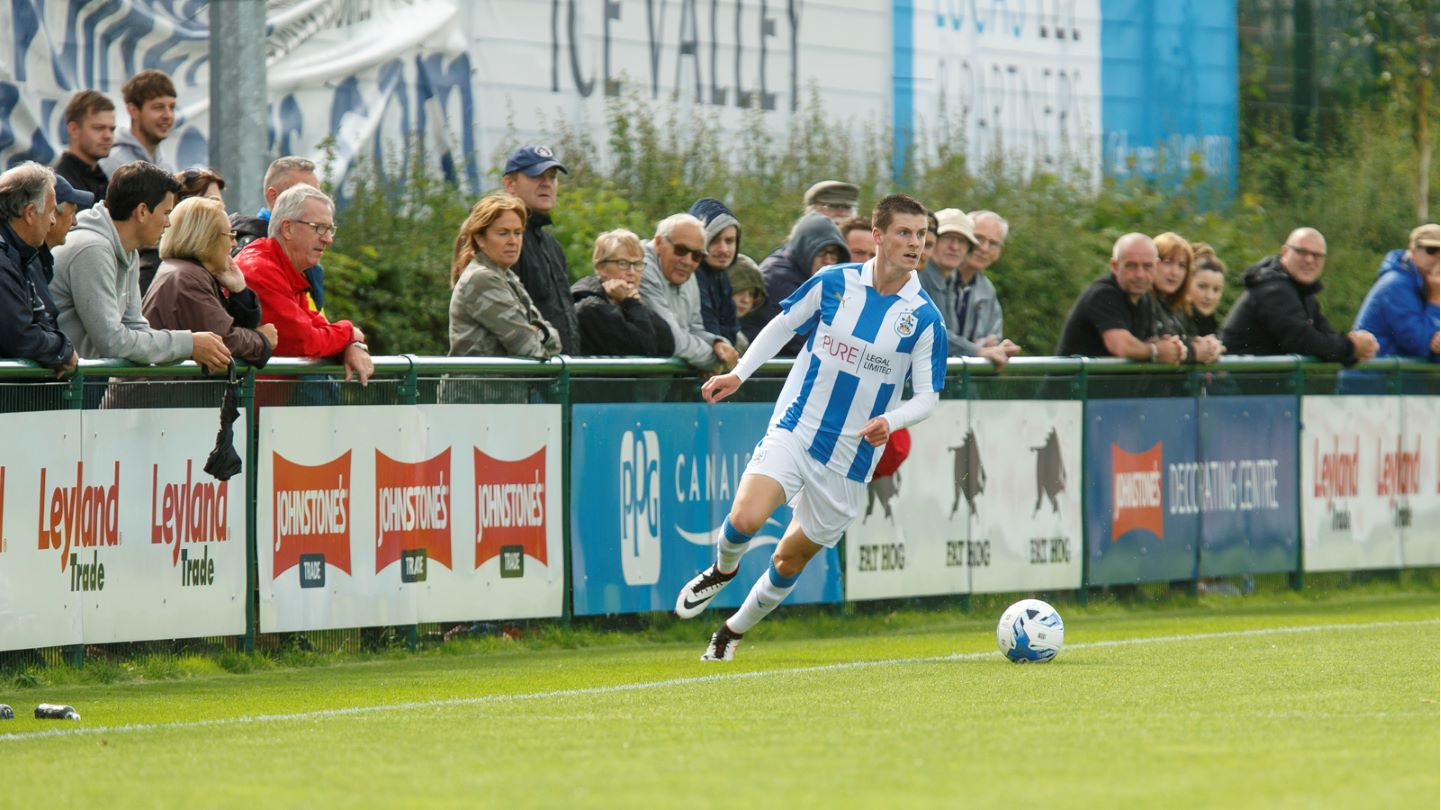 Under-23s defender Danny Kane started for Noel King’s Republic of Ireland Under-21s side in a 0-0 draw with Norway.

ROI’s youngsters are still unbeaten in the U21 European Championships qualifiers and face Israel on Monday.

Finally, young ‘keeper Ryan Schofield started for England’s Under-19s as they were beaten 1-0 by Czech Republic in a friendly.

The Young Lions face Slovakia on Monday as Paul Simpson’s side continues its preparations for November’s upcoming European Championship qualifiers.