Town fans challenged to cycle back from France via Belgium

- Pedal for Pounds 9 route revealed at PPG Canalside
- Cyclists to commemorate Town’s six players who died in WW1 on the ‘Last Goal Post’
- Sign up now to guarantee your spot!

The details for Huddersfield Town's 'Pedal for Pounds 9’ bike ride, in association with Made by Cooper, have been revealed!

Revealed at a special evening event at PPG Canalside on Tuesday evening, this season’s route will commemorate the lives of six Huddersfield Town players who were killed during service in WW1 on its 100th year anniversary.

The cyclists will be tasked to travel from Lille in France, through Belgium and back to Huddersfield Town to raise money for the Keep It Up campaign, which generates funds for the Yorkshire Air Ambulance and the Club’s Charity Parnters; the Forget Me Not Children’s Hospice, Hollybank Trust and its own charity the Town Foundation. Click here to find out how much was raised for the Keep It Up campaign last season.

The journey will begin at 4.45am on Wednesday 9 May 2018, when the cyclists will department from Huddersfield Train Station to London Kings Cross, before catching the 8.54am Eurostar to Lille. If these plans change then we will make everyone fully aware of the situation.

Later that day, the cyclists will leave Lille at 1pm for a 60 mile journey visiting the memorials of Edward John Didymus, Leigh Richmond Roose and Charles Edward Randall’s along the way.

On Thursday 10 May the cyclists will travel 76 miles across France into Belgium. Along the way the resting places of Sidney James and Larrett Roebuck will be visited before everyone attends the Last Post at Menin Gate at 8pm that evening.

Day three will see the cyclists race to Zeebrugge for the overnight ferry back to Hull, whilst visiting the final resting place of former Town player Ernest George Kenworthy, the ride stretching 57 miles.

The leg back to PPG Canalside is the longest for the riders, spanning 87 miles from Hull via York back to Huddersfield before finishing at PPG Canalside for pie and peas, alongside a celebration of the ride.

In total the ride stretches to 282 miles and the cyclists will have their annual lap of honour around the John Smith’s Stadium, this time at the Club’s final home game of the season against Arsenal.

The ride is strictly limited to 175 people and will cost £250 to sign-up; this includes an official ride cycling jersey, an ‘I Completed’ t-shirt, transport to France, bike transport to France, two night’s accommodation in a shared room, ferry from Zeebrugge to Hull in a shared cabin, water & snacks during the ride and pie & peas at PPG Canalside. All cyclists must raise a minimum of £750 for the Keep It Up campaign.

Places on the ride will be assigned on a first come, first served basis – so don’t delay!

“I am always thrilled when we announce the details for our Pedal for Pounds rides and I know everyone else is too.

“We always try as hard as we can to make the rides interesting and with it being the 100th year anniversary since WW1 ended we thought this story really fits the bill.

“We’ve tried to open the ride out to as many people as we can and once again we expect it to be very popular!

“If you are interested in coming then I’d urge you to act quickly, complete the sign-up form and hand it in as quickly as possible to avoid disappointment!

“As always, thanks to all the volunteers and staff that are volunteering their time to make the ride possible – as well as everyone who came to the launch evening at PPG Canalside.”

Once again the ride is being held in association with Made by Cooper; a local company with respected worldwide reputation for quality and design. 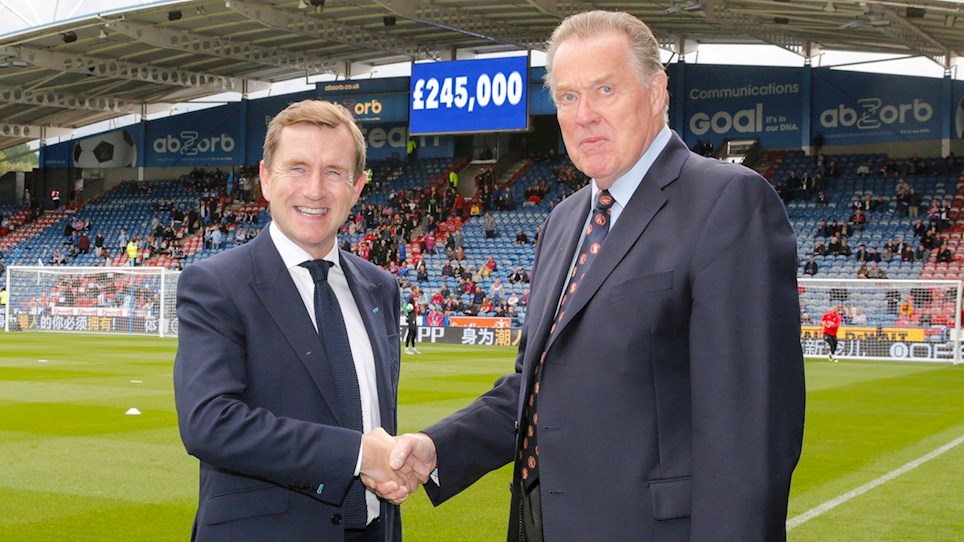 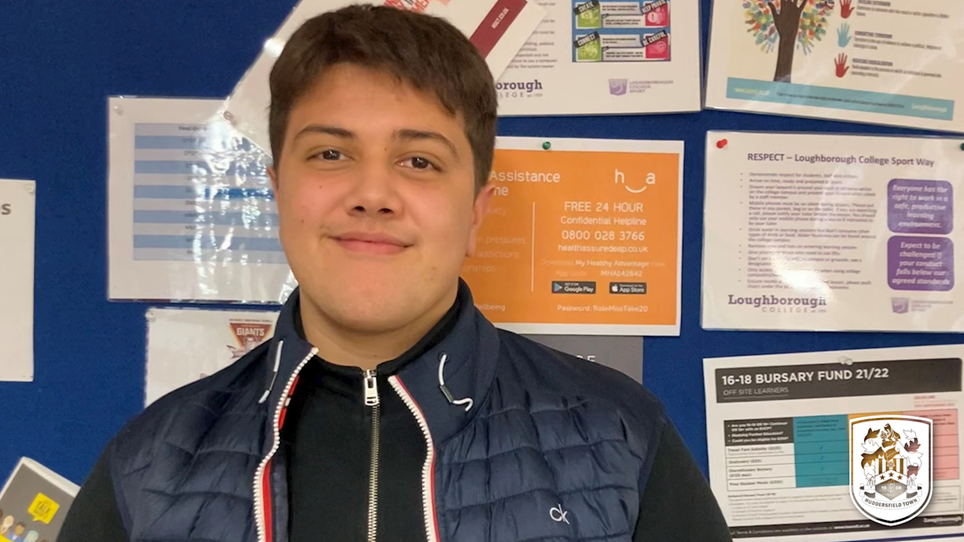 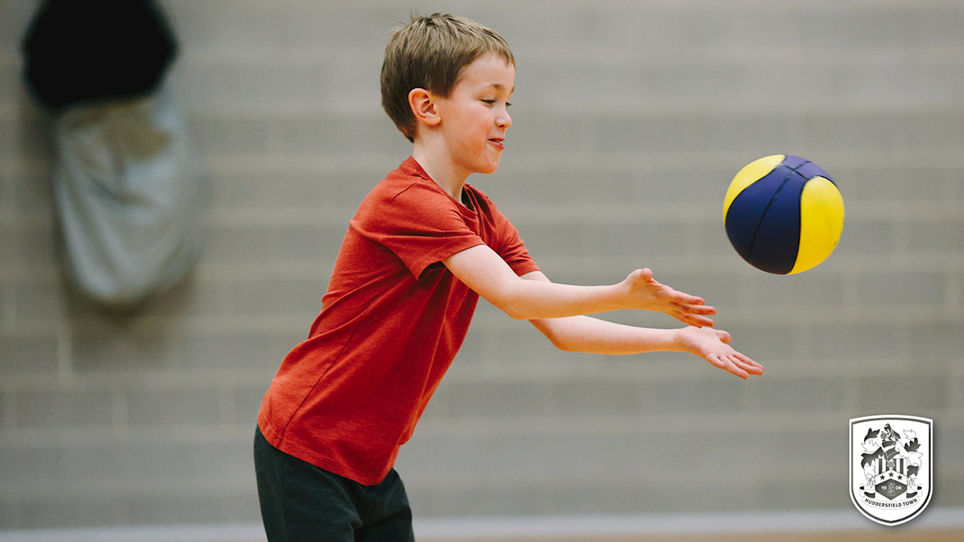 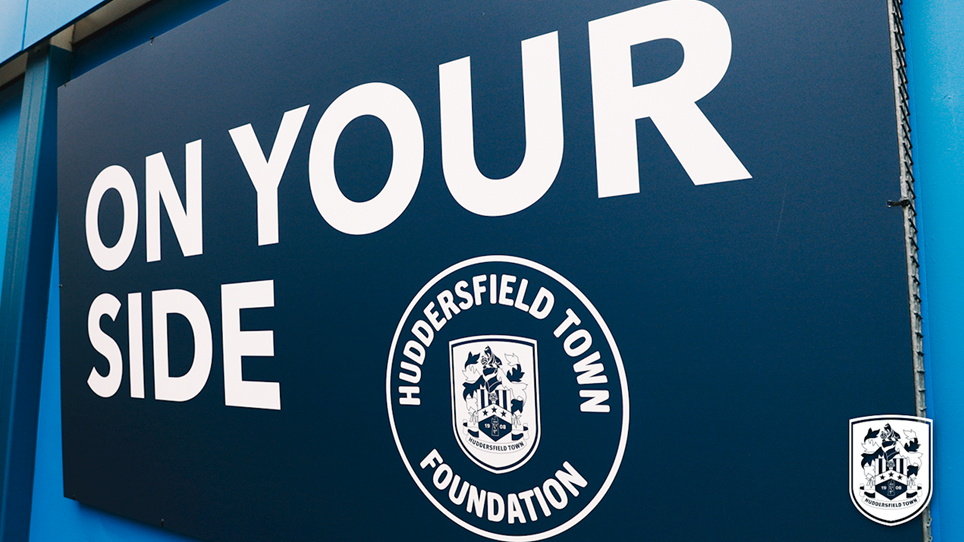