Fleetwood currently sits ninth in League 1, one point outside the Play-Off places.

Jack Payne’s excellent start to life at Oxford United has continued as he is topping the assists chart in League 1.

The attacking midfielder has set-up 11 goals in 14 games for the U’s, including all four in the Club’s victory over Peterborough. 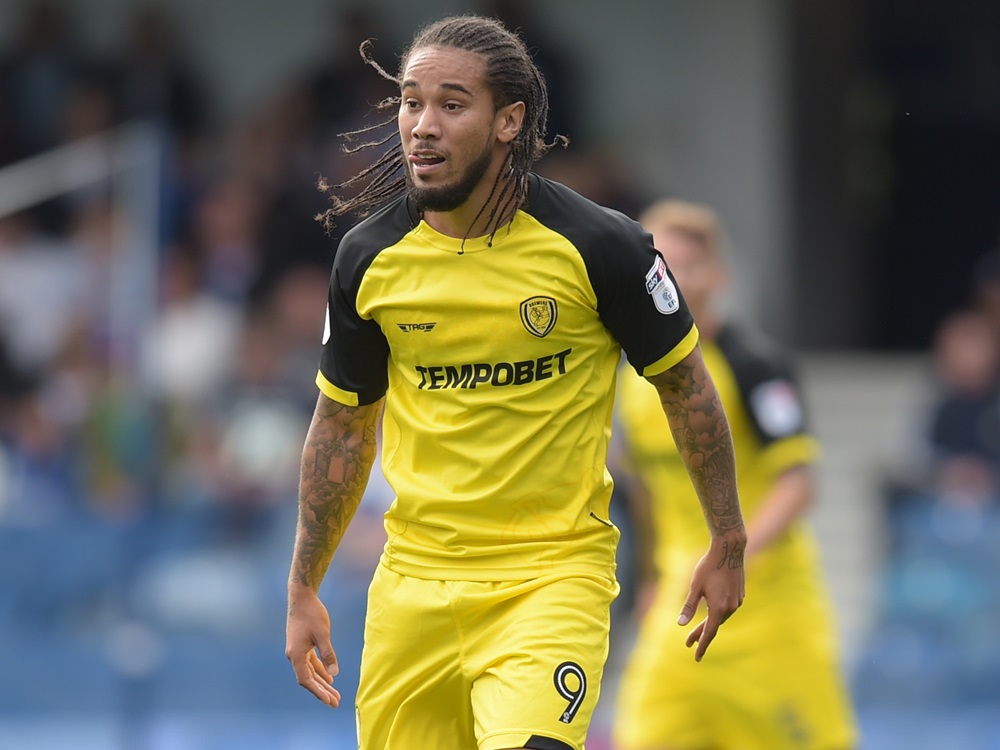 Sean Scannell made his seventh start for Burton Albion before the international break as the Club lost 4-0 to Wolves.

He started upfront once again with Lucas Atkins before being brought off in the 67th minute for Luke Varney.

Scannell’s Burton Albion side currently sits 21st in the Sky Bet Championship, one point above Birmingham City in the relegation zone. 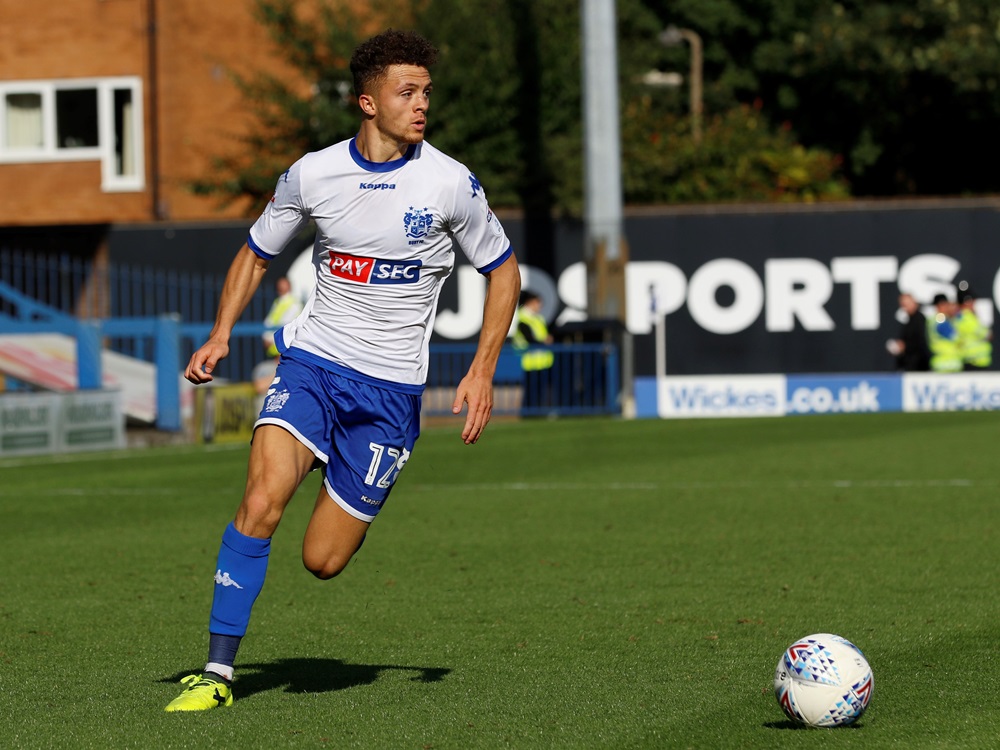 However, he was an unused substitute in the Shakers’ last league game as they lost 2-0 at home to MK Dons. Bury sits 20th in League 1, with nine points.

Following his Deadline Day move to Vanarama National League North side Kidderminster Harriers, Fraser has been ever-present in the starting line-up.

He’s made eight appearances across both the National League North and the FA Cup and currently has one assist to his name. 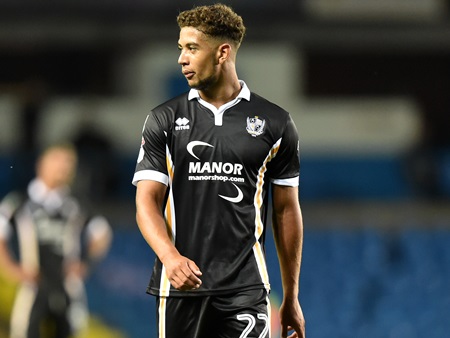 Young striker Rekeil Pyke has appeared eight times for Port Vale in Sky Bet League 2 since his loan switch in the summer.

He previously started three games for the Club, who currently sit 23rd in the league table with five points from 12 matches.

Sadly, Tareiq Holmes-Dennis injured his knee 39 minutes into his debut for Portsmouth on the opening day of the season against Rochdale.

The left-back has been ruled out for an estimated time period of four months. Pompey currently sits 15th in the Sky Bet League 1 table.