Ince explained to #HTTV that the Club will go to the Liberty Stadium with no fear at the weekend and will look to respond to the defeat to Tottenham Hotspur.

The 25 year-old admitted that Town needs to be ruthless in attack against Swansea, explained what Town can expect from a side managed by Paul Clements and discussed how this match is a massive game for the Club.

When discussing Town’s chances against Swansea City at the weekend Ince commented:

“We go there with no fear, we will try to implement our game plan and stop them from playing the way they want to.

“Hopefully we can come out of the game with three points and then the Spurs game is forgotten, so that’s how quickly things can change.

“We know that this is a massive game, as it is for Swansea, so it should be a good game but one we will be going in to in full confidence.”

You can watch clips of Tom's interview below courtesy of #HTTV!

If you are attending the match at the Liberty Stadium the ‘JackZone’, which is located in front of the South Stand, is available for both home and away supporters between 12.30pm and 2.30pm and until 5.45pm after the game.

The ‘JackZone’ will be showing Liverpool vs Manchester United on a big screen live and there’s a number of different activities for families ranging from live music to FIFA stations.

All supporters will a match ticket can attend the JackZone and Under-14s must be accompanied by an adult.

If you would like to have a look at Swansea City’s visitors guide please CLICK HERE. It includes information on parking, the Club Shop and Ticket Office locations. 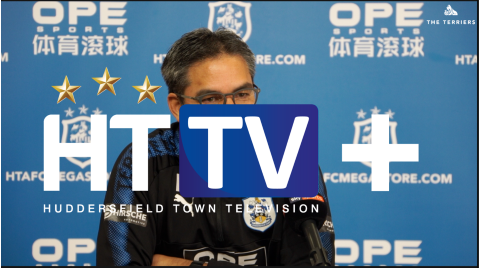 WAGNER: WE HAVE A CHANCE 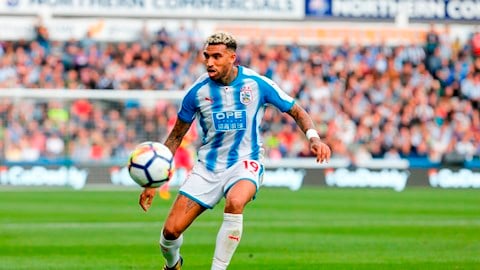