The experienced and highly distinguished panel has managed a combined total of over 6,000 competitive matches in professional football.

Huddersfield Town Head Coach David Wagner received a celebratory bottle of champagne, courtesy of Tanners Wines, and an LG Performance of the Week trophy in a presentation to commemorate the result. 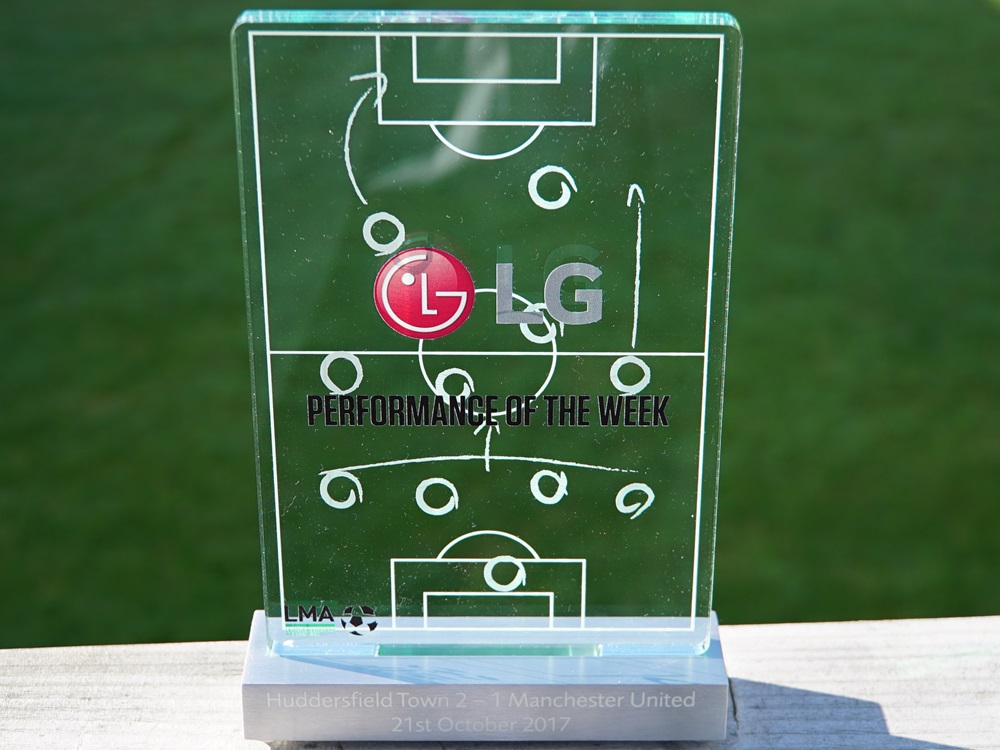 Strikes from Aaron Mooy and Laurent Depoitre handed Town a memorable victory over José Mourinho's Manchester United for the first time since the 1951/52 season on a wet afternoon at the John Smith's Stadium.

After repelling United's small patch of pressure, the terraces of the John Smith's Stadium would be sent into unrivalled ecstasy thanks to Aaron Mooy. The Australian dispossessed Juan Mata in the centre circle before bearing down on goal. Tom Ince provided able support down the left and weaved his way into a shooting position but fired straight at de Gea; that rebound fell graciously to Mooy who pounced with the deadliest of consequences to hand Town the advantage.

However, Town Danish stopper couldn't manage to keep out Marcus Rashford's header at the far post from Romelu Lukaku's deep cross to create a nervy finish for all associated with Huddersfield Town. 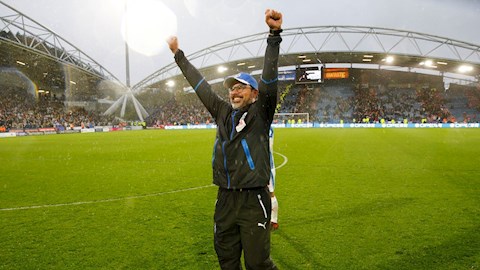 WAGNER: ONE OF OUR PROUDEST MOMENTS