Leigh Bromby’s side were back in U18 Professional Development League action as they travelled to South Yorkshire to face Sheffield Wednesday at their Middlewood Road Training Ground.

There was one change to the Under-18 side that were defeated at home to Barnsley last weekend as Saul MIlovanovic made a return to action in place of Jordan Eli.

Town got the opening goal of the game in the 35th minute as George Danaher was brought down in the box. Midfielder Scott High duly stepped up and fired ‘The Young Terriers’ into the lead from the spot.

Six minutes later Town doubled their lead as George Danaher grabbed his fifth goal of the season for the Under-18s to send them into a two-goal lead with 41 minutes on the clock.

Sheffield Wednesday pulled one back just before half-time as Liam Shaw got the goal that would reduce Town’s advantage to one goal.

Town introduced Isaac Marriott ahead of the second half in place of Dahomey Raymond with Bromby’s side looking to retain the lead.

Ollie Dyson was brought on in place of George Danaher with around 20 minutes of the game remaining as Town held out to secure the win. 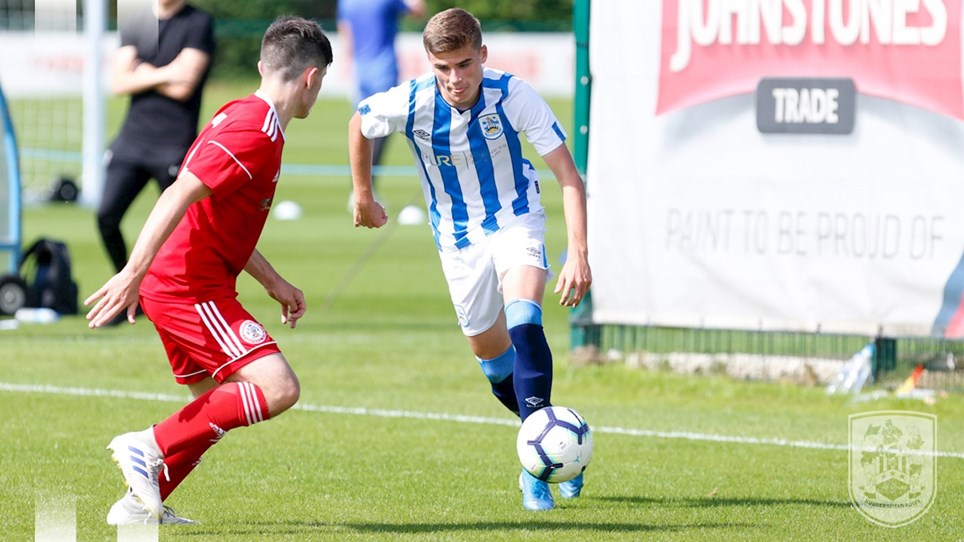 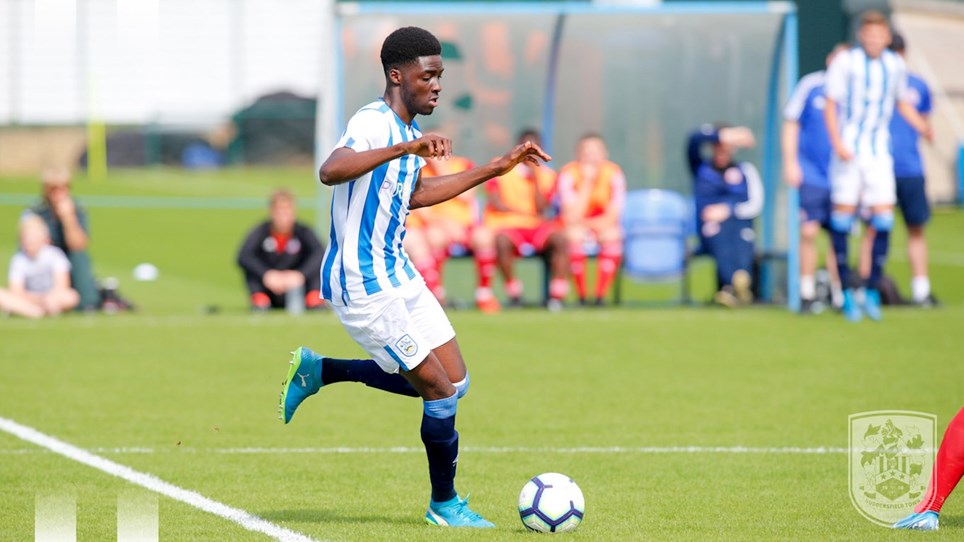 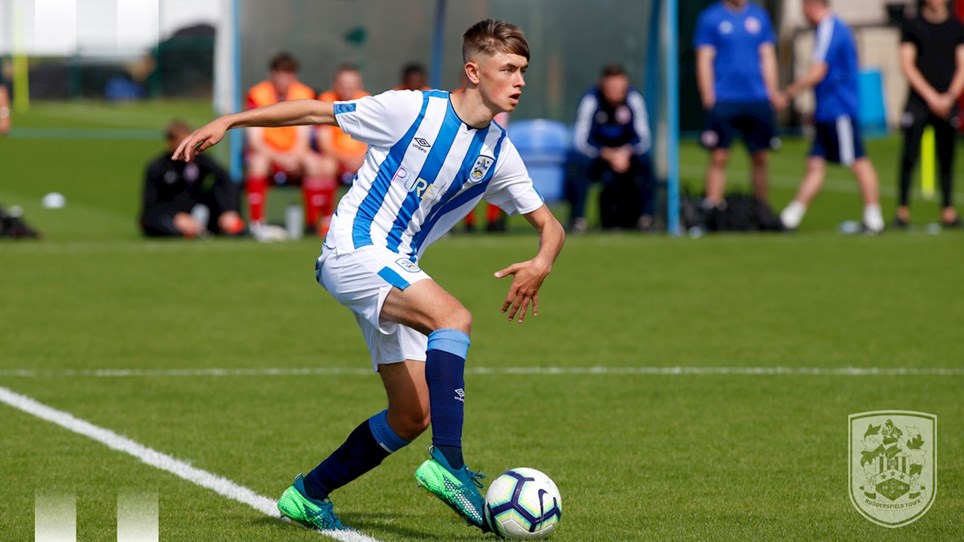