David Wagner speaks to the press ahead of Man City

Huddersfield Town Head Coach David Wagner spoke to the press ahead of the Club’s Premier League match against Manchester City.

Town’s Head Coach explained that the Terriers’ small advantage over the Cityzens is the atmosphere that the supporters make at the John Smith’s Stadium.

He went onto speak about the differences between the Manchester City side Town faced last season to the one the Club will face this weekend, whilst also revealing which players will be available for the match on Sunday.

When looking ahead to the match against Manchester City David Wagner commented:

“As everyone knows in football, sometimes, the impossible happens and we will see how it looks on Sunday.

“Everyone knows that Man City, at the minute, is the best team in the Premier League, which probably means one of the best teams in the world.

“I think they play fantastic football, they have a very good manager with Pep (Guardiola) and even though we had experiences with them last year we know what is in front of us.

“If we like to be successful then we know that every individual has to change our personal borderlines on Sunday; this is what we try.

“The good thing is that everyone is aware how exciting this moment will be for us.”

You can watch clips from David Wagner’s press conference below courtesy of HTTV, which is sponsored by Illingworth and Gregory. 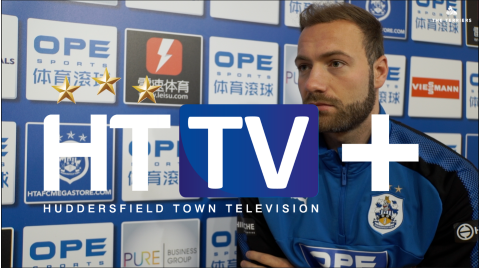 LOLO: WE HAVE TO BE READY AND FOCUSED 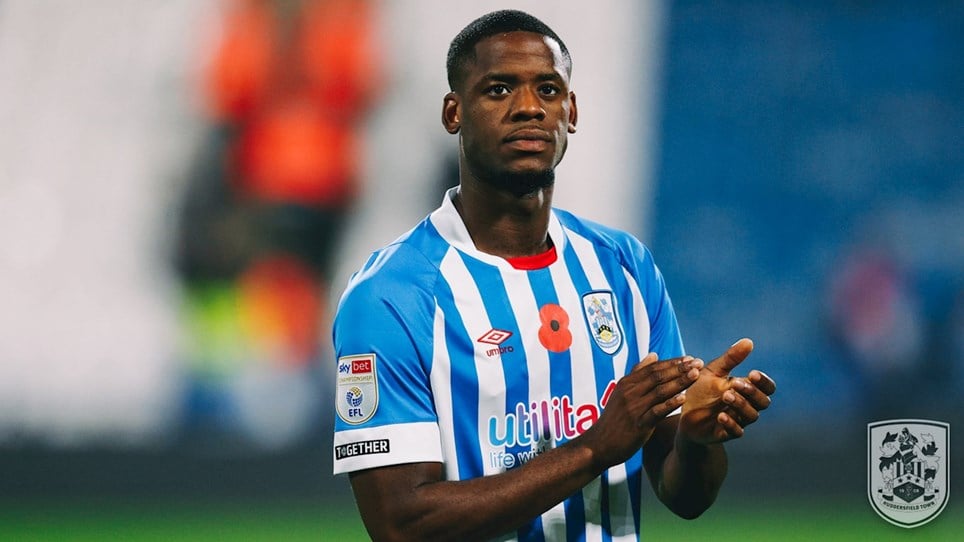 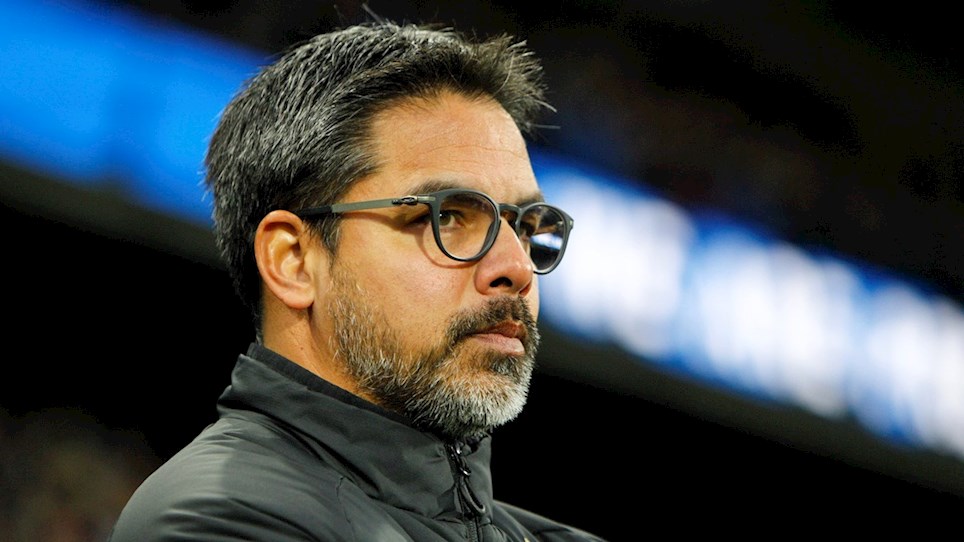 WAGNER: THERE’S A LOT OF POSITIVE WE CAN TAKE


David Wagner spoke to #HTTV after the Man City match