Aaron Mooy helped Australia qualify whilst Jonas Lössl and Mathias Zanka were in the Denmark squad that beat the Republic of Ireland. The three will become the first Town players to play in a World Cup since Ray Wilson in 1962.

Five other Town players were called-up by their countries during the current international break with three earning further caps.

The first two to help their national side make the World Cup were Jonas Lössl and Mathias Zanka. The pair were unused substitutes in both of Denmark’s World Cup Play-Off European Qualifying Round matches against the Republic of Ireland. Despite drawing the first leg 0-0 in København, the Danes romped to a 5-1 victory in Dublin qualifying them for the World Cup in Russia.

Photo via: The Danish FA and dbufoto.dk. 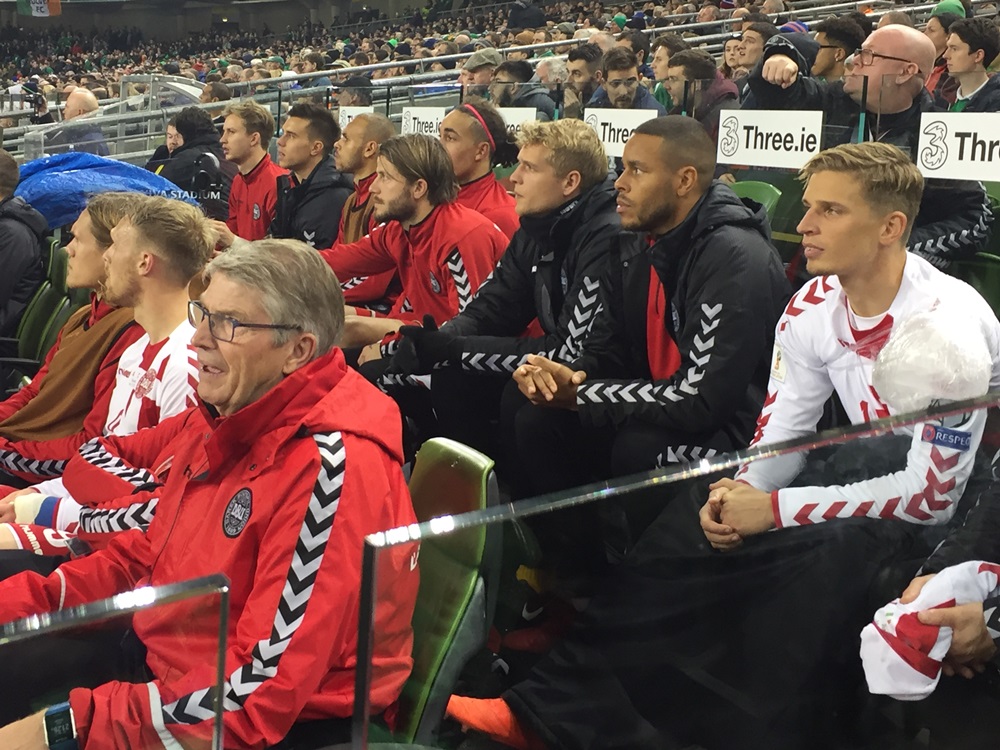 Aaron Mooy, who won his 31st cap, was influential for Australia as the Socceroos beat Hondoras 3-1 in the Intercontinental Play-Offs to book their place in the Russia 2018 World Cup. All three goals in Sydney were scored by Mile Jedinak with Mooy winning the penalty for Australia’s second. 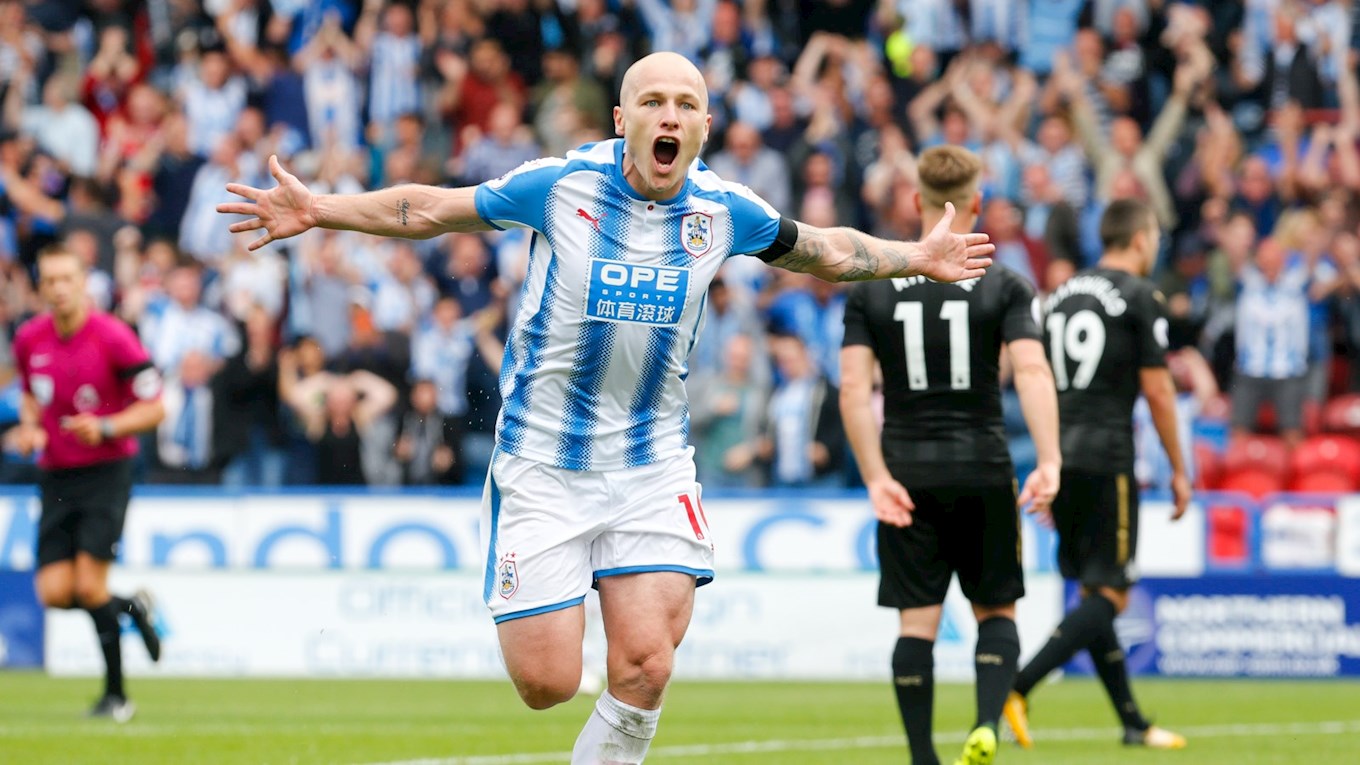 Midfielder Danny Williams captained the United States’ national team in an international friendly against Portugal. The 28 year-old won his 23rd cap for his country as the USA drew 1-1 in Leiria. 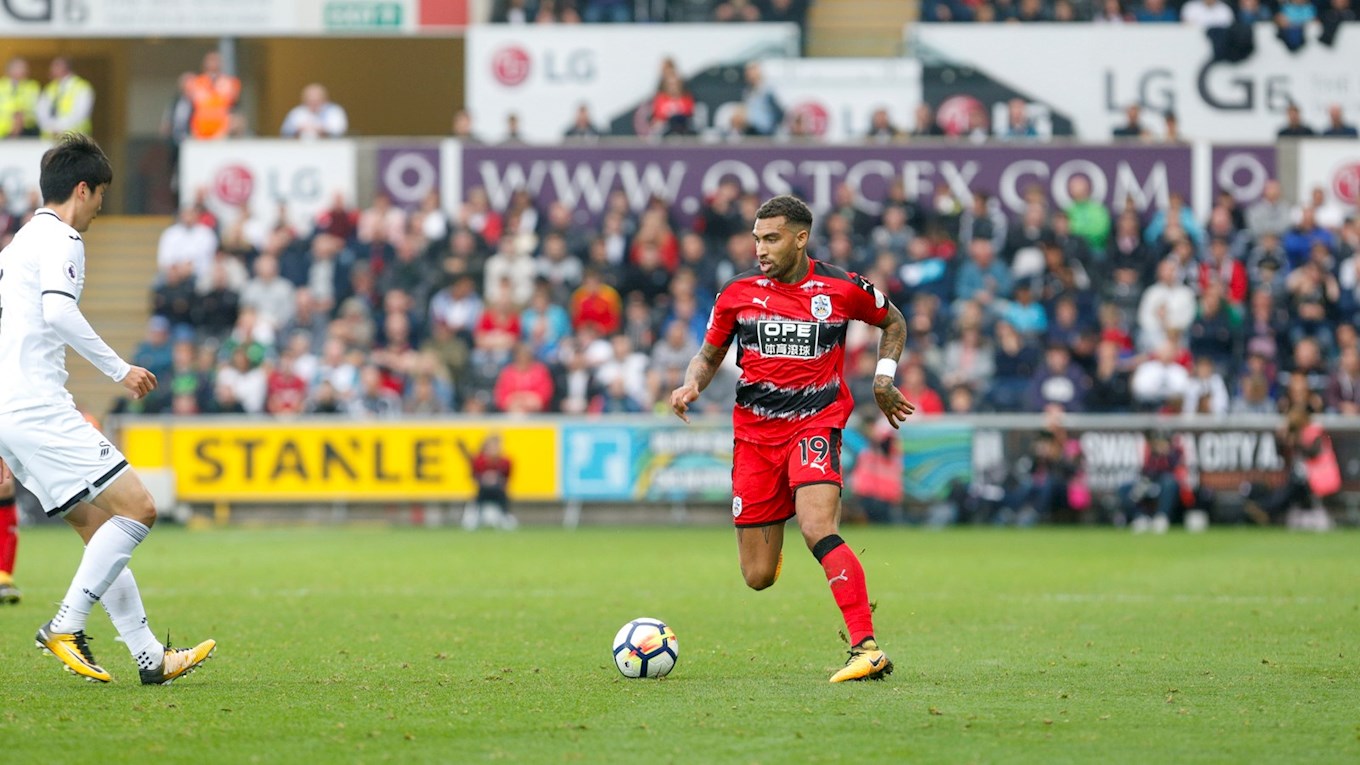 Laurent Depoitre was called back-up to the Belgium squad for the November 2017 international friendlies. He was an unused substitute in both matches as Roberto Martínez’s Red Devils beat Japan 1-0. 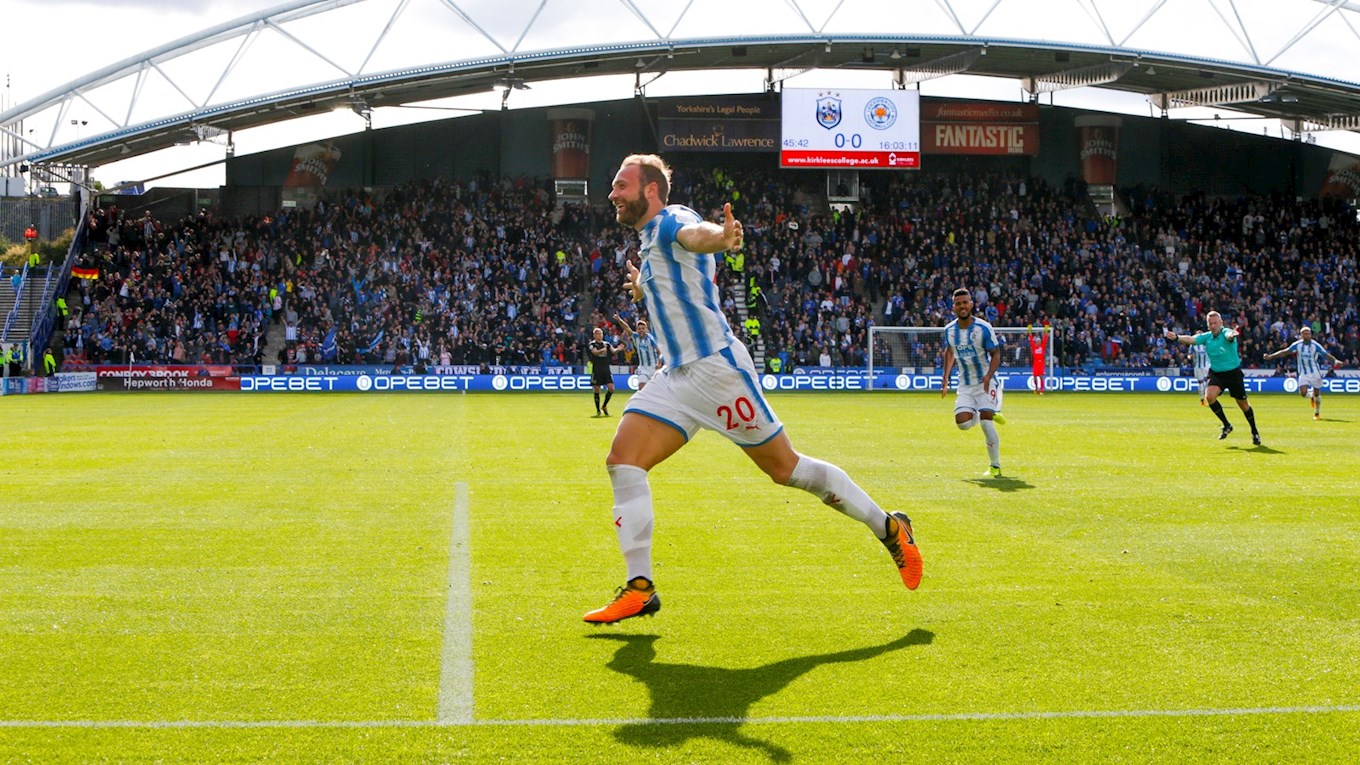 Town striker Steve Mounié started both friendlies for the Benin side over the course of the last week. Nicknamed ‘The Squirrels’, the Benin side drew 1-1 in Congo on Wednesday 8 November before another 1-1 home draw against Tanzania in the second friendly on Sunday 12 November. Steve played 85 minutes in the first game and just under an hour in the second; valuable minutes as he continues his comeback from a heel injury. 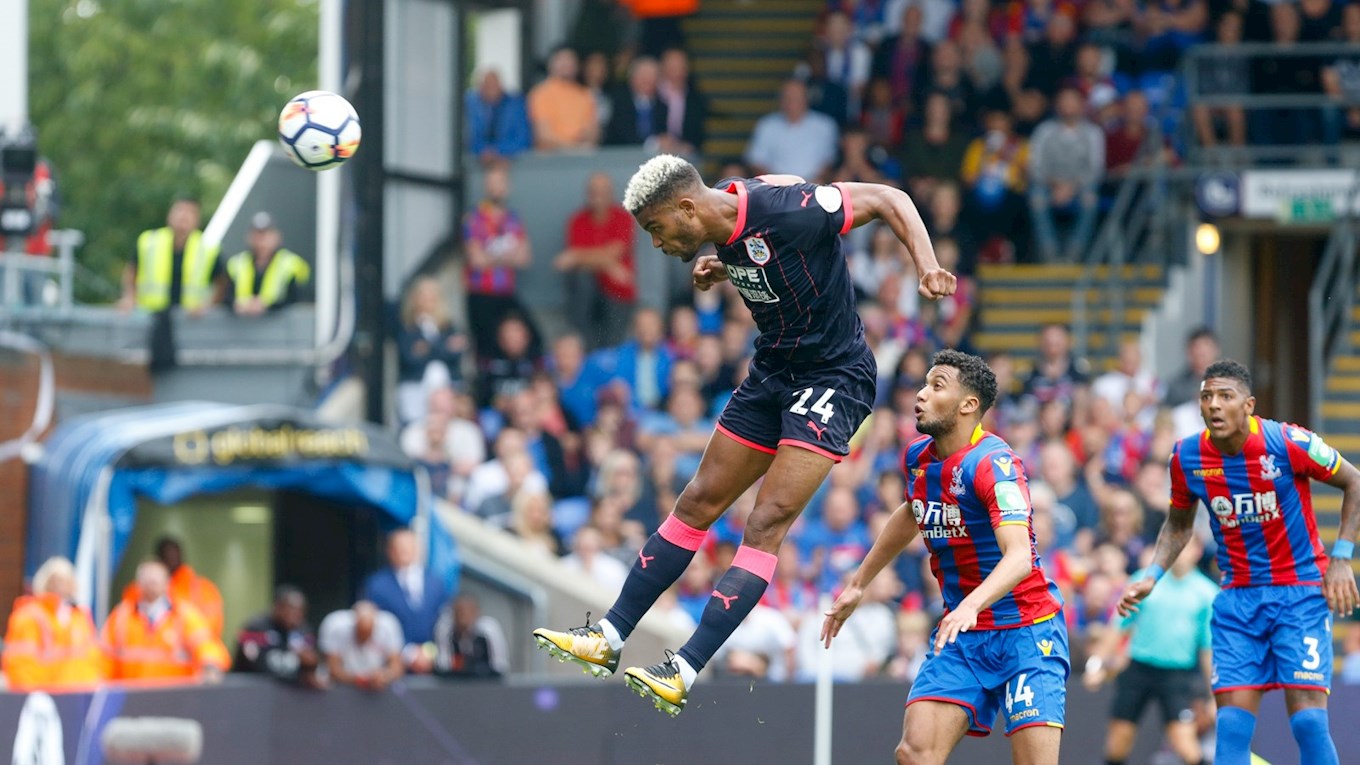 Two of Town's younger squad members have also featured for their respective nations.

After starting the opening two European Championship qualifiers goalkeeper Ryan Schofield was an unused substitute for England’s Under-19s. The Young Lions had already confirmed qualified after the first two friendlies which Ryan started in before the 1-0 win over Bulgaria. 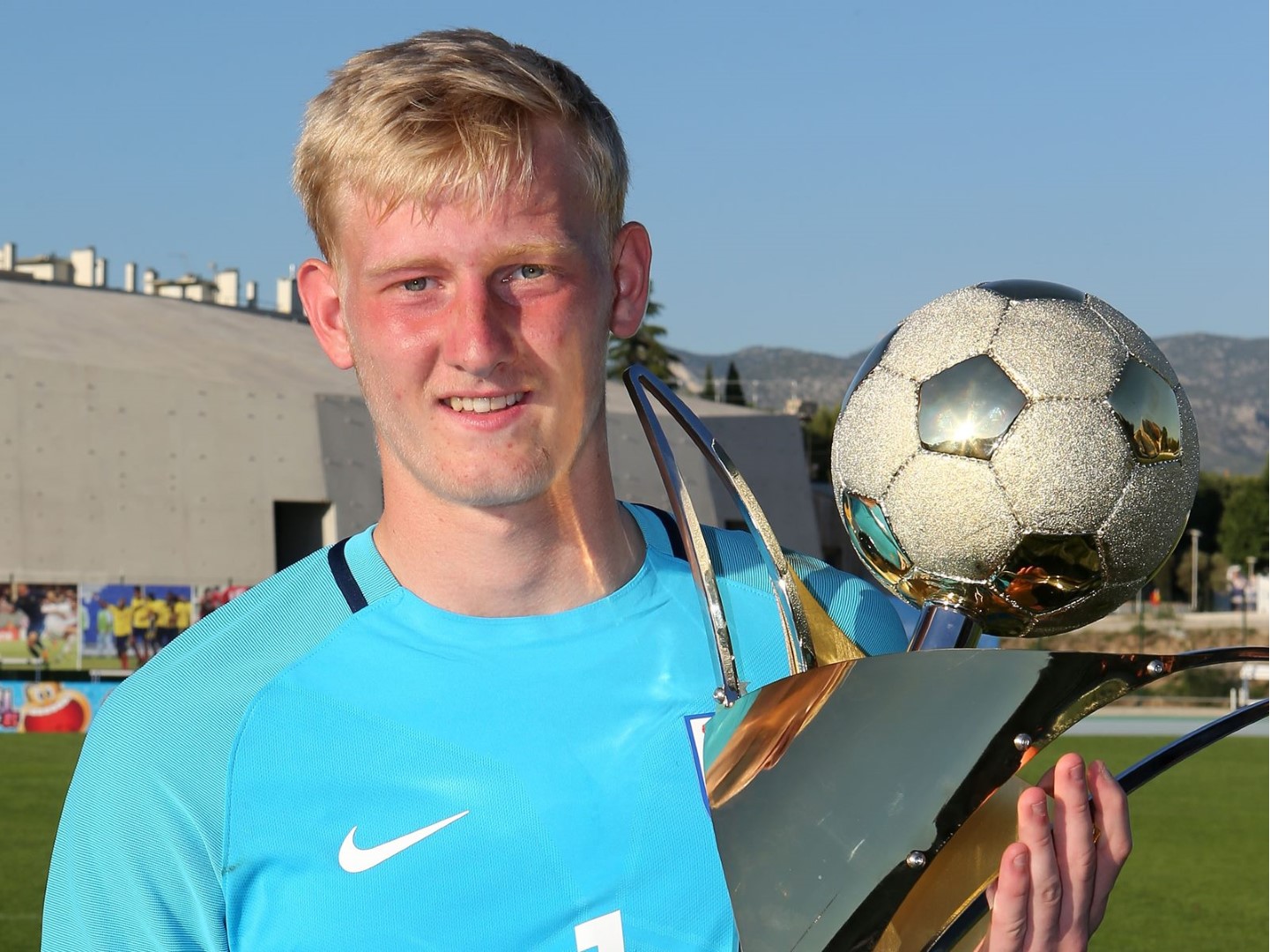 Under-23s defender Danny Kane earned his fifth cap for Republic of Ireland’s Under-21s as the youngsters lost 2-1 to Norway in an important U21 UEFA qualifier. 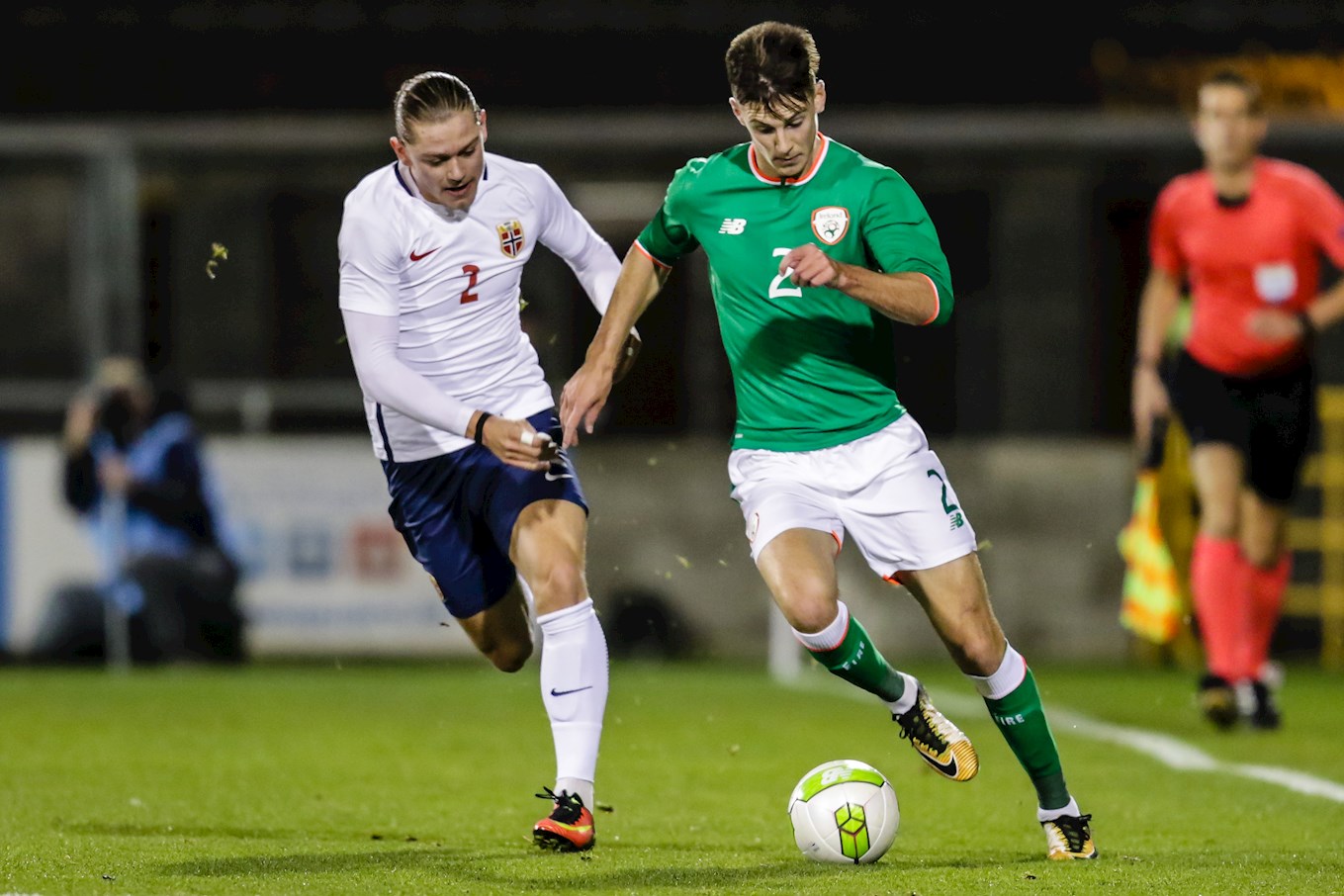