Huddersfield Town’s Brass Group, ‘Terrier Brass’ are to perform at both the England games scheduled to take place over the course of the upcoming international break.

‘Terrier Brass’ made their first appearance on the Expect Distribution trailer at the Perrys Fanzone at PPG Canalside ahead of the Tottenham Hotspur game and have since gone on to play a part on several other Huddersfield Town matchdays.

The band will join forces with the current six members of the ‘England Band’ to play at the friendlies against Germany on Friday 10 November and then Brazil on Tuesday 14 November, both at Wembley Stadium.

The ‘Terrier Brass’ band consists of Town fans and talented musicians that have played in some of the very best brass bands and orchestras from around the world.

“It’s a great honour to line up for England and we are looking forward to blowing our own trumpets in representing both Huddersfield Town and England. 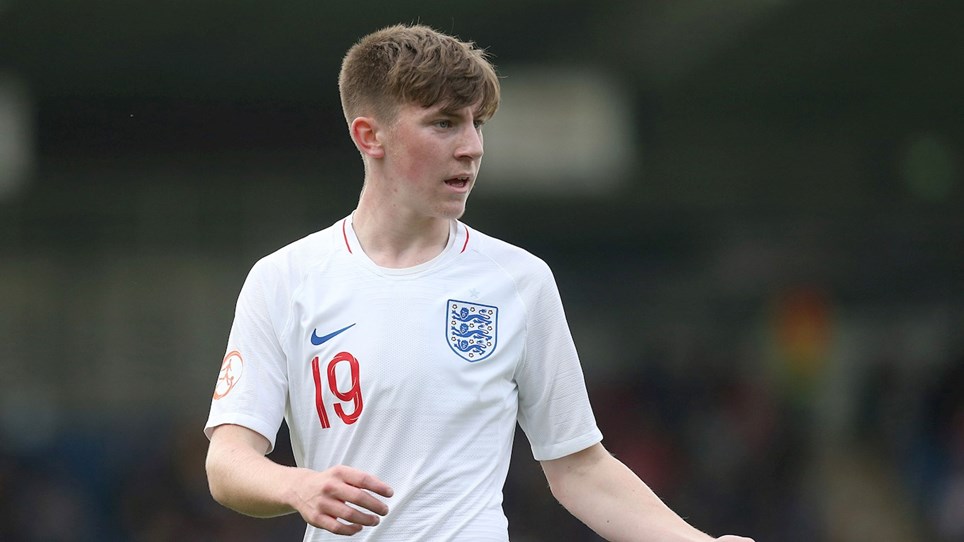 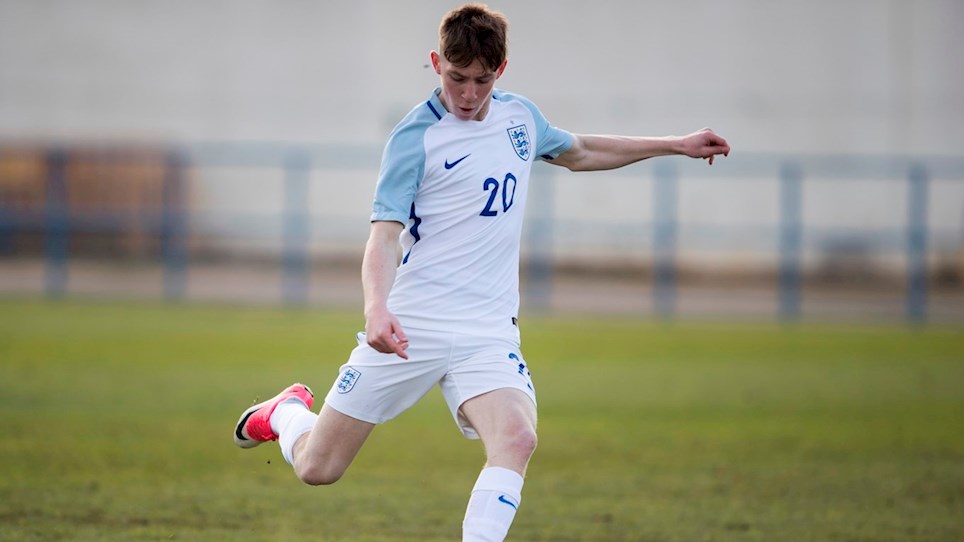 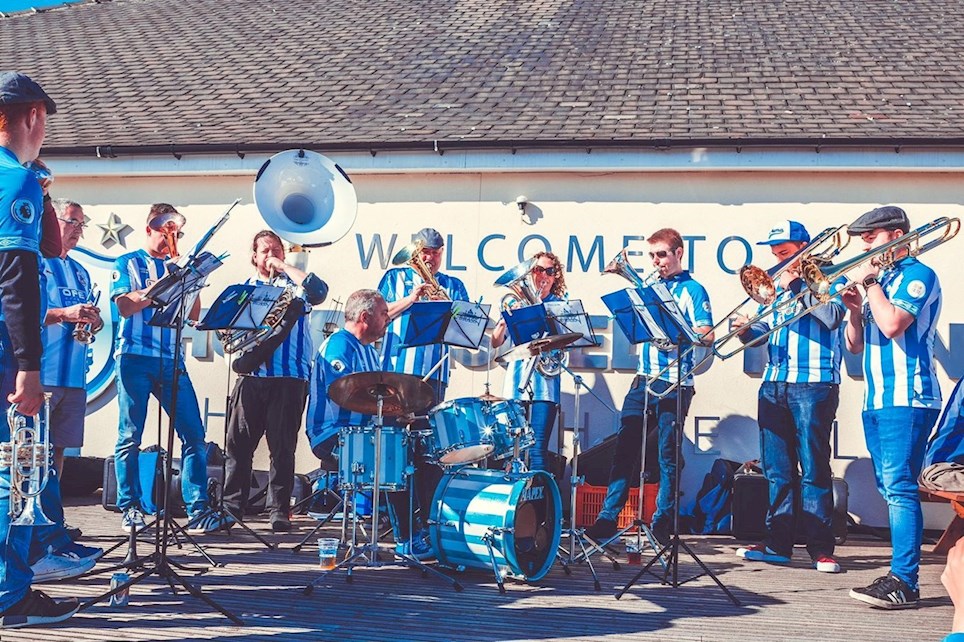 GET IN THE CHRISTMAS SPIRIT WITH TERRIER BRASS