#HTTV+ will provide you with award winning match commentary

What is #HTTV+ and what does it include? Find out below what you can see for just £3.75 a month!

#HTTV+ will be a greatly enhanced version of last season’s Town Player, allowing fans to see what goes on behind-the-scenes at Huddersfield Town throughout the season.

The video platform, which was officially launched by the Club on Saturday 29 July 2017, will provide you with a number of interesting features from behind-the-scenes at the Club.

HTTV+ will also allow Town supporters to listen to BBC Radio Leeds’ award-winning match commentary for all Town’s competitive matches during the upcoming 2017/18 season; there are plans for the commentary to be extended to include both pre and post-match discussions. 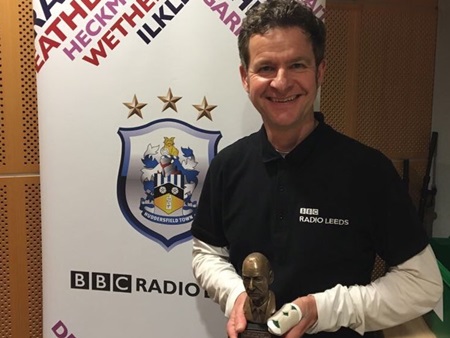 Alongside this, you will receive full pre and post-match interviews with David Wagner, his coaching staff and First Team players as well as receiving extended match highlights from all of Town’s matches this season.

Not only this, but you can re-live every Huddersfield Town Premier League match again via #HTTV+, with all 90 minutes being published the week after the match.

If you want to know more about what goes on behind-the-scenes at the Club then #HTTV+ is the video platform for you! We will regularly provide interesting and in-depth features from around the Club’s PPG Canalside Training Ground, the John Smith’s Stadium and from Town’s away matches.

You can watch exclusive interview features like 'Inside the Mind of David Wagner' above at the top of the article.

The Club is also looking at incorporating the brand new video service into the Town Square App so you can watch the exclusive videos on the move; keep checking htafc.com for more information.

There are three packages available for supporters, the Season Pass (£45), the Monthly Pass (£3.75 p/m) and the Free Pass.

For just £45 the Season Pass for Huddersfield Town will include all the features and more discussed above and will run until the end of the 2017/18 Premier League campaign.

Overseas supporters who want to subscribe to #HTTV+ should click through the Season Pass UK link and follow the instructions. The cost will also be £45 and you will receive exactly the same features from the package as Town fans who live in the UK.

The Free Pass will work the same way as the Club’s current YouTube channel #HTTV. Free content will be put on both platforms, which will include match highlights and clips from pre and post-match interviews, as well as other promotional content.

If your Town Player subscription has continued into the current season, then you will be able to login to #HTTV+ with that. If you have any issues doing so, please contact ifollow@efl.com.

If you would like to purchase #HTTV+ please CLICK HERE, but note the tick boxes under the registration boxes are signing up to news from the EFL and not Huddersfield Town. 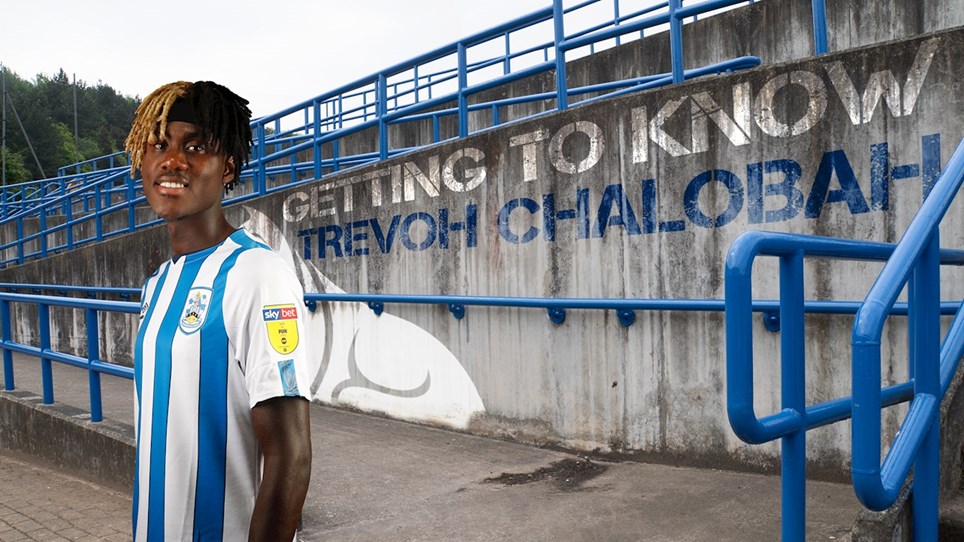 GET TO KNOW: TREVOH CHALOBAH 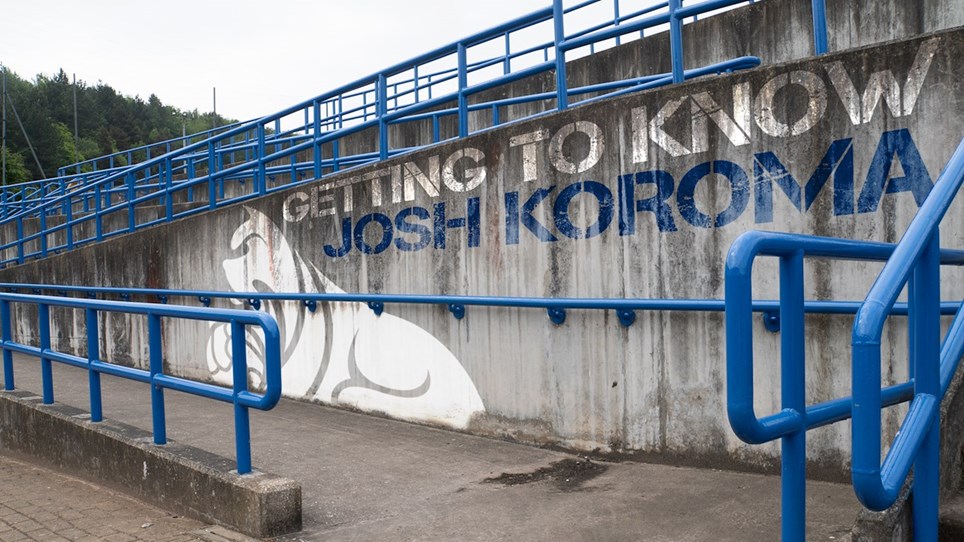 GET TO KNOW: JOSH KOROMA 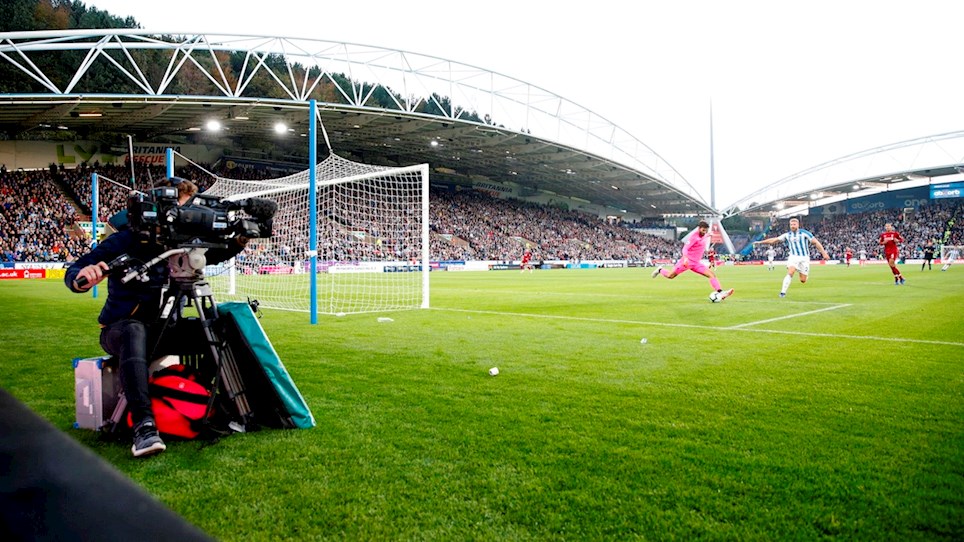 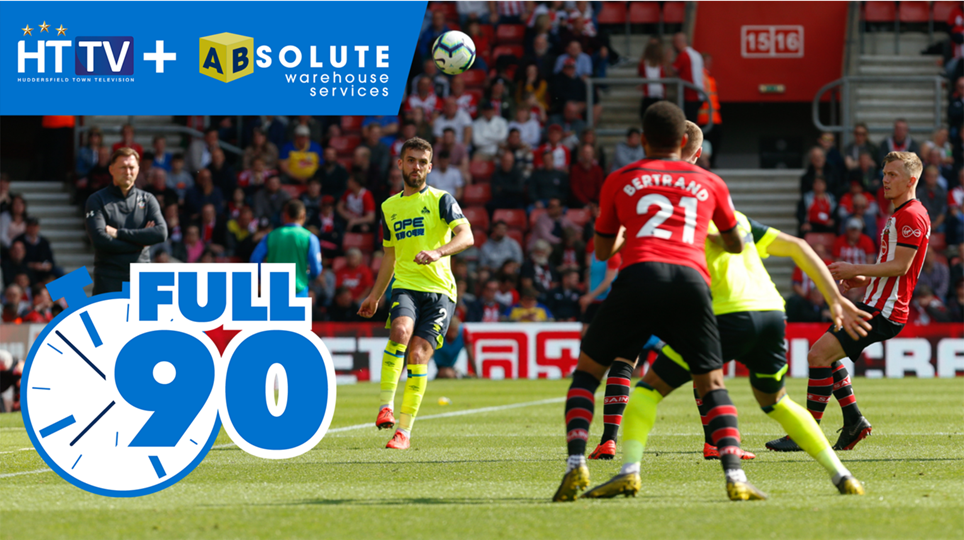 
Watch the full 90 minutes from Town’s draw at Southampton