Huddersfield Town Under-23s travelled to South Yorkshire to face Sheffield Wednesday for the next instalment of its Professional Development League 2 campaign but were defeated by two-goals at Middlewood Road.

The game proved to be Kasey Palmer’s first return to action having not featured for David Wagner’s side through injury since its goalless draw at home to Southampton at the end of August.

Kasey was one of six changes to the side that drew at Burnley last Monday with Lewis O’Brien and Regan Booty back in action having been away with the First Team on their international break training camp in Marbella. Romoney Crichlow-Noble, Rarmani Edmonds-Green and Cedwyn Scott were the other players introduced in place of Denilson Carvalho, Olly Dyson, Isaac Marriott, Scott High, Mason O’Malley and Danny Kane - who was away on international duty.

Town went a goal down just before half-time as a bursting run through the centre from a Sheffield Wednesday midfielder saw him play in Warren Clarke who duly fired the host into a one-goal lead at half time.

Kasey Palmer was replaced by Olly Dyson during the break as a part of a planned substitution as the Terriers chased the equaliser. Town were unable to get back into it as Fraser Preston doubled the Owls lead late on tapping home a cross to condemn the Terriers to a two-goal defeat.

Next up for the Under-23s is a home-tie against Barnsley at PPG Canalside next Monday.

TEAM NEWS with @ViessmannUK: @kaseypalmer45 is back in action for the first time since the Southampton game as he starts for the #HTAFC U23s in this morning's Professional Development League game at @swfc; K.O 11am (CL) pic.twitter.com/EJym2nUSgz 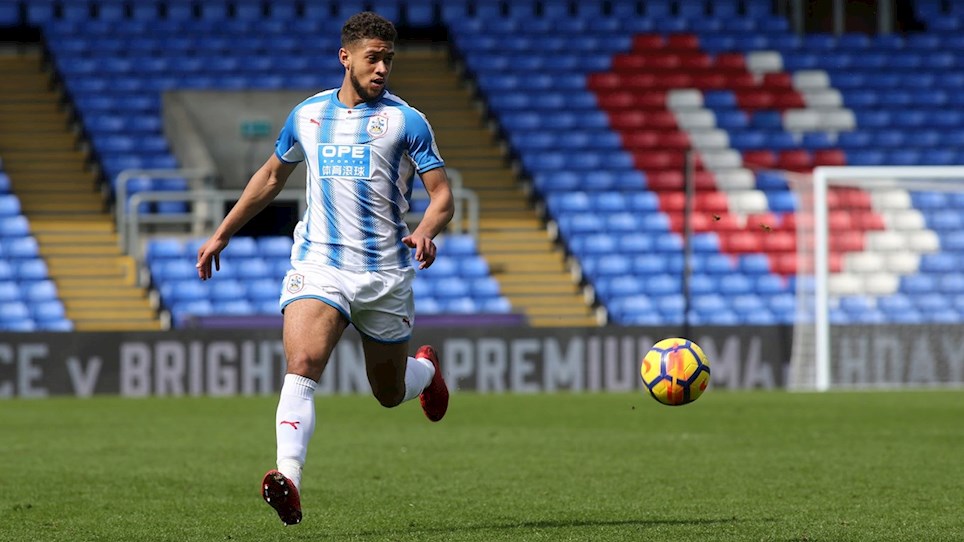 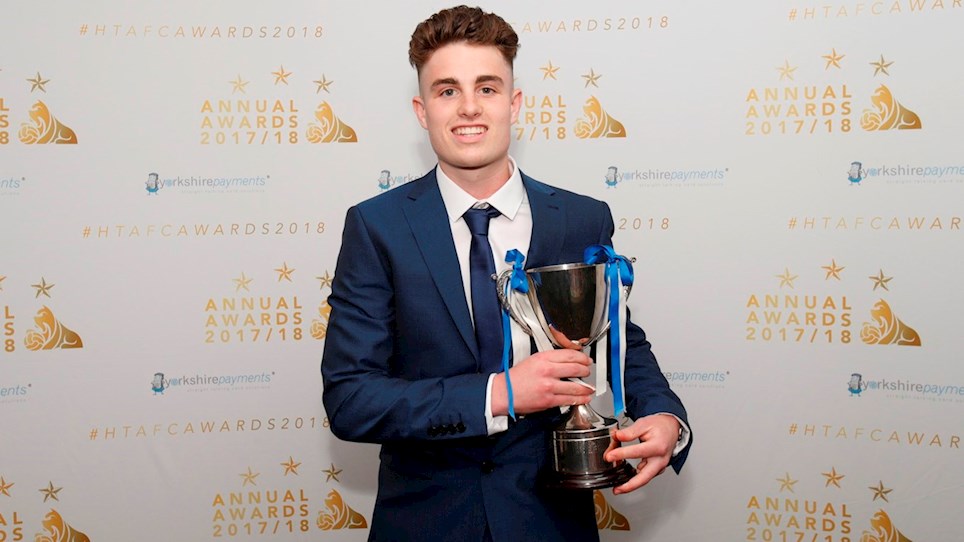 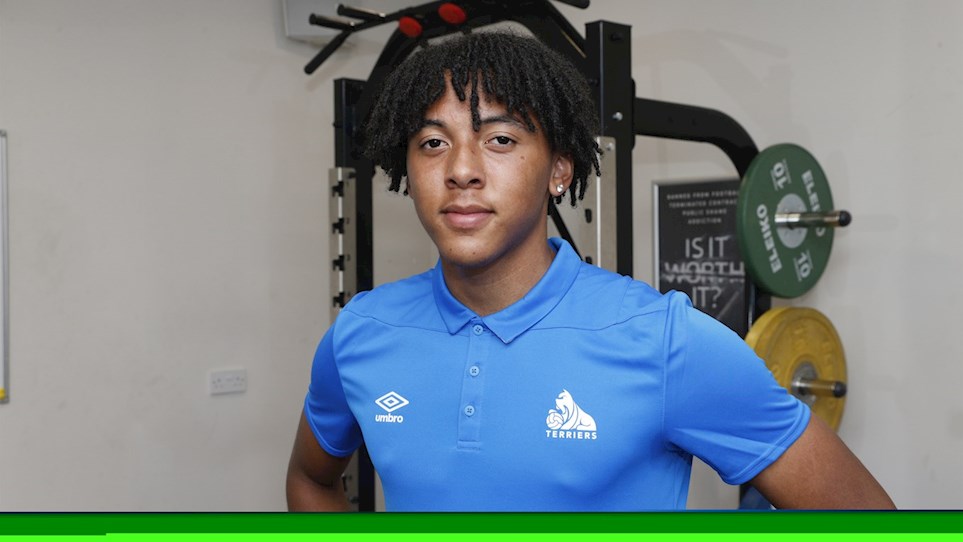 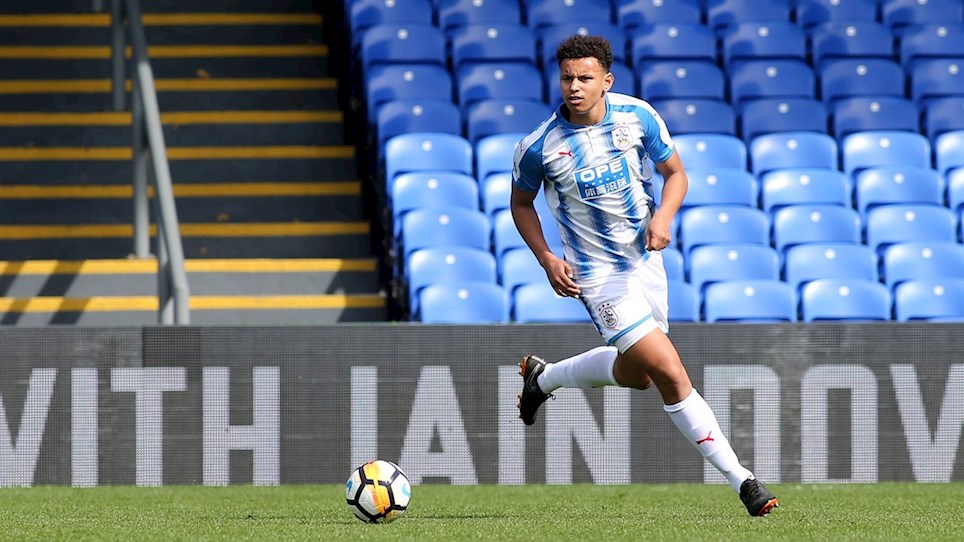