The former England manger had a one-year spell with Town as a player in the 1984-85 season and was confirmed as the Toffee’s manager earlier in the week. He takes over at Everton following a 4-0 win over West Ham which saw Everton keep only their second clean sheet of the season. 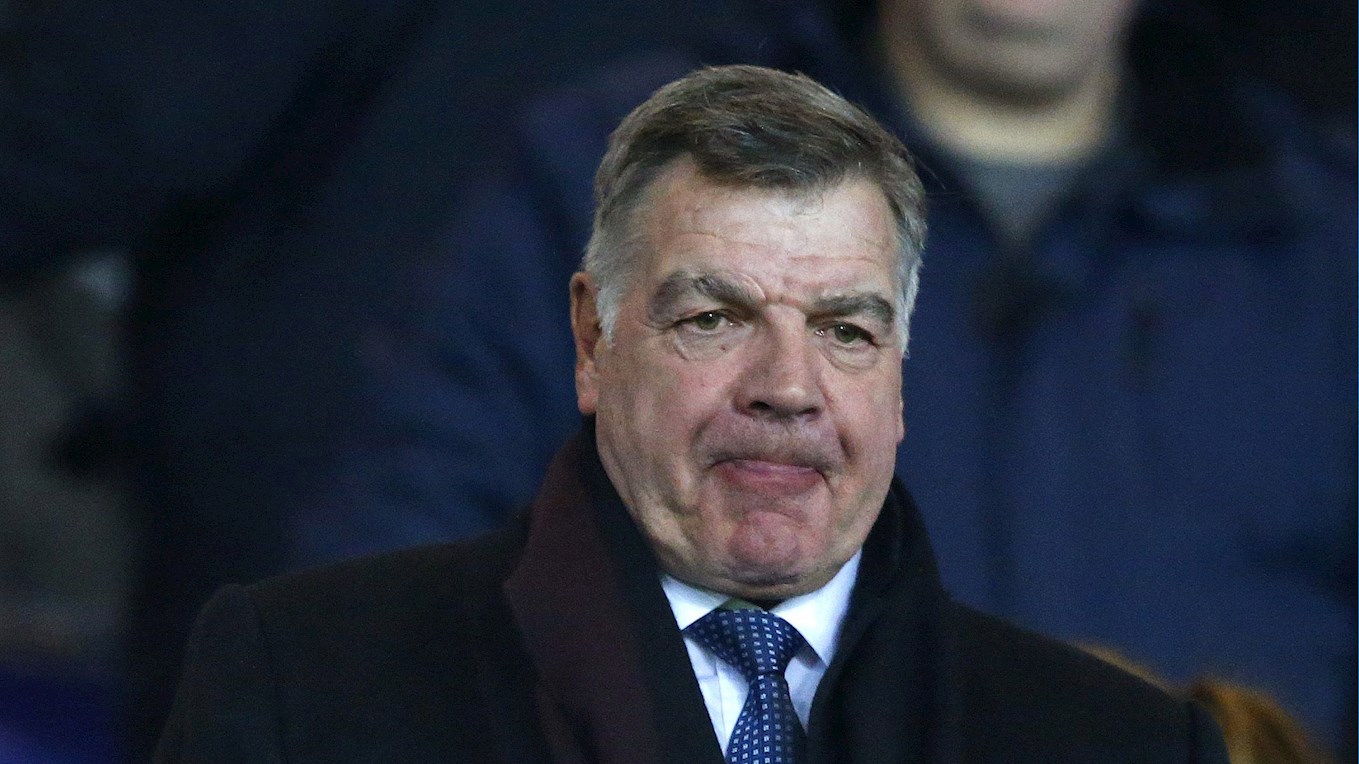 The match will take place on Saturday 2 December at Goodison Park in a 3pm kick off.

Everton spent a club record £142 million this summer. With new majority owner Farhad Moshiri backing then manager Ronald Koeman financially with the aim of furthering the Toffees fortunes in the Premier League as one of a select few ever presents in the top-flight.

Four months later and Everton are out of the Europa League having picked up one point from a possible 15. Following Wednesdays emphatic 4-0 win over West Ham, the Toffees currently sit in 13th place, 11 points off the fifth-place European spot which their Merseyside rivals Liverpool currently hold.

Dominic Calvert-Lewin has been a bright spark for Everton fans this season. The former Sheffield United forward was snapped up in August 2016 and played 11 times in the league, scoring once in a 4-0 victory over Hull City. Following a summer in which he scored the winning goal in England’s Under 20 World Cup Final win over Venezuela, Calvert-Lewin returned to his club side and was given a chance to shine in the first team. Calvert-Lewin has featured in every game for the Toffees this season and is currently joint top in assists for the team on three. 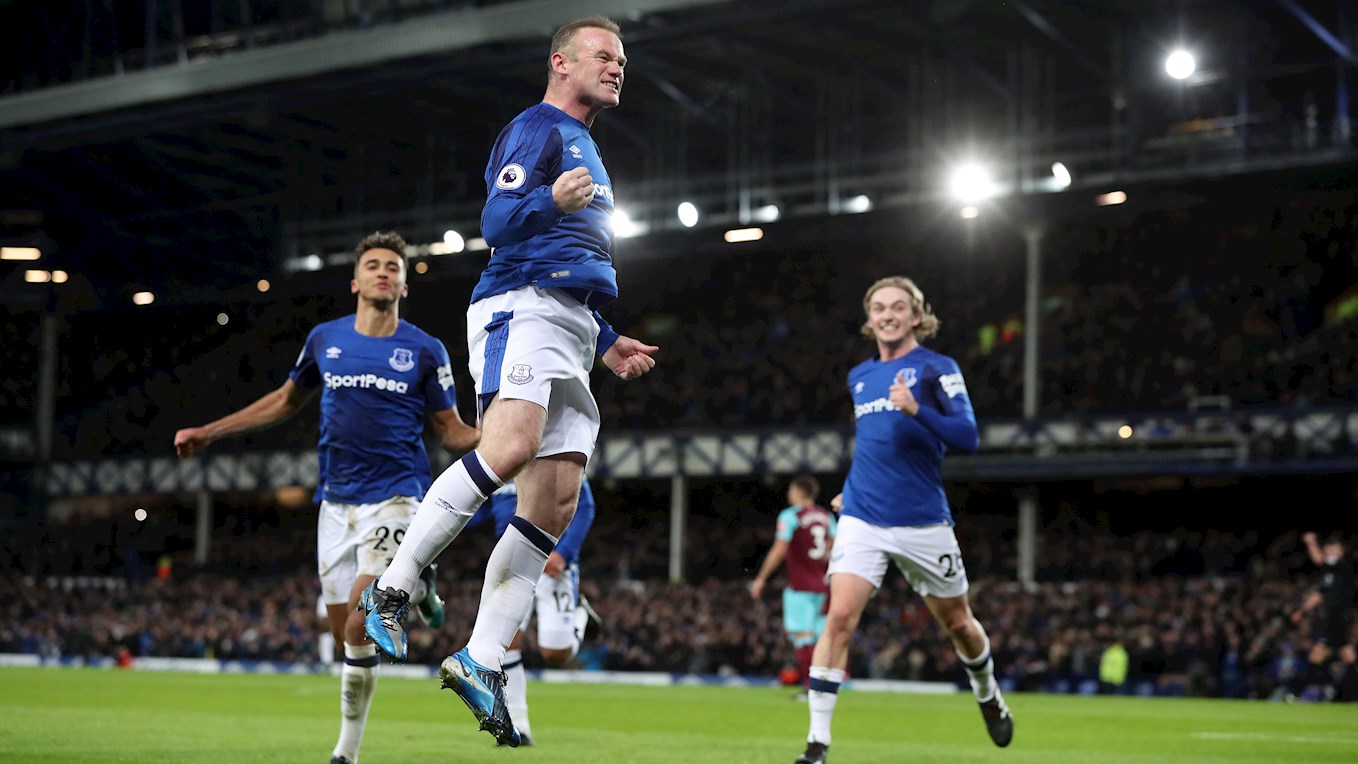 Wayne Rooney returned to his boyhood club following a trophy laden 13 years at Manchester United. England’s record goal scorer made an instant impact on his debut, netting the only goal of the game on the opening day against Stoke City. The 32-year-old netted his 200th Premier League goal against old rivals Manchester City nine days later, becoming the second man to reach this landmark behind Alan Shearer. The forward currently has seven goals to his name this season, the most recent coming in the form of a hat trick in Wednesday’s 4-0 win over West Ham, with the third coming from inside his own half.

Gylfi Sigurðsson capped off Everton’s spending spree this summer by joining the Toffees from Swansea City for a reported club record £45 million. The Icelandic playmaker chipped in with nine goals and 13 assists for the Swans last season and was awarded the clubs Player of the Season for a second year in a row. The 28-year-old arguably produced one of the highlights of the season for Toffees fans when he netted from around 50 yards on his full debut for the club in the Europa League against Hadjuk Split. 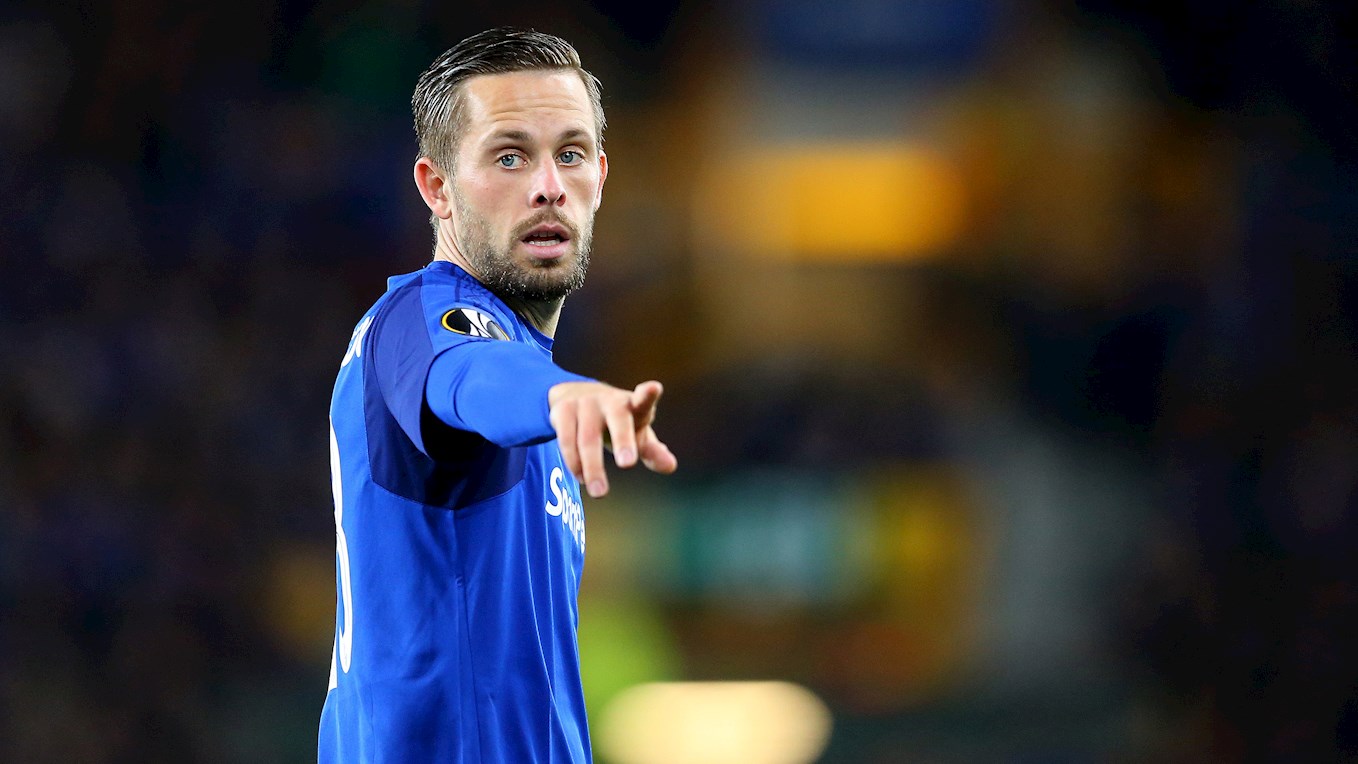 On top of bringing in Sigurðsson, the club also strengthened defensively by bringing in English duo Jordan Pickford and Michael Keane for a combined £50 million from Sunderland and Burnley respectively.

They also added creative midfielder Davy Klaassen from Ajax for a reported £24 million along with attacking prospects Sandro Ramirez, Nikola Vlašić and Henry Onyekuru from Malaga, Hadjuk Spit and Anderlecht for a combined £22 million. Koeman brought in Cuco Martina on a free from his old employers, Southampton to cover for Seamus Coleman at right back who is recovering from a fractured leg.

Everton also parted with prolific forward Romelu Lukaku who left for Manchester United. The Belgian racked up 25 goals from his 37 appearances for the Toffees last year in the league and left for a reported £76 million. The club also bid farewell to Spaniard Gerard Deulofeu as he rejoined boyhood club Barcelona and Tom Cleverley and veteran Gareth Barry were sold to Watford and West Brom with Aiden McGeady moving to Sunderland. The club also released forward Arouna Koné following the end of his contract who has since joined Turkish outfit Sivasspor.

David Wagner will give an update on the health of his squad during tomorrow’s press conference. Town are likely to be without injured players Phillip Billing (ankle), Michael Hefele (Achilles) and Jon Gorenc Stanković (knee) who are sidelined with their respective injuries. Rajiv van La Parra will also miss out for the second of his three-game suspension following the straight red card he received against Manchester City on Sunday.

Town have fully sold out their allocation of tickets for the game at Goodison Park.

Huddersfield Town will wear its red and black alternative kit for the trip to Goodison Park.

Coach travel is available to purchase for £15 and will depart from PPG Canalside at 11.45pm. Tickets can be purchased by clicking here