The German defender, who was previously one of three players to feature in every second of Premier League action for Town this season alongside Jonas Lössl and Mathias ‘Zanka’ Jørgensen, will subsequently be unavailable to David Wagner for the away game at AFC Bournemouth on Saturday 18 November 2017. 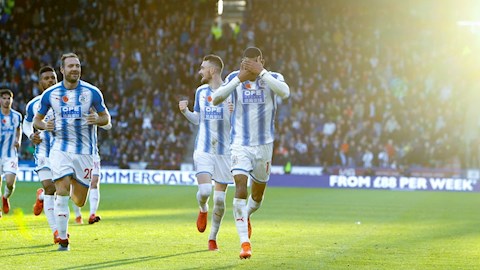 Ahead of the West Brom game, Chris had three bookings on his record from this season. This number remains unchanged, as the two yellows received in the game only count as one complete red card.

The first suspension for cumulative yellow cards comes upon receiving five cautions, for which a player will receive a one match suspension.

Here is an update on the cumulative yellow card count of Town’s First Team players: 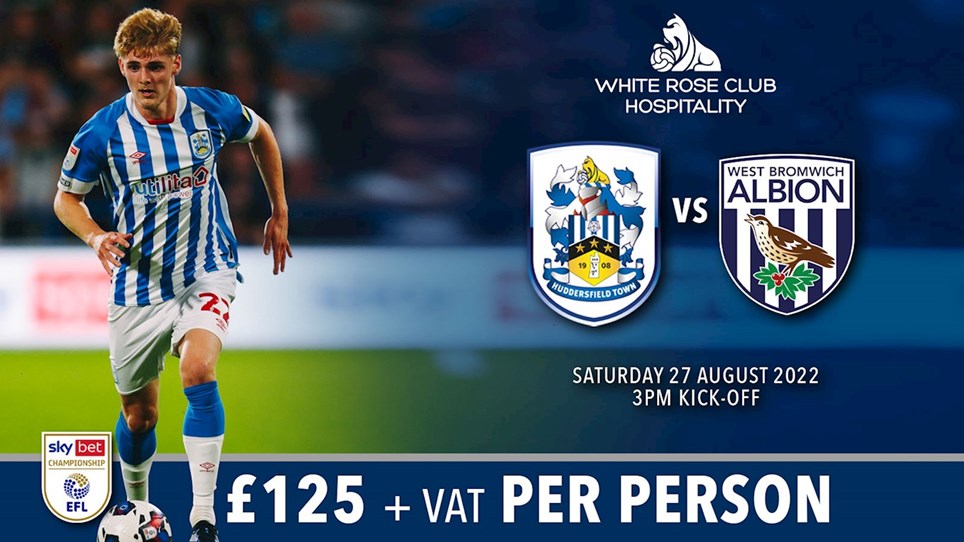 COME AND SEE BULLY AT THE WEST BROM GAME!