A total of eight Huddersfield Town players have received call-ups to represent their nations over the course of the November 2017 international break - and three have already earned further caps.

Aaron Mooy and the Australian international team have the chance to book their place in the 2018 World Cup in Russia when they face Honduras in the Intercontinental Play-Offs second leg after an away draw in the first.

The Socceroos drew the first leg in the Estadio Olímpico Metropolitano on Friday - when Aaron played the full 90 minutes - with the second-leg on Wednesday 15 November in Sydney. 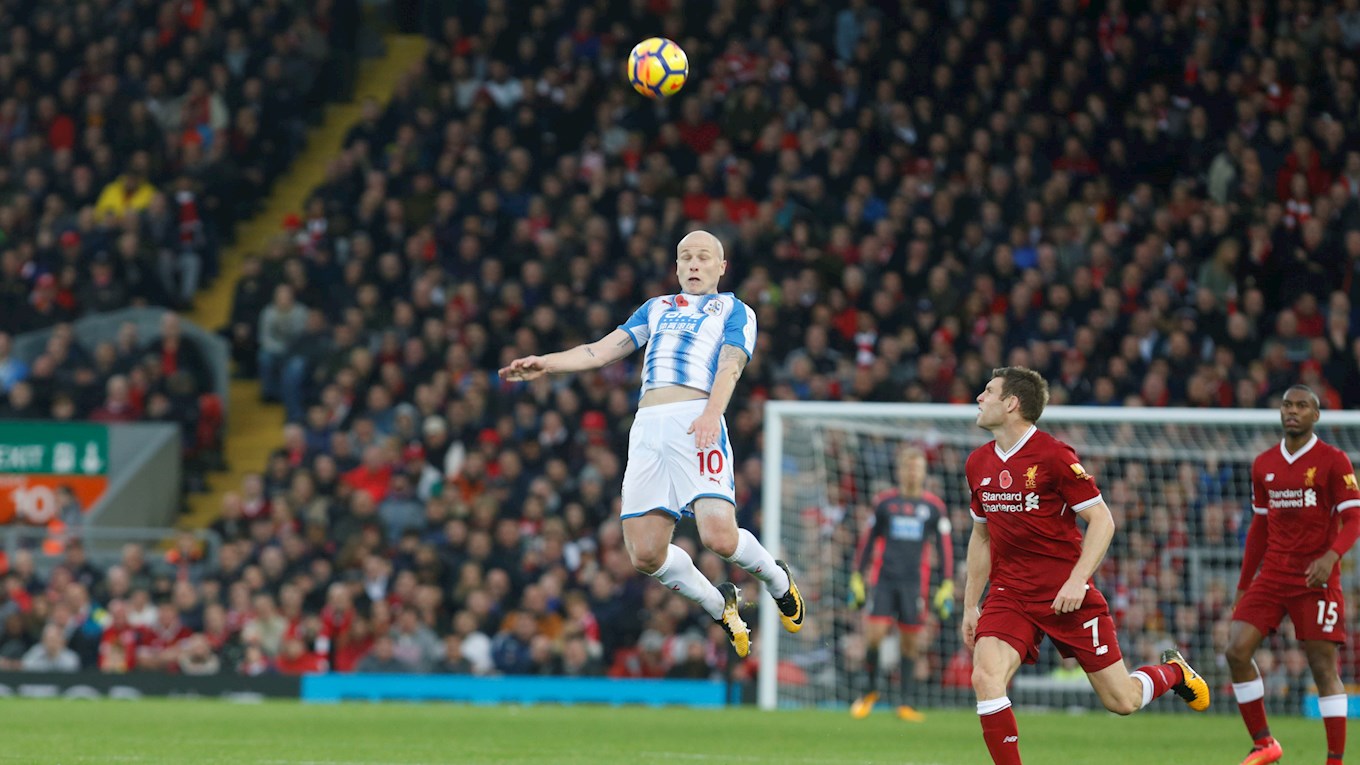 Danes Mathias Zanka and Jonas Lössl face the Republic of Ireland in the European Qualifying Round for a place in the 2018 World Cup in Russia. Both players were unused substitutes during the first leg on Saturday 11 November as the Danes welcomed the Irish to København and the teams go into the second leg still even after a 0-0 draw. The second leg will take place in Dublin on Tuesday 14 November. 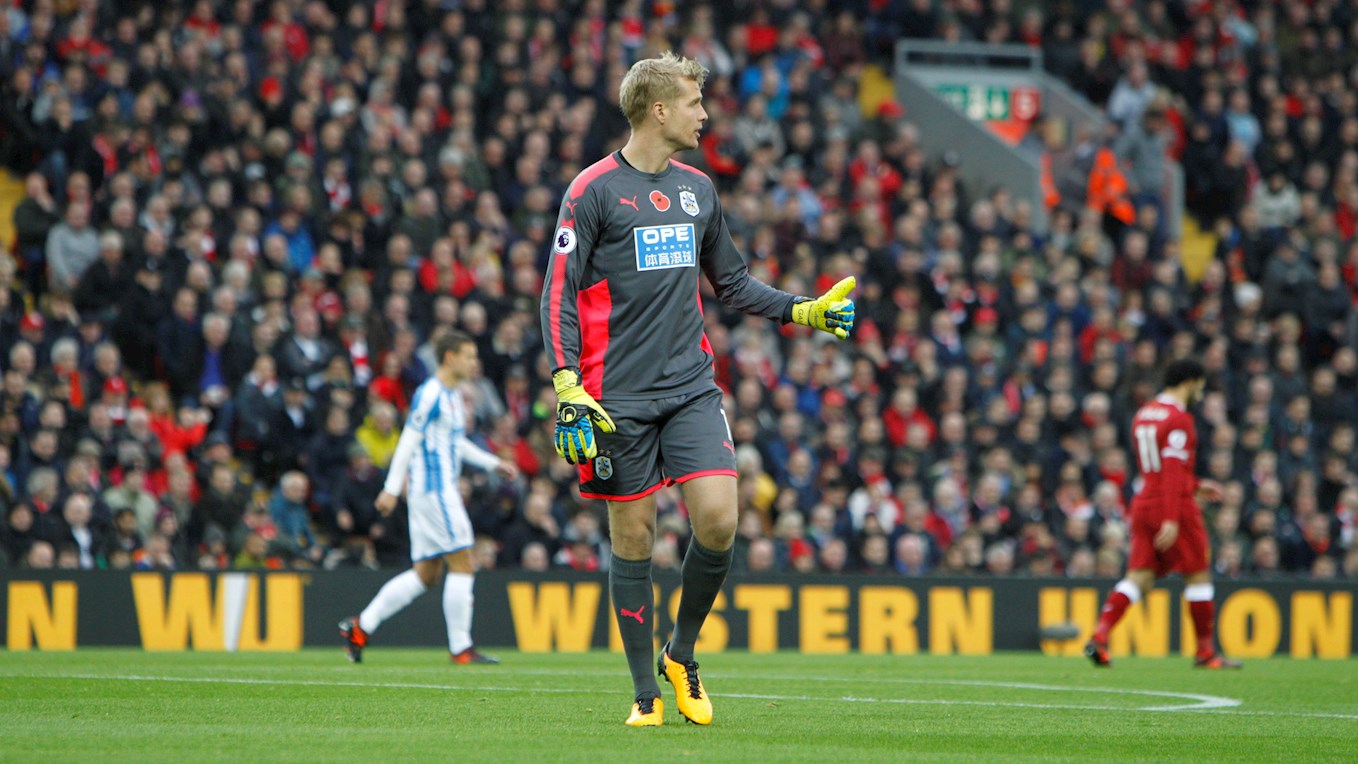 Town striker Steve Mounié started both friendlies for the Benin side over the course of the last week. Nicknamed ‘The Squirrels’, the Benin side drew 1-1 in Congo on Wednesday 8 November before another 1-1 home draw against Tanzania in the second friendly on Sunday 12 November. Steve played 85 minutes in the first game and just under the hour in the second; valuable minutes as he continues his comeback from a heel injury.

Meanwhile, midfielder Danny Williams has received a welcome recall to the United States' national team. The 28 year-old, who already has 22 caps for his nation, is named in the US team for the first time as a Terrier and is in line to face Portugal in an international friendly in Leiria on the evening of 14 November.

Another player back in his national team is Laurent Depoitre, who has been named in the Belgium squad for a pair of international friendlies. Although he was an unused substitute against the Mexicans in a 3-3 draw, the in-form striker will be hoping to add to his single cap, in which he scored against Andorra in October 2015, against Japan in midweek. 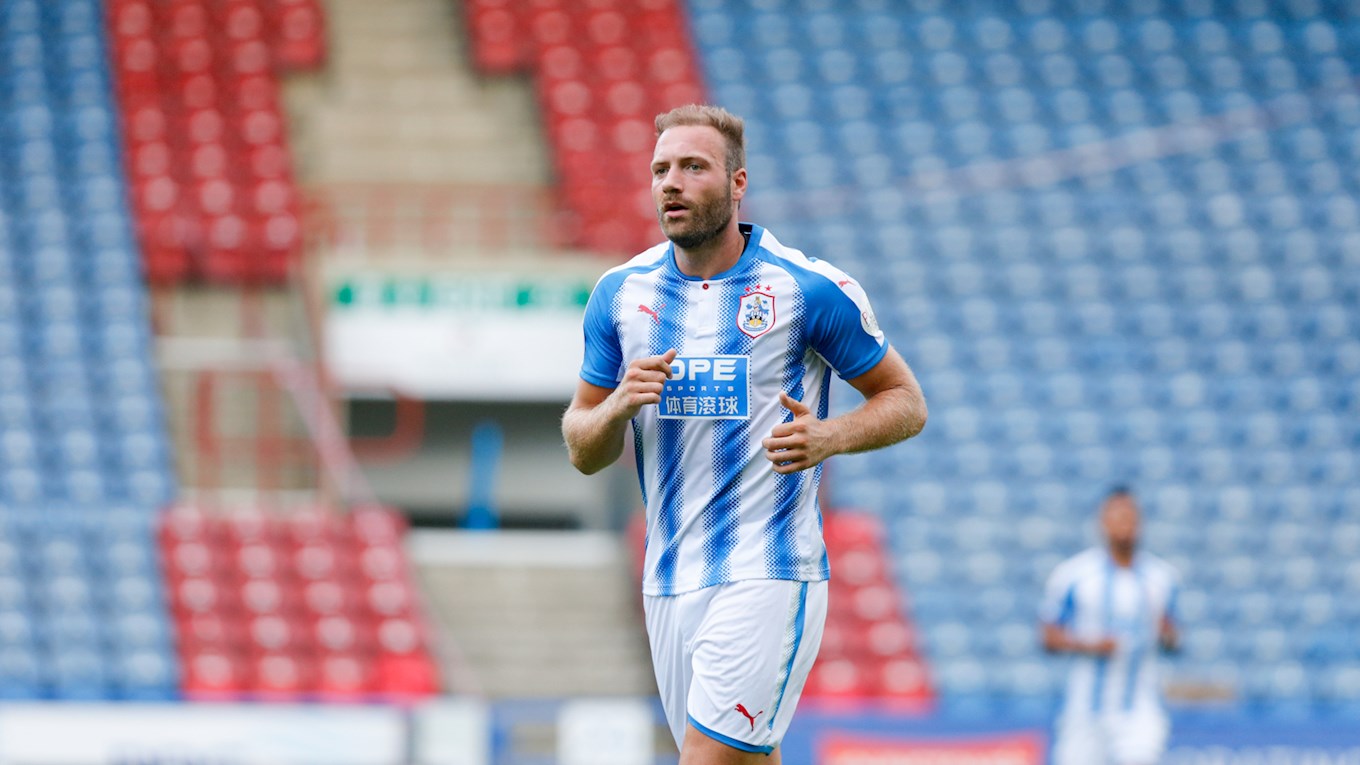 Goalkeeper Ryan Schofield is in the England U19 squad for three important European Championship qualifiers, all to be held in Bulgaria. He has started the first two already, keeping a clean sheet in a 6-0 win over the Faroe Islands before another 90 minutes in the 2-1 win over Iceland.

Defender Danny Kane is in line for a further Republic of Ireland Under-21 cap too, with the Irish playing Norway in an important UEFA qualifier on 14 November.