Town’s first game back at the John Smith’s since the international break sees Pep Guardiola bring his high-flying Manchester City side to West Yorkshire.

The Citizens have only dropped two points all season and currently sit atop of the Premier League table with an eight-point cushion over rivals Manchester United in second. The Terriers are looking to bounce from its recent defeat against Bournemouth in their last outing.

The game takes place on Sunday 26 November and will kick off at 4pm, with coverage beginning on Sky Sports at 3.30pm. 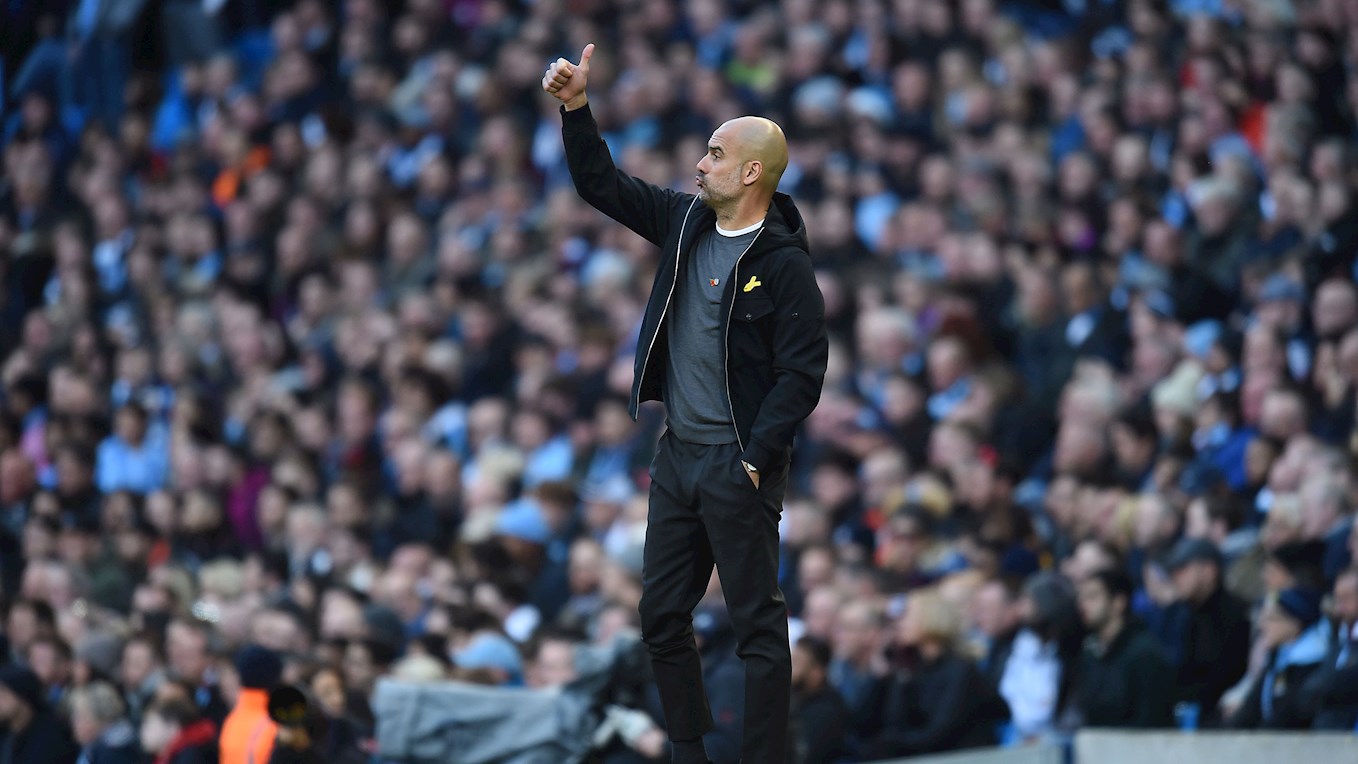 Pep Guardiola’s side are currently unbeaten in all competitions this season. The Sky Blues have swept aside all challenges this season both domestically and in Europe. Within the league, City have scored 40 goals and only conceded seven, averaging a staggering three goals per game.

Due to this free-flowing attacking style, dynamic playmakers David Silva, Kevin De Bruyne and Leroy Sané occupy the top three places in the assist charts with twenty between the trio. Manchester City also leads the way in terms of passing stats. Four of the top five passers in the Premier League are City players, with Arsenal central midfield Granit Xhaka being the only outlier.

Sergio Agüero and Gabriel Jesus have been the main beneficiaries of the dominance in possession. The South American duo have netted eight goals each this season, sitting joint second behind Liverpool’s Mohamed Salah in the top scorers’ chart. 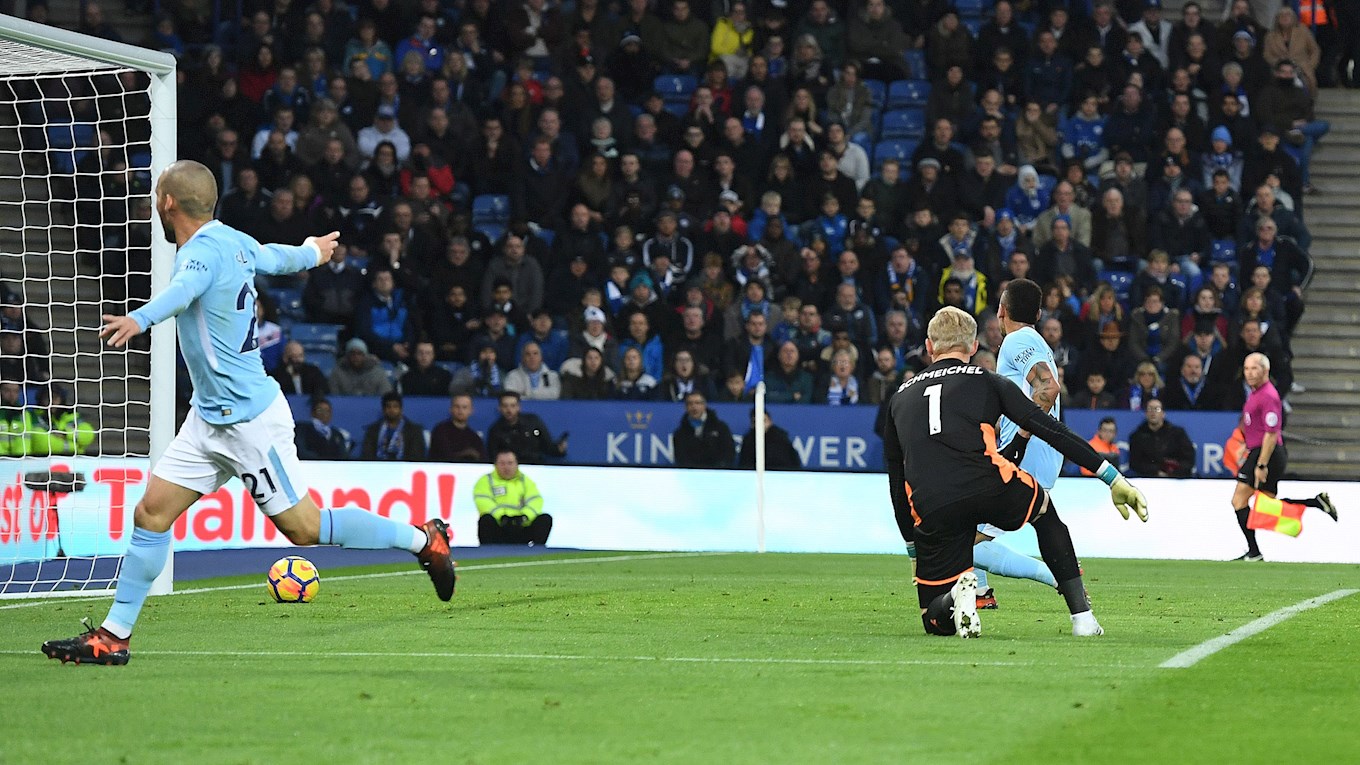 Kevin De Bruyne has been deployed in a deeper midfield role this season by Pep Guardiola. The Belgian has been given the freedom to pick the ball up from deep and spread the play with his excellent passing range. De Bruyne’s ability to couple this with getting forward and picking the final killer ball has seen him notch up six assists and three goals in the league this season.

Sergio Agüero has 130 goals in 189 Premier League appearances since joining the Citizens from Atletico Madrid in 2011. The Argentine forward already has eight in eight this season and is looking on course to hit double figures for goals for the tenth season in a row.

David Sliva has been Manchester City’s assist king since he arrived in the North West of England. The Spaniard has chalked up 72 assists in his Premier League tenure and has been a vital part of City’s title successes. The former Valencia man is showing no sign of slowing down in his eighth season in England, having racked up eight assists in twelve appearances.

This summer saw a mass overhaul of the Manchester City side. The Sky Blues added to their ranks by bringing in pacey forward Bernardo Silva from Monaco for £43 million whilst also adding to their defensive ranks with the signings of Ederson, Benjamin Mendy, Kyle Walker and Danilo for an estimated total fee of £155.7 million

City also bid farewell to the core of their team that brought them success in the past. Veterans Pablo Zabaleta, Gael Clichy, Bacary Sagna, Wily Caballero and Jesus Navas were all released. Nolito, Samir Nasri, Fernando, Wilifried Bony, Aleksandar Kolarov and Kelechi Iheanacho were all sold on to make way for Guardiola’s new arrivals.

David Wagner will be able to call upon Jonathon Hogg for the game after the midfielder missed the defeat at Bournemouth due to the birth of his son.

Kasey Palmer continues recovery from his hamstring injury and featured for the Under-23s in its 4-1 victory over Barnsley in the week. Town will be without defensive duo Jon Gorenc Stanković and Michael Hefele as they recover from their Knee and Achilles injuries respectively.

City will be without French full back Benjamin Mendy as he continues to recover from ligament damage. John Stones is also a major doubt after being substituted in the victory at Leicester with a suspected hamstring injury.

The game against Manchester City is fully sold out.