Huddersfield Town plays its second game in the space of four days as it travels to the Capital to face Arsenal at the Emirates Stadium on Wednesday evening.

David Wagner’s side played out a spirited 2-1 defeat at the hands of Manchester City on Sunday afternoon and will face an Arsenal side fresh from their one-goal victory over Burnley at Turf Moor.

The game at the Emirates Stadium will kick off at 7.45pm on Wednesday evening.

Arsenal currently sit in fourth place in the Premier League table having secured eight wins from their opening thirteen fixtures, scoring twenty-six goals and conceding sixteen along the way. The Gunners have a perfect home record securing wins in all six of their opening games and also scoring at least two or more goals in all those games.

In the hot seat is Arsène Wenger who holds the record as the current longest serving manager in the whole of the English Football League having first been appointed in 1996 and this season embarks on his 22nd consecutive season as Manager. Within that time the French Manager has secured seven FA Cups, seven Community Shields and three Premier League titles; including the ‘invincible’ season in 2003/04 where his side went the whole Premier League season unbeaten. 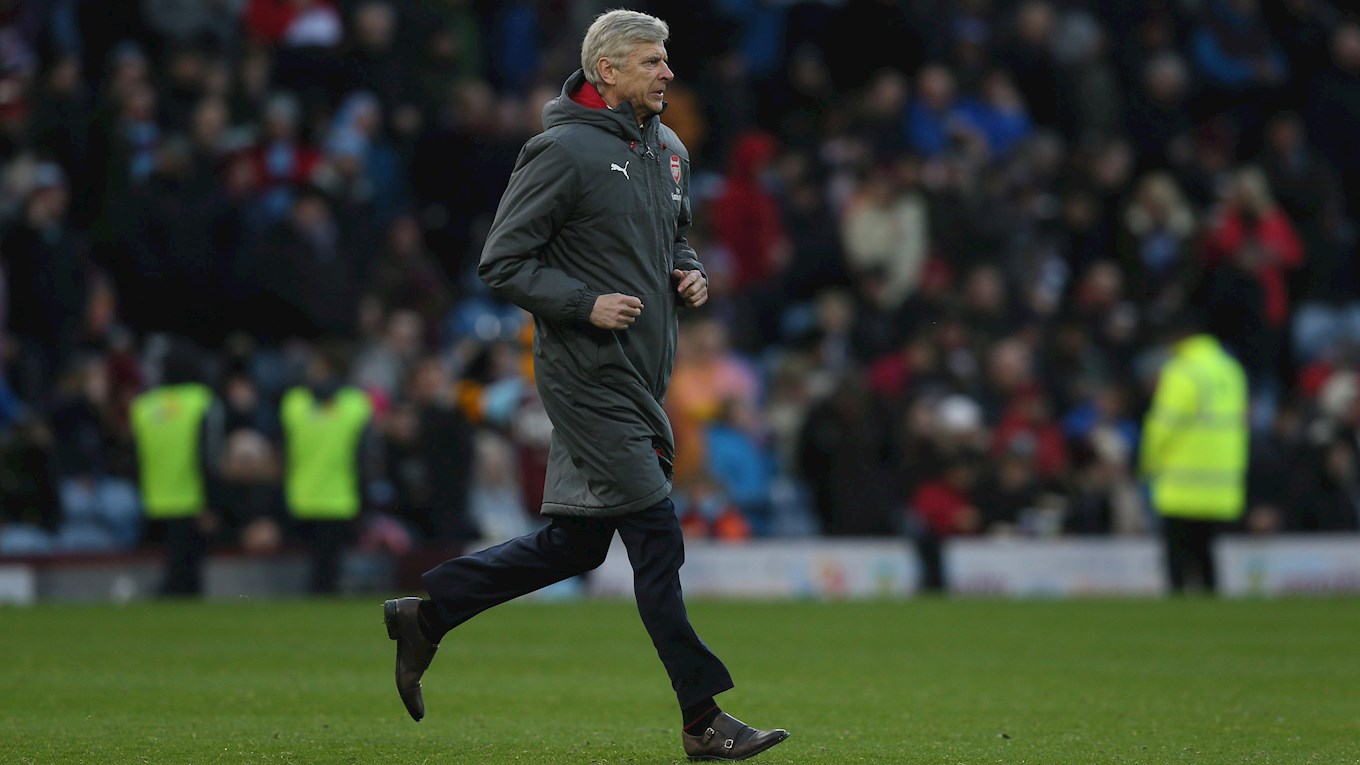 The Gunners also have the Europa League to consider this season having secured qualification from their fifth-place finish last season with the outfit currently top of their four-teamed group having won five of their six games.

Alexis Sánchez has been a potent threat since joining the Gunners back in 2014 with the Chilean having gone on to score 56 goals from his 113 appearances for the Club. The Midfielder has currently been deployed as a wide attacking midfielder within the system and this season bodes three goals and two Premier League assists. 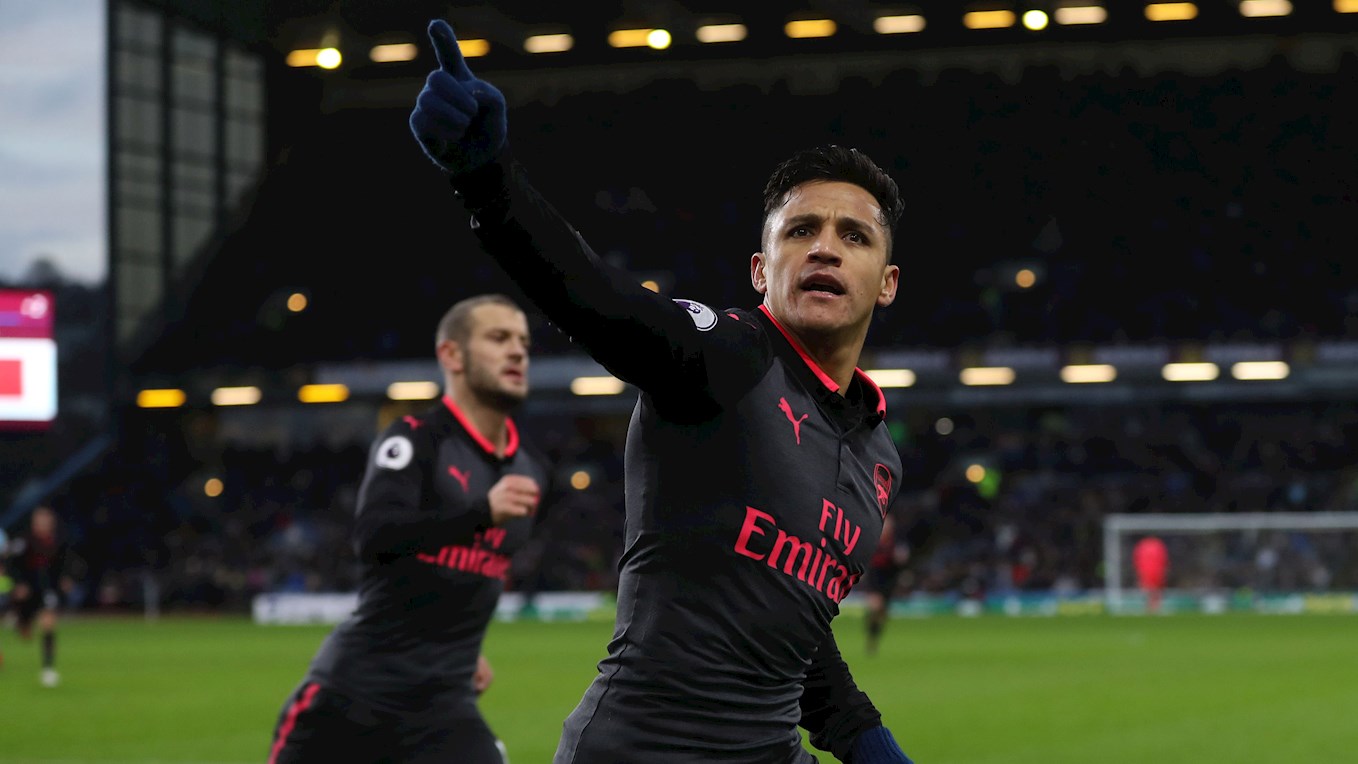 Playing in a central-midfield role, Aaron Ramsey has appeared in 11 of his sides 13 Premier League games this season. The Welsh international has three goals and three assists to his name and has gone on to establisih himself as a goal scoring midfielder having joined the Club from Cardiff in 2008. 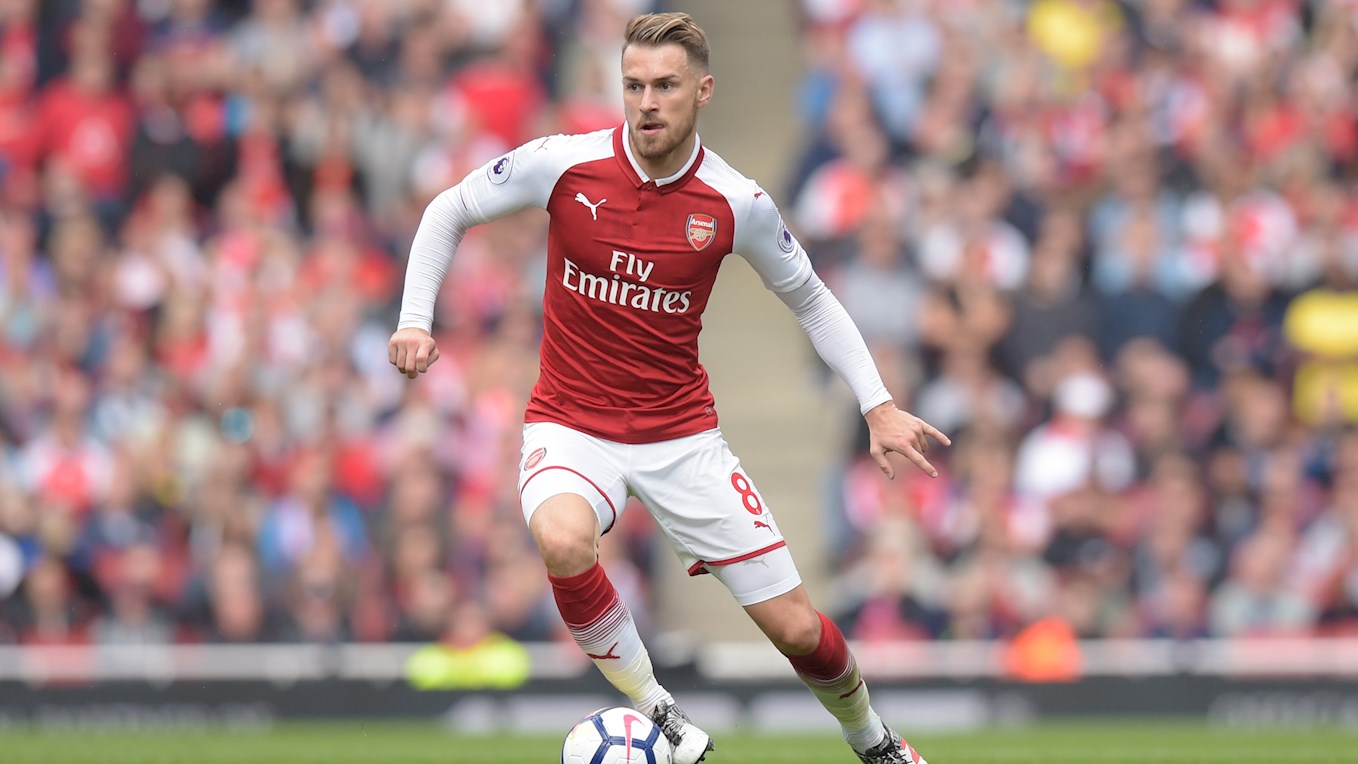 Alexandre Lacazette is the latest edition to the Gunners strike force joining for a reported club record fee of £52.7million. The French international joined from Lyon in the Summer having scored 100 goals from his 203 appearances in Ligue 1.

AM: Alexis Sánchez
AM: Alex Iwobi

Huddersfield Town will be without midfielder Rajiv van La Parra who will sit out the first of his three-game suspension following his straight red card after the final whistle in Sunday’s defeat against Manchester City.

Arsenal are likely to be without the attacking trio of Theo Walcott (Illness), Santi Cazorla (Achilles) and Mesut Özil (Illness) for Town’s visit to the Emirates on Wednesday.

Tickets for this game have now sold out!

Huddersfield Town will play in its navy and pink alternative strip for Wednesday’s encounter.

Please note that 1D36 (23.00 Kings Cross - Leeds) will call additionally at Wakefield Westgate at 01.59 on Wednesday 29 November for returning Huddersfield supporters following the match. As the route is not available between Wakefield and Leeds 1D36 will reverse at Wakefield and then run via Kirkgate and Methley to Leeds.

Supporters should also review the items they are taking into the Emirates on Wednesday with guidelines available from HERE.